The defense was able to argue that a factory in Peru where the plaintiff lived before immigrating to the U.S. was more likely the cause of his mesothelioma than the talc-based baby powder. The factory has a record of using cement that contains asbestos.

Closing Arguments from the Defense

In their closing statement, the defense described the assertion that asbestos-tainted talc-based baby powder caused the plaintiff’s mesothelioma as a falsehood.

The attorney claimed that the plaintiff and his doctors never identified baby powder as a source of mesothelioma on their own, only his legal counsel and paid expert witnesses made that connection. One witness has reportedly accumulated $30 million during his career offering expert testimony. 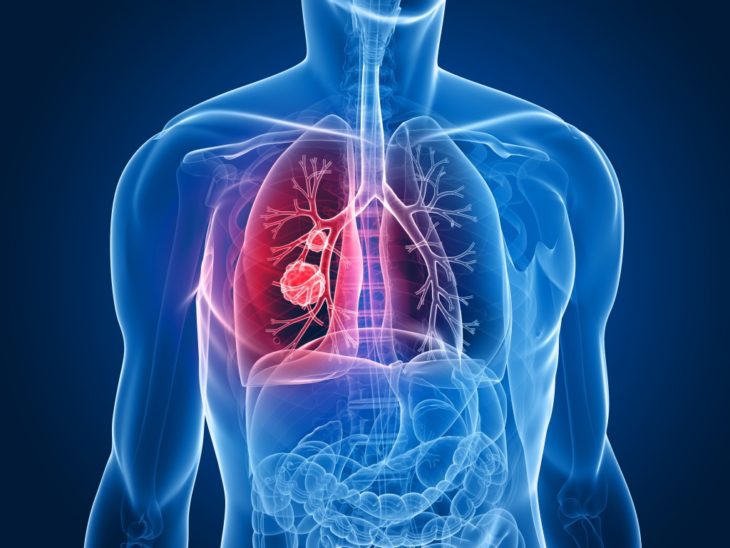 Defense attorneys expressed sympathy but maintained that the burden of proof was with the client and that the plaintiff’s lawyers failed to provide sufficient evidence for the mesothelioma lawsuit, only alleging that asbestos caused the mesothelioma.

He also noted that their case largely on bad science, oversimplification, and misdirection using documents. The lawyer also focused on attacking the credibility and preparedness of the plaintiff’s expert witnesses, as well as a number of conflicting statements.

Arguments made by the Plaintiff

The plaintiff’s lawyers argued that J&J prioritized their profits over consumers safety and engaged in a campaign of disinformation and ignored the risks their baby powder presented to the public.

They maintain that there’s no safe level of asbestos exposure and that J&J has been crafting and perfecting this defense strategy since as far back as 50 years ago. She cited studies from the 1970s that found trace amounts of asbestos in talc mines.

She noted how J&J initially brandished the “clean mine approach” to defend the purity of their talc, but by 1970s they were on record expressing concern about potential asbestos exposure that could lead to litigation. She highlighted the fact that J&J did, in fact, make the change to a safer corn starch alternative, but still failed to abandon the more profitable talc-based products. 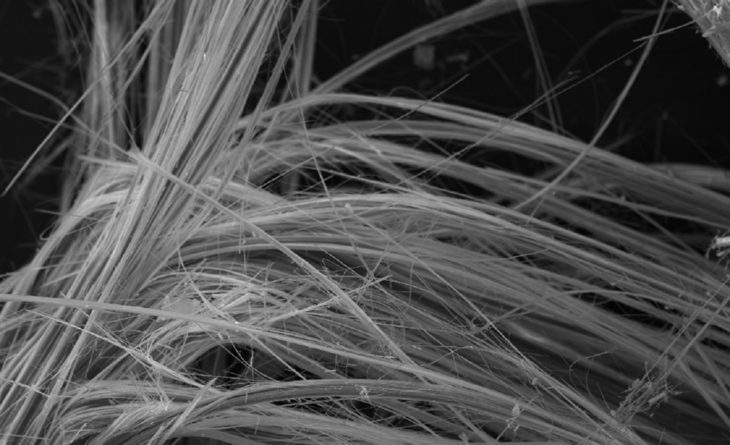 The plaintiff’s lawyer tied much of this to the J&J decision not to utilize the concentration pre-screening method of sifting talc off heavier particles developed during the 1970s. She claims that the fear here was that the method was too sensitive and would eventually expose the unacceptable levels of asbestos in their baby powder.

She also showed documents from the ’70s demonstrating how J&J executives were concerned about the Food and Drug Administration potentially regulating talc.

The plaintiff’s lawyer also noted how J&J provided no evidence to support their assertions about the factory in Peru. In addition, she maintained that mesothelioma was completely preventable.

In the end, both sides accused each other of cherry-picking data and using bad science. A point of contention in this case and many others are the cleavage fragments in talc and whether or not they are toxic or synonymous with asbestos.

Ciprofloxacin And Harsh Realities Of This Medication

Why you need a reliable CCTV system for your business

6 Baby Powder Alternatives to Try in 2022