Birth control pills should be available over the counter without a prescription, the American College Of Obstetricians and Gynecologists recommended.

ACOG said in a statement that it believes improved access to contraception would help lower the unintended pregnancy rate, especially given how access is one of the reasons women say they don’t use birth control (consistently or at all). The organization also said it believes the pill is safe for OTC use, despite the risk of blood clots. To quote from their release:

Even though no drug is risk-free, the overall consensus is that OCs are safe. There is a risk of blood clots with OC use, but it is extremely low and significantly lower than the risk of blood clots during pregnancy and the postpartum period. The College points out that aspirin and acetaminophen are both available OTC even though they have well-known health risks.

I have to agree with them. It has never made to sense to me that anyone over age 21 can buy so much alcohol — which is a drug — that they become addicted/drive into a tree/die of blood alcohol poisoning, but that a woman who is trying to keep herself from getting pregnant has to get her prescription renewed annually. A good deal of our societal concern that birth control is “dangerous” is surely linked to our societal belief that sex itself is “dangerous.” 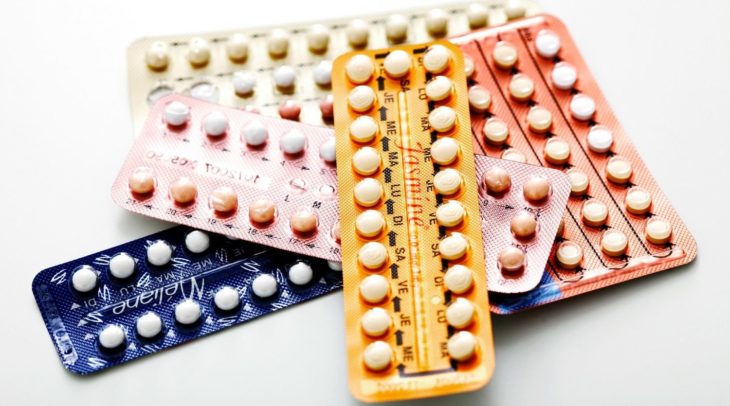 It’s also worth noting that a favorite anti-abortion bugaboo (not to mention regular old not-getting-it “argument” from judgmental folks) is to claim women who “get themselves pregnant” are just irresponsible. Sure, some women AND MEN are irresponsible. But accidents happen for a reason: do any of these naysayers realize how many a) phone calls and b) trips to the pharmacy regular oral contraceptive use involves? It is, frankly, annoying and involves more dedication than you would think. And that’s just getting the pill; taking it properly involves even more dedication. It’s not a huge deal if I forget to take my antidepressant Lexapro one day, but forgetting to take my Loestrin can turn into a huge, baby-sized problem. Keeping a BJ’s Wholesale Club size of condoms next to your bed and praying each and every one doesn’t break almost seems less of a hassle. (And please do not suggest I go on Depo Provera. I already did and I bled for three months straight on it. Never again.)

Blogger Maya Dusenbery from Feministing.com agrees with me that making the pill available OTC is the best way to go. She wrote in a post today:

When I got accidentally pregnant, I wasn’t on the pill anymore in part because I’d recently moved and the hassle of getting my prescription transferred just didn’t seem worth it. And if that discouraged me–a very well-informed, privileged lady–imagine how a poor mother working two jobs might feel about making an appointment to see a doctor, taking time off work to go in, and getting the prescription filled. Inconvenience is a real barrier. 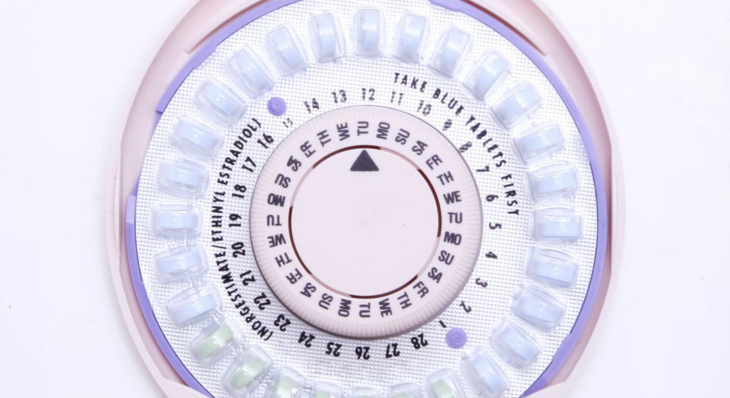 I commend ACOG for releasing this recommendation; I just wish they hadn’t done it right before Thanksgiving when folks are distracted from the news. But oh well. Let’s all hope President Obama and the rest of our government take this suggestion seriously during the next term

How To Save Money On Dry Cleaning

How To Give Yourself A Great Pedicure