There are more than 10.4 million Americans that will be missing out on Obamacare subsidies this year. While everyone is eligible for Obamacare, not everyone is eligible for the discounts and premiums that come with it. In order to find out if you are one of those 10.4 million Americas, there is a chart that you need to look at. While Obamacare was projected to aid the poor, you would be surprised that as much as 56% of Obamacare subsidies will go to middle-class American households, rather than the poor. 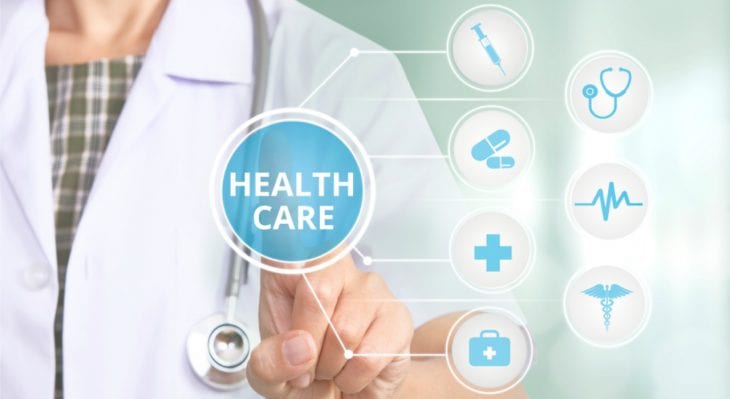 While Medicare spends more than $800 billion on helping the poor get the desired healthcare, Obamacare is projected to spend more than $1 trillion on middle-class households between the years 2015 and 20124.While signing up for Obamacare takes four easy steps, getting all the premiums is a harder task. Namely, the Federal Poverty Level determines who can and can’t be eligible for Obamacare subsidies. And while we mentioned that everyone is eligible for Affordable Health Care, not everyone can get the premiums.

The Federal Poverty Level produces a chart each year that shows who can and can’t be eligible for discounts. These discounts are applied to your monthly health insurance payment and are more commonly known as premium tax credits.

The Obamacare income limits 2019 chart is based on last year’s FPL, but it is higher than last years.

The chart states that you are eligible for Obamacare subsidies for 2019 if your household income is at least 100% higher than the percent of the FPL in 2018, or in other terms: 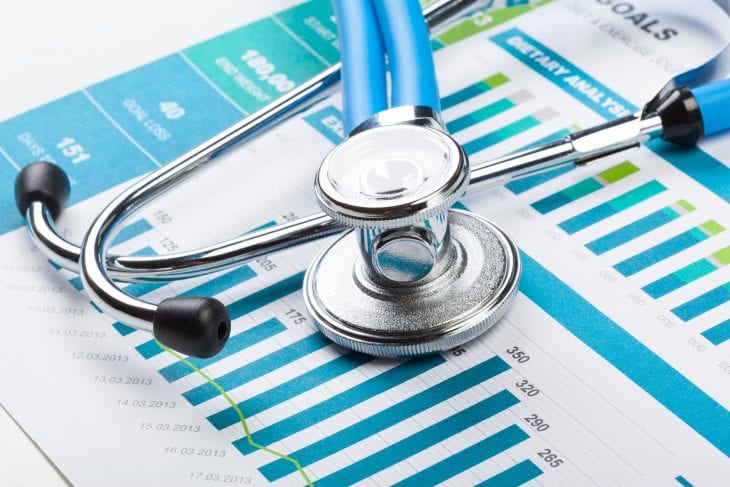 If your income is 100% higher and no more than 400% of the Federal Poverty Level, then you are eligible for Obamacare subsidies. It is important to mention that Alaska and Hawaii are unique states and they have separate charts of their own. For each household family with more than 8 people, $4.320 per person should be added to the minimum and maximum limit.

How To Calculate Your Income?

There way you calculate your income is to estimate your household income for the year. However, there are a few things to understand about this. Firstly, your household is each person who needs insurance, and the income is anyone who’s included on your tax return.

What Subsidy Plan Will You Get?

You get a subsidy if you pay and file your taxes, simple as that. Subsidies are being automatically used to lower your monthly premium and you get a total insurance plan.

There are four types of subsidies:

What are the code names for Prince Harry and Meghan Markle?

The reason Prince George is Always Seen in Shorts

5 Things To Know Before You Shop For...