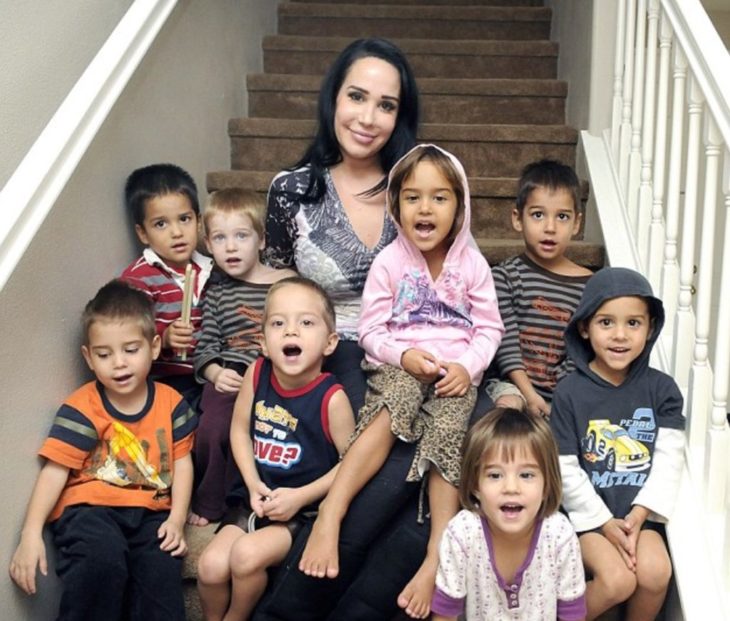 He Said/She Said: A Guide To Flirting 2.0

Treat Your Pet To A Designer Sex Doll!