Old school Runescape – How popular is it?

Ah, Runescape. One of the oldest and most popular MMOs out there. If you are reading this, chances are that you played Runescape at least once a few years back, and now you might be wondering if the game still exists. Well, the answer is going to shock you. Not only that Runescape still exists, but the player base also is absolutely huge and believe it or not, the community is growing even larger in the past few years.

A very few MMOs have been around for as long as Runescape, and those that survived were constantly evolving and changing in order to remain interesting and attract new players. Such examples would be World of Warcraft, also known as WoW, Conquer Online, Talisman Online and a few more. 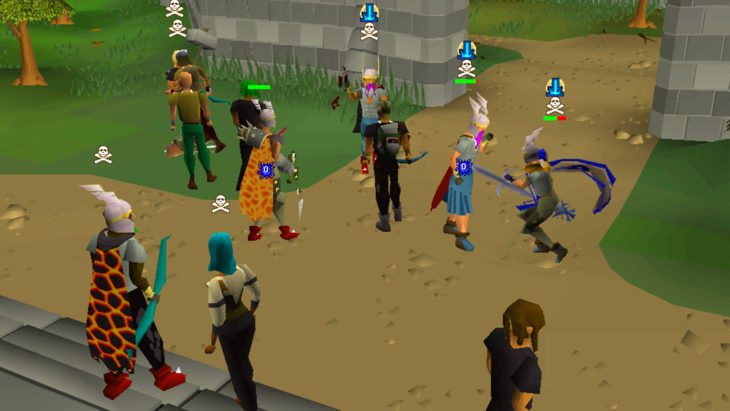 With Runescape, it’s a whole different story. Although the game changed a lot since early 2001, it still preserved the unique gameplay and vibes that you got the first time you launched it. Players can still play the game very closely to what it is many years ago, even up to this day.

When it comes to video games, it is very hard to reach “perfection” that will have the same meaning for every player. Especially with games like Runescape where the player base is massive and counts millions. However, unlike other MMO’s, which we’re not going to say the names of, the players are not whining about constant bad updates and expansions that are ruining the game in their eyes. In Runescape, people are satisfied with where the game is headed and enjoy playing it. The fact that such an old game is still growing in player numbers only confirms this.

If you are someone who wants to experience the completely old-school Runescape, you are able to do so as well. Do you want to feel that nostalgia once more? Sure, no problem, old-school Runescape is available, and it is extremely popular as well. Chances are, if you had some old friends playing the game about ten years ago, they might still be there. Runescape is known as a game that has many loyal and dedicated players. If you are planning to get back into old-school Runescape, you might want to get a slight kick-start from Eldorado.gg, so check it out. To learn more about the progression system and how to improve you can also check RS-Malls on only4rs.com. 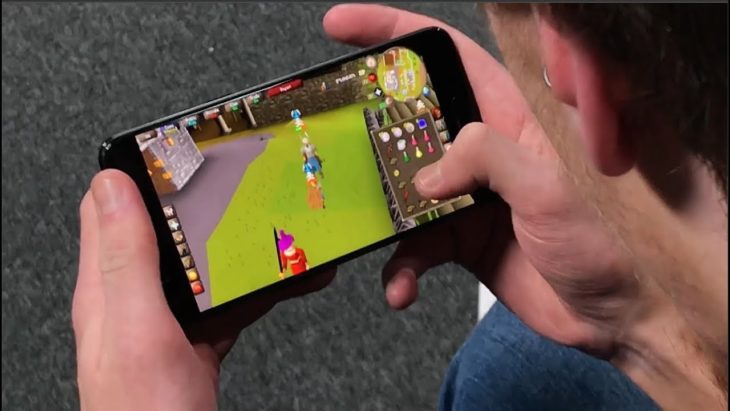 There is a really interesting story behind the old-school version of Runescape that is so popular today. For more than ten years, Runescape Classic and the modern version of Runescape existed side by side, but in 2012, the creator named Jagex decided that it is time to choose a version that will be the “main” one. They had over seven hundred versions of the game already, so the decision was pretty tough to make. They accidentally stumbled upon a save file that was from 2007 and they tried to boot it up. Surprisingly, it worked. And the player base said that the particular save file that they stumbled upon was their favorite version of the game, so they decided to stick with it. That’s how old-school Runescape was born and it now exists along with all the newer versions of Runescape.