Today, there are literally thousands of great free games to choose from, from Fortnite to League of Legends, all the way to Kingdom Rush, it is quite possible that you will never spend a dollar in hopes to defend yourself from an alien invasion, destroy evil goblins, and deliver a beat down on your enemy. Keep in mind that free games no longer specify quality levels that are low, but actually have plenty of games that would give priced games a run for the money they invested.

Here are the top 5 free to play games to enjoy on your PC or console: 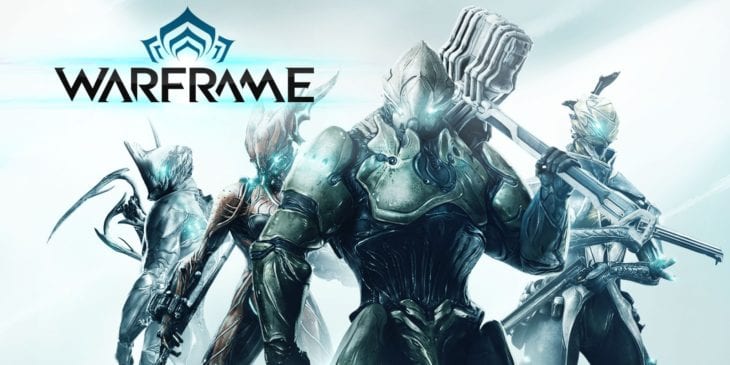 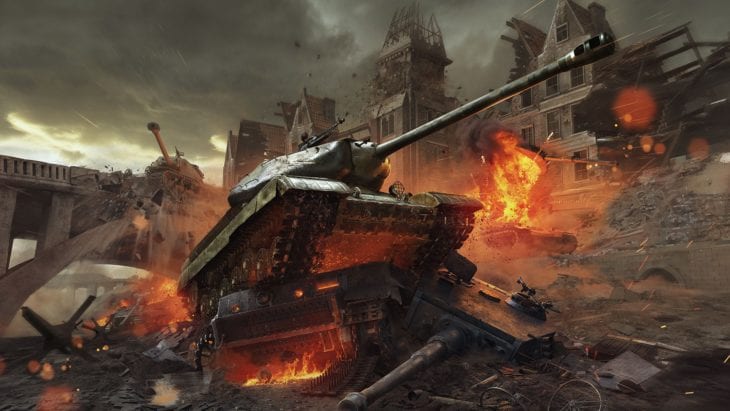 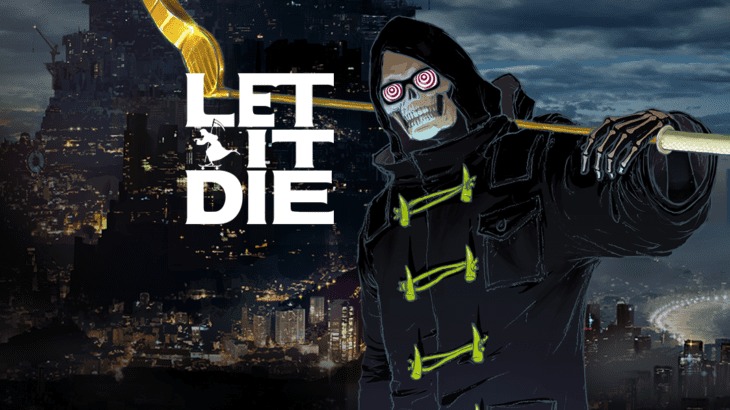 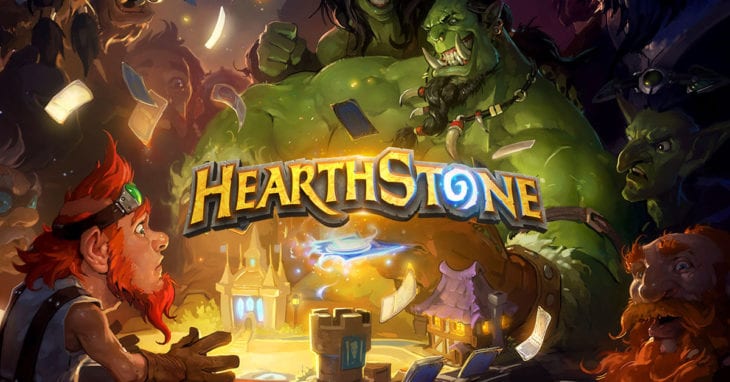 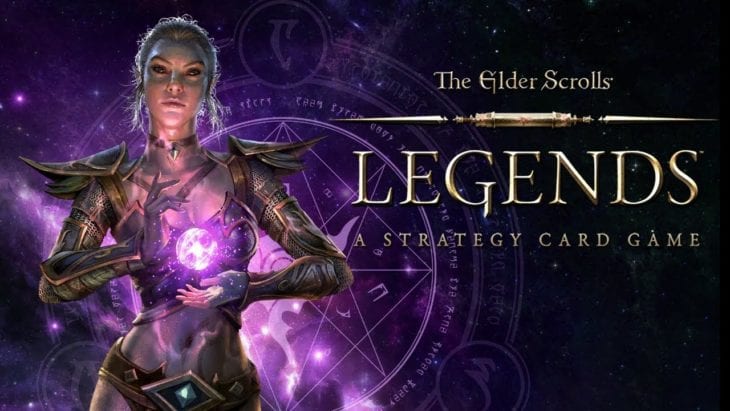 Although this list only features five of the most popular free to play games, there are still plenty of them out there for you to enjoy. With these games, you will not have to pay for anything, including the annoying in-game purchases that many games prompt you to buy.

10 Animals Laughing At Your Jokes

How curtains can make your house look better

What Are the Games with The Highest Chances...