Death and taxes are a fact of life. Unfortunately, more than 70,000 young women and men in the U.S. between the ages of 20-39 will add cancer to that list too. Breast cancer specifically is a growing epidemic striking more women per year and at younger ages than ever before. In fact, every day, three women under the age of 40 die from this disease. After the age of 35, breast cancer becomes one of most common ways a woman will die. Under this shit-pile of facts is one woman’s story, presented here in the series One Day Less.

I could be anyone – the person sitting across from you on the train, the one next to you at a restaurant or the even the stranger you’re silently judging at a party. I look like anyone (or even a bit better), but I am no longer most people. Invisible to the eye now, what separates me isn’t anything extraordinary – rather the opposite. A little over three years ago, out of the blue, I learned I had cancer. Terminal cancer, actually. Now, every day is one day less.

The good news is I am a miracle of science, with minimal symptoms that require little maintenance … for now. I look the same as I always have, and do everything I do as usual. I ride my bike everywhere, travel when I want (even alone), pay my bills and dance till dawn. I made a nice life for myself, doing what I love, and I’m to live it as if nothing has changed, but with the knowledge that one day, things are going to go fatally wrong. 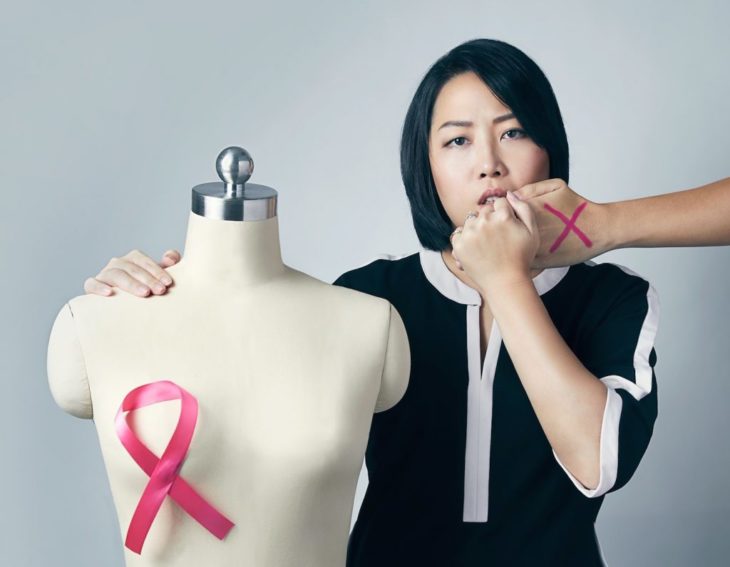 In an instant, I went from wondering what to do with all my spare time to thinking up funeral rites. Life as I knew it no longer existed, nor could it ever again. I don’t rule out the possibility of a miracle, but I’m also realistic about making my wishes clear, hoping to ensure a quick and painless departure in whatever degree I can have it.

Since my diagnosis, I’ve gone through the five stages of grief over and over again. Like a tap dancer going faster and faster in time, I am a pro at making it look easy now. Having a terminal illness is isolating, but as a writer, it’s a realm I understand. I’ve come to accept the reality of my imminent death, and while it may sound defeatist or off-kilter at first, I see it as practical. With normalcy teetering over a cliff and no comprehension of a life other than one inhabiting an active and healthy body, my responsibility so far to this disease is at best, a few seconds per day. I have a grand talent for swallowing large amounts of pills in one gulp and seeing what I want to see.

It’s been a long road and one that’ll only get more arduous. There will be no reward at the end. No photo of elation at the finish line. Each day, I wake up knowing that it’s likely the best I’ll feel again, because I’ve got my walking papers and read them well. But that doesn’t mean I’ve stopped living or trying new things. I still plan on taking swimming lessons so I can finally learn how to swim properly, but I won’t be putting anything more into my IRA. While I could, I don’t use my illness to skip lines at Disney, and still offer my seat on the subway to someone who needs it. I understand and accept what is going on inside of my body, but I also know the worst has yet to come, and in this perpetual fog, I’m not looking to go much faster than day-by-day. Thankfully, I’ve always stuffed my days to capacity, like a diner omelet. 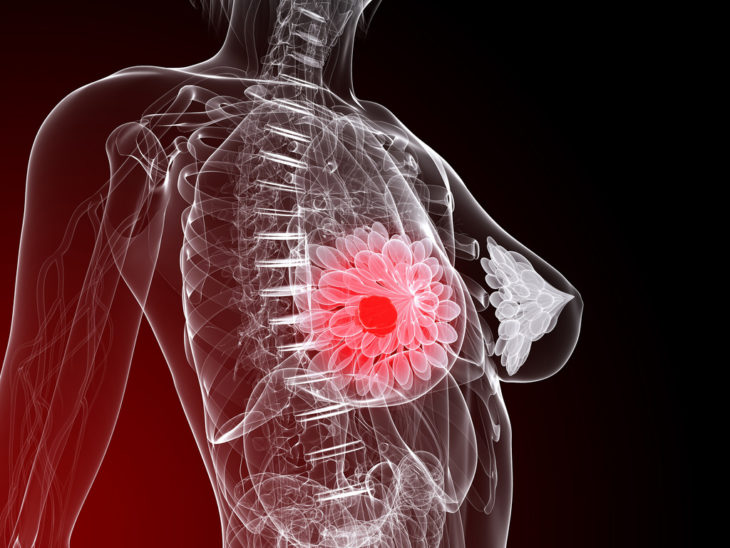 I never really had an interest in “growing old.” A condensed version of life can be just as rich, as I’ve always subscribed to quality over quantity. Plus, being the first to go appears easier than being the last. I haven’t even really been thinking that far ahead and friends and family are still dying around me anyway. Instead, I’ve learned to live under a guise of normalcy, with each day being one day less, like everybody else. While having cancer is the ultimate excuse to get out of any issue, I have yet to pull that card (minus the full refund for one canceled plane ticket). Besides, in every day life, this excuse isn’t so effective. Assholes are still assholes to people with cancer.

Honestly, even if there were a magic pill to cure me of all this, I don’t know how quick I’d swallow. Of course, I’d eventually take it, but to avoid symptoms, not necessarily the end result. Amidst this slow drip torture, which I’ve endured over 1200 days and nights, I’ve become prepared. Peace has been made. Life feels different. Dimensionally, it no longer fits in the box that health brings. Scary, yes. Hopeless, not completely. Between shows like “Long Island Medium,” which say postmortem, you can still attend important celebrations (sans needing to dress up or bring a gift), and movies like Brad Pitt’s “World War Z,” which promises my safety in a zombie apocalypse, the roll of the die is constant. 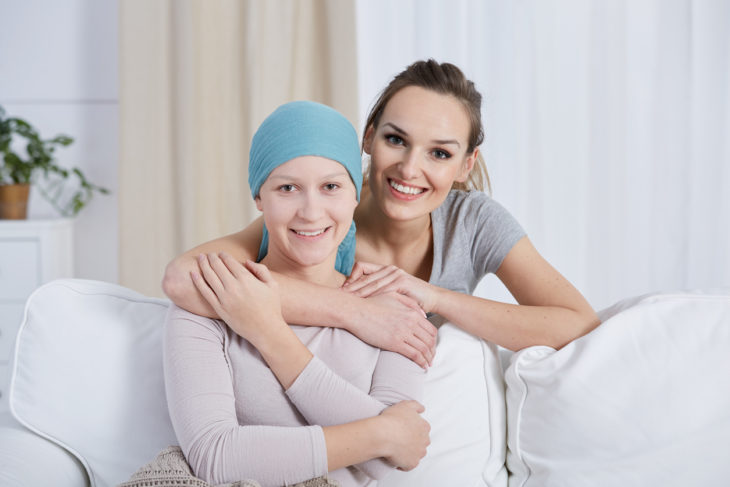 Who knows? Maybe this life is just a test before finding out my proper place. Really, what is there to miss in a world where headless baby remains are found in their mother’s freezer and the pandemic of ignorance and insecurity only grows with the overpopulation and obesity problem? The world is no paradise, and this limbo of mine doesn’t have to be all sad pony rides and weepy balloon bouquets. I would not have chosen this path, but it’s mine now, and with each day less, it becomes more and more evident that perhaps I’m not the unlucky one after all.

What to eat when on a diet