Payday loan has been a default option for many people in need of some urgent cash. The millions of unbanked and underbanked people in the country have often turned to payday loans in the absence of more traditional loans from banks and other larger financial institutions. Millions of people who have a poor credit score or a below average credit history have been compelled to opt for payday loans since banks turned down their applications.

Now that payday loans are going to be regulated and the operating protocols will be tightened, many private lenders are expected to shut their operations, and most will perhaps switch to other types of lending. It must be noted that payday loans are largely regulated as per the laws of various states. There has been no overbearing federal law, but regulations are aiming for a cap on the enormously high rates of interest that are charged by many payday lenders.

Interest Rates Are as High as 700%

Several states across the country cap the rate of interest for payday loans. Lenders cannot levy over a 400% annual percentage rate. Even 400% per annum boils down to over 30% per month, which is still hefty, especially when you consider the fact that a borrower is already in monetary duress and has bad credit that does not imply a particularly thriving financial history. There are places where interest rates of payday loans are as high as 700%.

Federal regulation may effectively destroy payday lending in its present form. Those who have the lowest rates of interest may still survive, but their ability to lend will be seriously curtailed. The liberty to charge higher rates of interest for borrowers who are deemed riskier is what drives the unsecured lending industry and makes it practically viable. Many borrowers have dismal credit scores and do not qualify for any traditional loan. In the absence of security acceptable to lenders and without a repayment history, it becomes unviable for lenders to operate within stringently capped interest rates. 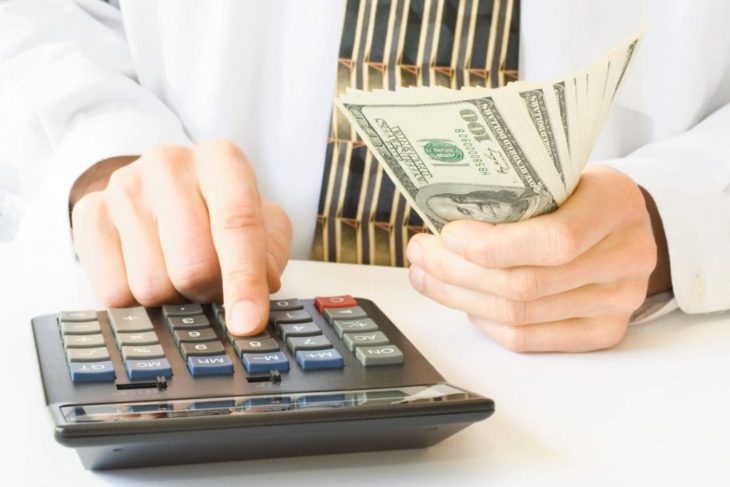 The regulation and subsequently the cap augur well for borrowers. The exorbitant interests are exploitative, even predatory and abusive. While borrowers may have a reason to cheer, they will also have fewer payday lenders to choose from. Many lenders will become stringent with their eligibility criteria so borrowers will not qualify for the unsecured loan that has been a default choice for millions over the decades. The void is already becoming obvious in many places around the country. It is likely for the payday loan void to become all the more obvious.

A payday loan is a unique proposition. There is nothing quite like it, and very few alternatives have even stood a chance. The only other proposition that has come close to the popularity of payday loan is a title loan. Unlike a payday loan, title loans are secured, and hence the lender has its risk mitigated to an extent. The rates of interest on title loans are also considerably more reasonable than that of payday loans. This is not to imply that no title loan provider resorts to predatory practices or exploitative rates of interest. According to savingadvice.com, online title loans have already seen a surge of predators. That should also be addressed as regulation curtails the scope of rates levied by payday lenders.

Online title loans will emerge as the alternative to payday loans. Online title loans are flexible, they are short-term secured loans with more borrowing capacity or creditworthiness, the repayments are simpler than those of payday loans, and the approval process remains just as simple. Online title loans have already become a default option for many people across some states. With advancements in FinTech from online lenders like Titlelo, LoanMart, and Embassy Loans, it is poised to replace payday loans as the ideal option around the country. 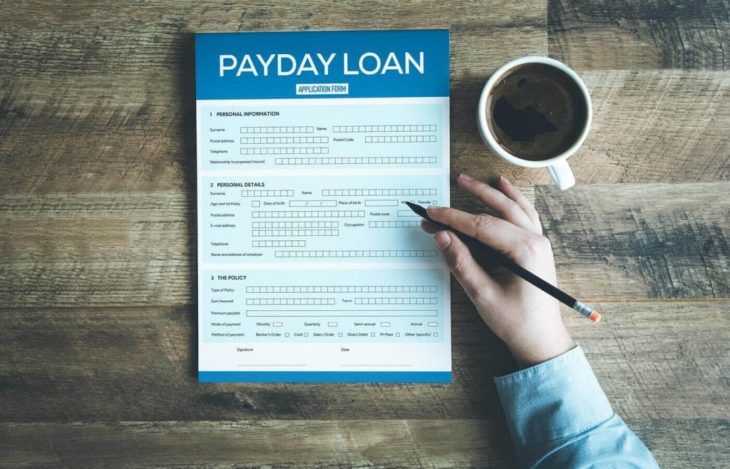 The Benefits for Both Lenders and Borrowers

Theoretically and practically, title loans are better than payday loans for both lenders and borrowers. Payday lending is based on the income of a borrower as opposed to title lending that is based on the value of the car owned by the borrower.

Payday loans are unsecured. No asset is used as collateral. This leaves the lender exposed to considerable risk while lending to any borrower, unless there is a prior association or repayment history. Online title loans are secured. The lender does not seek possession of the car or vehicle straightaway. However, keeping the title enables them to seize the asset if the borrower fails to repay despite the term renewals. By sheer financial logic, title loans are better than payday loans, which is why they have lower rates of interest.

Payday loans have to be typically repaid in one month. Not many lenders are willing to offer a longer repayment period. This makes the situation nearly unbearable for many borrowers. The immediate repayment in thirty days or so and of the entire loan amount with the accrued interest usually compels a borrower to get into a cycle of bad debt. Financially stressed borrowers keep turning to new payday loans or other debts to continue repaying.

Online title loans can have a repayment term of a month to several months. It is rarely a month as the amount borrower is substantially more than what payday loans offer. If a car is valued at five thousand and the lender pegs the maximum loan amount at two thousand, then an applicant can easily apply for two thousand or so and get approved. Payday loans are mostly constrained to a few hundred dollars at a time. 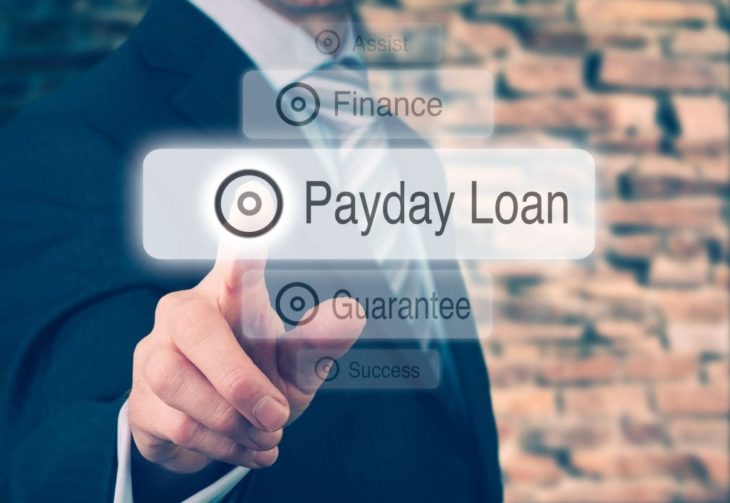 Not only is repayment of title loans easier with the even installments but it also addresses multiple financial problems at the same time. Payday loans do not offer any such scope. They are more of a stopgap measure. Title loans are a secured short-term proposition that can remedy the financial distress.

It is hard to predict if payday lending will cease to exist in the present form. It is also nearly impossible to say with certainty that no title company will take advantage of the payday loan void and charge exorbitant rates of interest. In terms of relevance and utility, online title loans can definitely replace payday loans. In the context of some companies trying to exploit the payday lending void, borrowers will always have the freedom to choose a reasonable lender.

What Type of Car Should You Buy Based On Your Style?

How to Get a Loan Without Proof of...

How to Get Pre-Approved for a Personal Loan

5 Ways Dealers Can Rip You Off With...