Oprah Winfrey is one of the most loved talk show hosts. Her life as an African American in the USA wasn’t that easy, nor her life with her mother Vernita Lee.

Lee gave birth to Oprah as a teenager in 1954, and as many teen mums, she had a difficult time raising her daughter. The family announced Vernita Lee died on Thanksgiving 2018, at age 83. Here is a closer look at the life of Oprah’s mother.

She was a teen mom 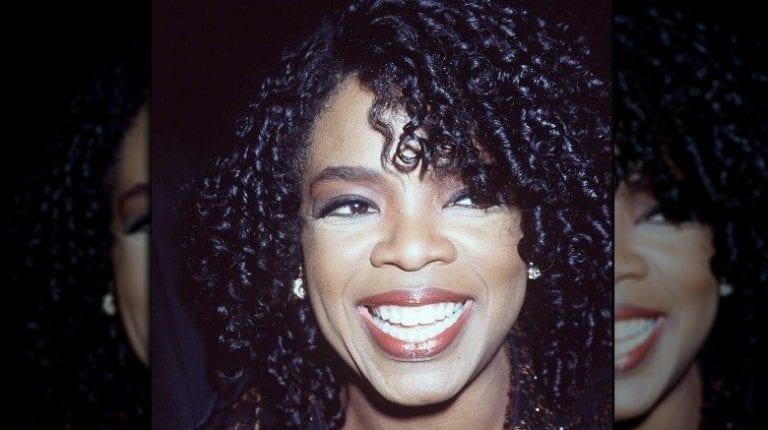 Vernita Lee was born in 1935 in Mississippi. She met a young solder Vernon Winfrey with whom she fell in love. Vernita got pregnant and gave birth to Oprah when she was only 18. They weren’t married nor lived near each other and Vernon found out about his daughter when Vernita send him a clipping of the birth announcement and a note “Send clothes”.

She sent Oprah to Vernon 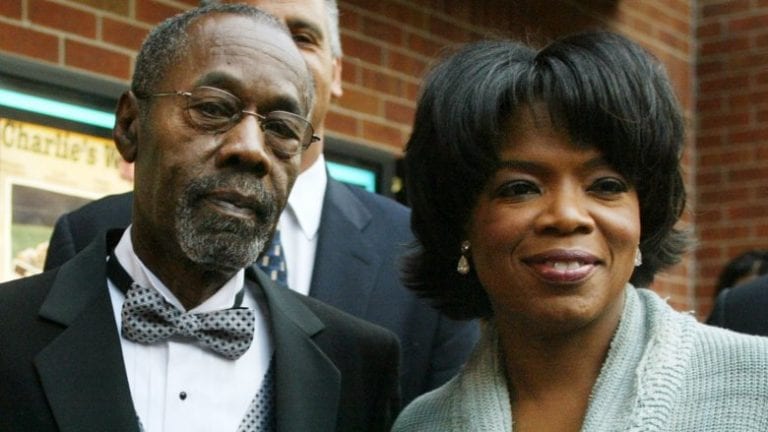 Vernita wanted to earn more money so she went to live and work in Milwaukee. She first left Oprah at her mother, but later took her back and brought to Milwaukee. Oprah, only aged 6, didn’t really like where she was. “I suddenly land in a place that’s completely foreign to me. I don’t know anybody,” Oprah once said.

Then Vernita sent Oprah to Vernon when she was 8, but only a year later she wanted her back for summer. When Vernon came to pick her up after summer, Vernita didn’t allow him to take her, and he couldn’t do anything about it.

“We had brought her out of that atmosphere, out of a house into a home, so I knew it was not good for her, being in that environment again,” he said in one interview. 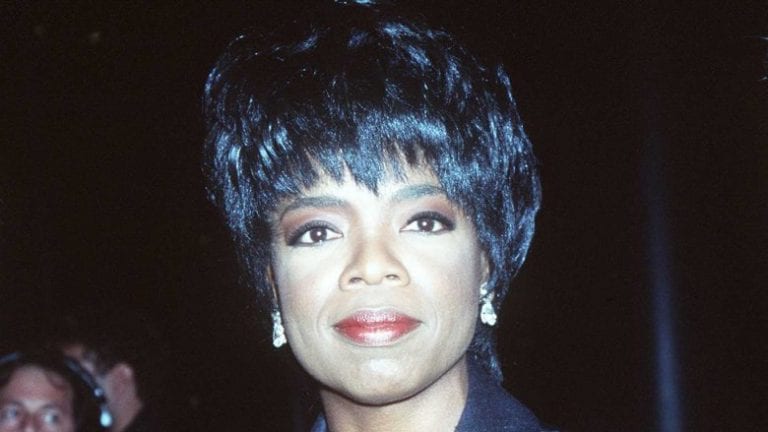 Since she started living with her mother, Oprah had a very difficult life. She was sexually assaulted by three members of the family and because of that, at age 14, Oprah got pregnant. Vernita sent her to Vernon again as she didn’t want to have anything with her. Oprah gave birth to a baby which died shortly after birth.

Oprah was ashamed because she was pregnant at age 14, so she hid her secret for 20 years. After the news broke she received an unexpected reaction.

“I imagined that every person on the street was going to point their finger at me and scream, ‘Pregnant at 14, you wicked girl … expelled!’” but later she discovered that people didn’t judge her. “No one said a word …, not strangers, not even people I knew. I was shocked. Nobody treated me differently. For 20 years, I had been expecting a reaction that never came,” Oprah revealed. 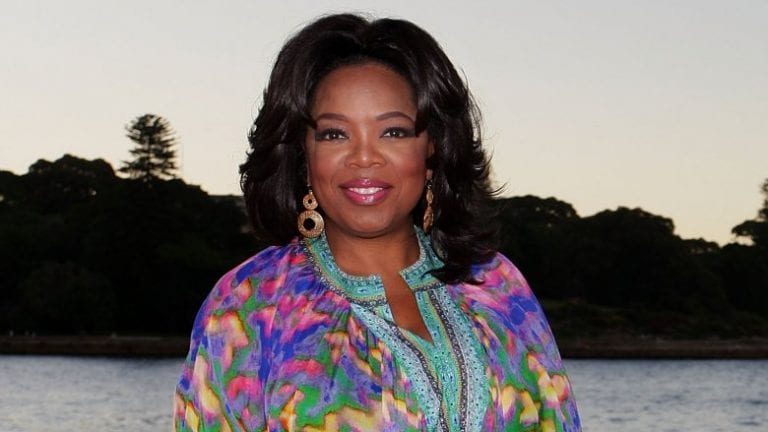 All of these things made Oprah not wanting to talk with her mother ever again, but as she was always helping and carrying about people she couldn’t just leave her mother to live a poor life.

“I didn’t see or hear from my mother. That was seven years. So when she shows up, I’m like, ‘Well, what am I supposed to feel? What’s a daughter supposed to feel like?’ What you owe your parents is honour and respect because that’s what the Bible tells me, and so I have provided a great economic life for both my parents,” she said.

One time she paid her mother’s bills when Milwaukee clothing store Valentina sued Vernita for the bill of more than $155,000. 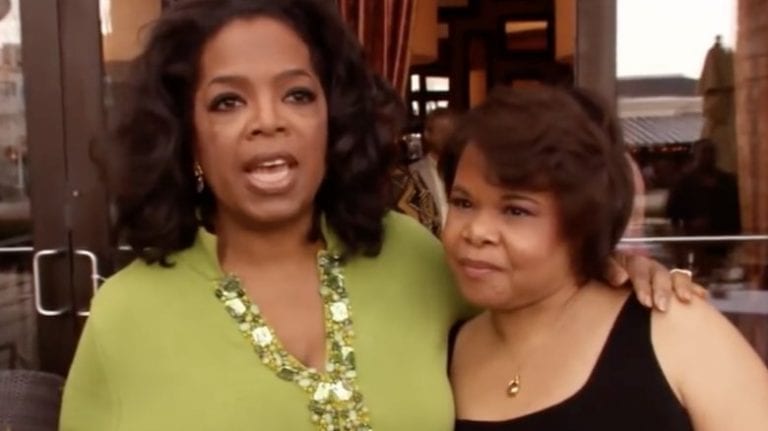 In 2010, Oprah revealed another truth about her life. She had a half-sister that her mother gave for adoption.

In 1963 Vernita gave a birth to a baby girl named Patricia who she later gave for an adoption. Patricia revealed on Oprah’s show how she was left in a hospital, lived with foster families for seven years and later got adopted by a nice family, but she always wanted to meet her real mother.

“I had some disbelief that she didn’t mean to put me up for adoption. I just would always wish that my birth mother was going to come back and get me,” Patricia said.

Patricia’s children urged her to find her real family, and after some years of search she found out that she had three more siblings, a half-brother named Jeffrey who died in 1989, a half-sister also named Patricia who passed away in 2003, and a half-sister Oprah.

Vernita didn’t want to connect with Patricia, but she accepted to meet with her in 2010, together with Oprah.

She died on Thanksgiving 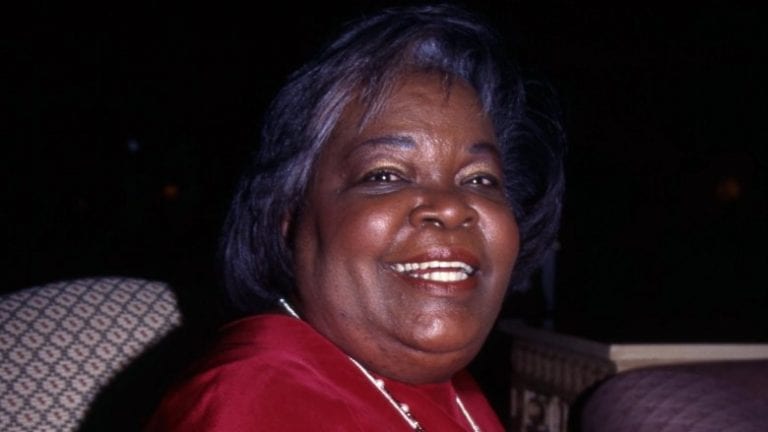 Vernita Lee died on Thanksgiving, November 26th 2018, but the family announced it after they had a private ceremony. She died in her home in Milwaukee and Oprah wasn’t there with her, but she shared a photo on her Instagram under which she wrote: “Thank you all for your kind words and condolences regarding my mother Vernita Lee’s passing. It gives our family great comfort knowing she lived a good life and is now at Peace.”

Did Meghan Markle and Prince Harry Get the...