Katy Perry, Madonna, … who are the richest celebrities in the world? Let’s see whose name is written in the top 10 richest ranking below. These names will definitely be familiar to you, but I’m sure their net worth fortunes will raise your eyebrows. Want to know more about celebrities, take a visit on Very Celeb website. All things about your favorite celebs are there.

Now, let’s check it out!

Top 10 richest celebrities in the world 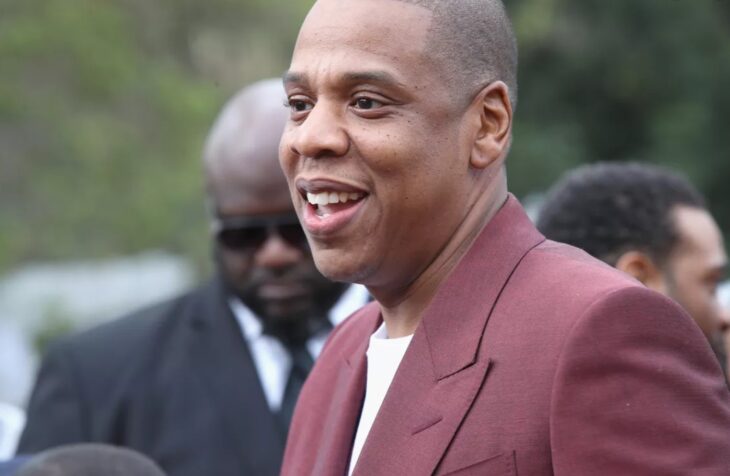 Jay-Z is an American entrepreneur, a rapper, and a music mogul. He was born in Brooklyn, New York.

He was involved in drugs but then rose, and made himself one of the biggest rappers of the time. He got more than 100 million records sold.

He is amongst the founders of the record label Roc-A-Fella Records. It was such a successful company and a smart business decision of Jay-Z. This helps him increase his net worth continually. In 2008, he married Beyonce – a famous singer. 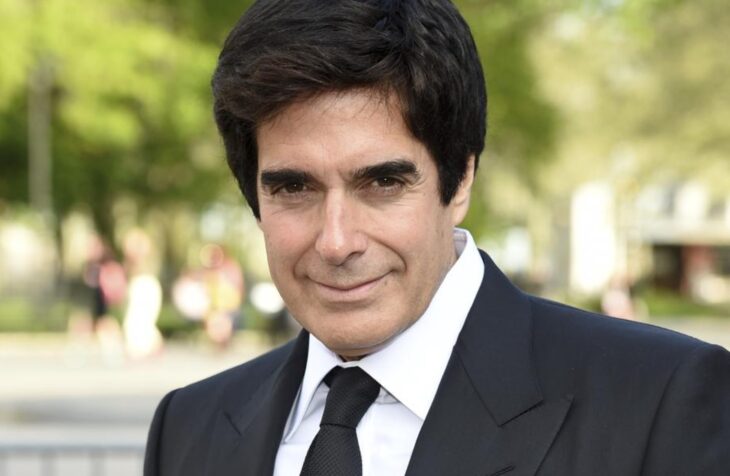 David Copperfield was born David Seth Kotkin. He was one of the most American famous illusionists.

Whenever talking about David Copperfield, people think about his amazing tricks, such as making the Statue of Liberty disappear or walking through the Great Wall. His performances, both on stage and on television, have attracted millions of people and brought him a number of awards.

Interestingly, he has a collection of rare magic memorabilia which is estimated as much as $500 million. 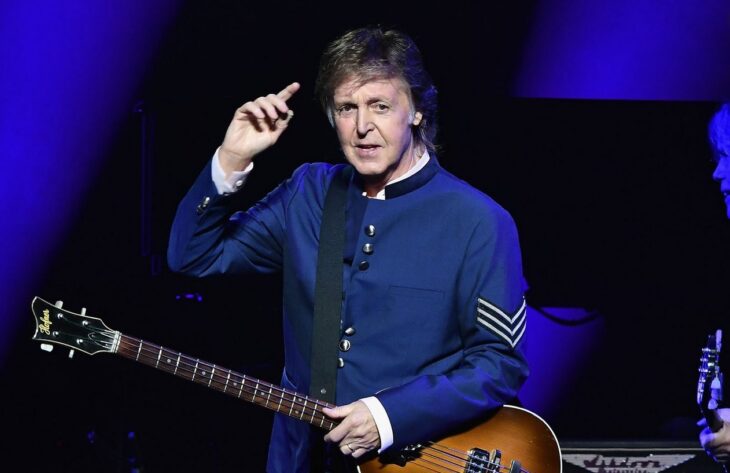 Paul McCartney is the writer of several of the world’s most famous songs. He was amongst the founding members of The Beatles, but then a solo artist.

In 1970, The Beatles broke up. McCartney continued to be on top music charts rankings with many hit albums and worldwide music tours. 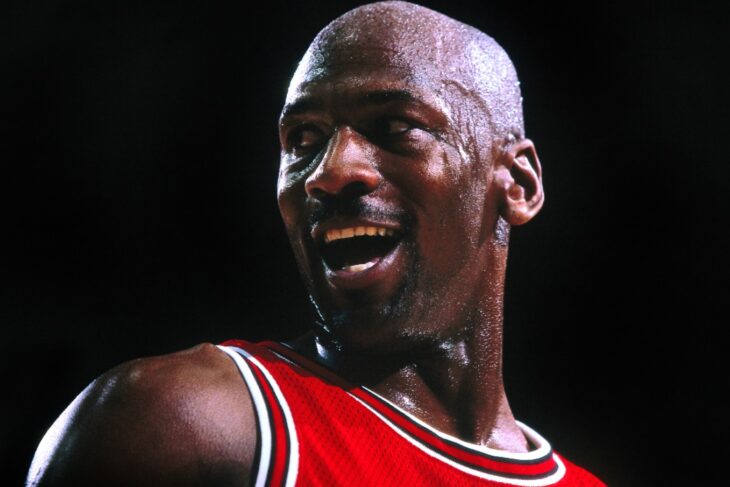 Michael Jordan, a famous basketball player, is one of the richest athletes ever in the world. His much money did not actually come from the NBA salaries. Surprisingly, this fortune came from endorsements and savvy investments.

Some of his notable endorsements are Nike and Gatorade. Those put more than $1.6 billion into his pocket. The remainder of his net worth came from the investment in the NBA’s Charlotte Hornets. In 2006, he bought it for the first time at a bottom price. In 2019, he sold 20 percent of his stake at a price of $1.5 billion. 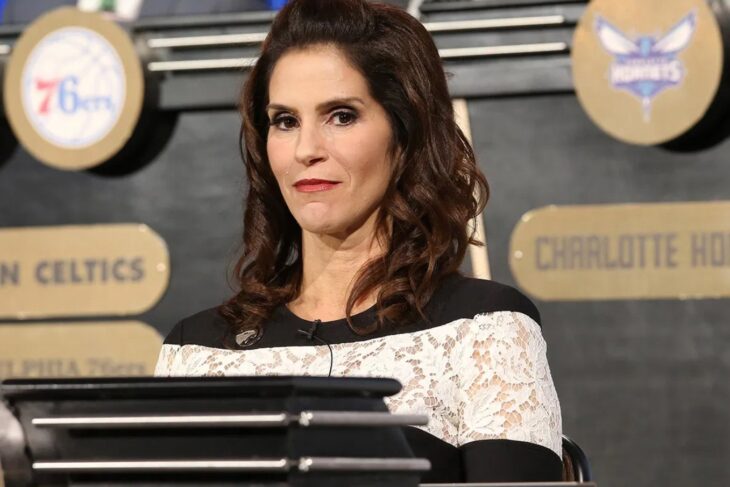 Jami is a philanthropist, an actress, and also a sports team owner. Her bulk worth came from her marriage to Tony Ressler, a billionaire and a co-founder of Ares Management.

She and her husband hold the ownership stake in the Atlanta Hawks and Milwaukee Brewers. She is enthusiastic about doing charity works, which makes her often on top ranking of celebrity donors. 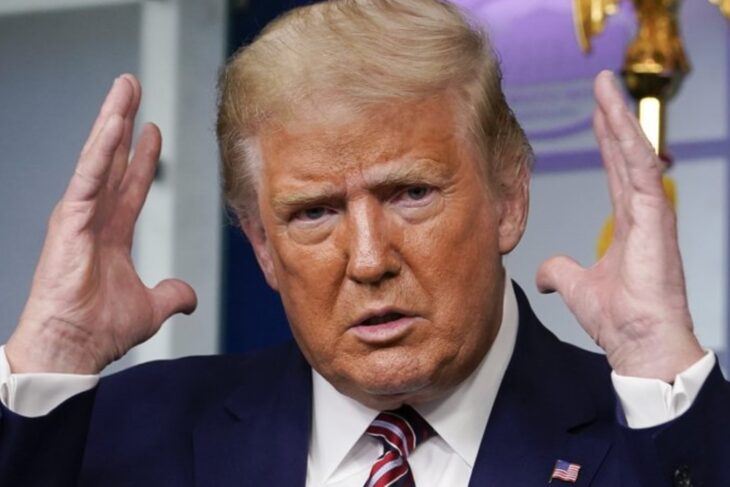 You might be surprised to see the name of the American president on this list. Actually, we debated a lot whether to list Donald Trump or not.

Before becoming the American president, he was both a celeb and a businessman. He had a very successful business, all thanks widely to his fame.

After becoming a politician, he is more associated as a celeb than ever before. 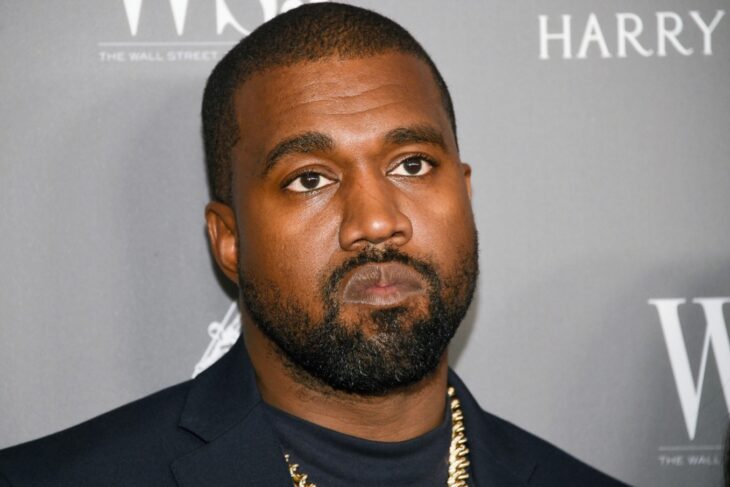 During the time of touring and selling records, Kanye West has earned just about $400 million from his music career. In 2022, with the huge success of the Yeezy clothing brand, he officially turned out to be a billionaire. 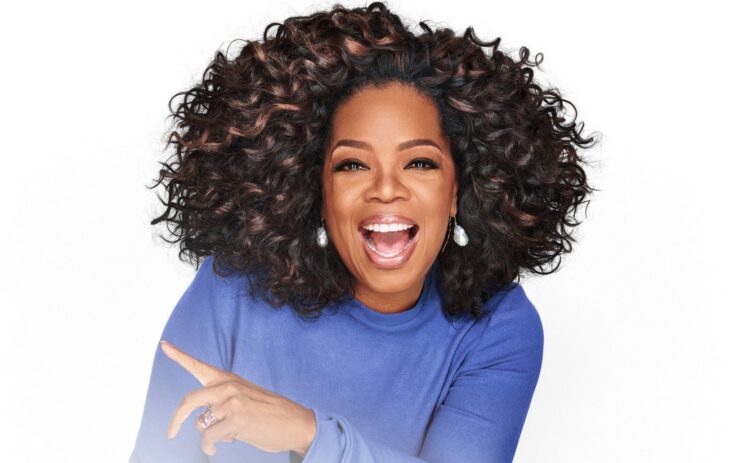 Oprah Winfrey is an entrepreneur, a mogul, and a philanthropist. She came from humble beginnings, then became famous with the Oprah Winfrey Show. That was one of the most successful talk shows ever in the country. Oprah Winfrey became an influential woman over the world thanks to that talk show. 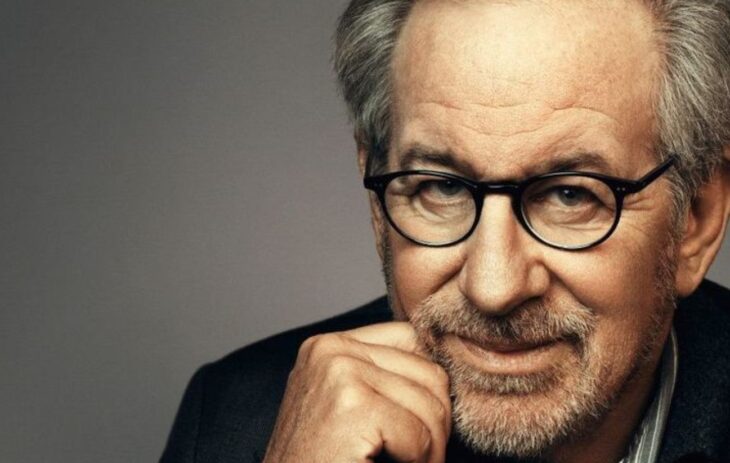 Steven Spielberg is a screenwriter, a producer, and a director. He is recognized to create the concept of the blockbuster of Hollywood. Falling in love with film at a young age, he became famous after the release of Jaws – a film in 1975. Other following hits were the Indiana Jones franchise, the Jurassic Park, and so on. It was his success (both in director and producer role) that made his wealth. 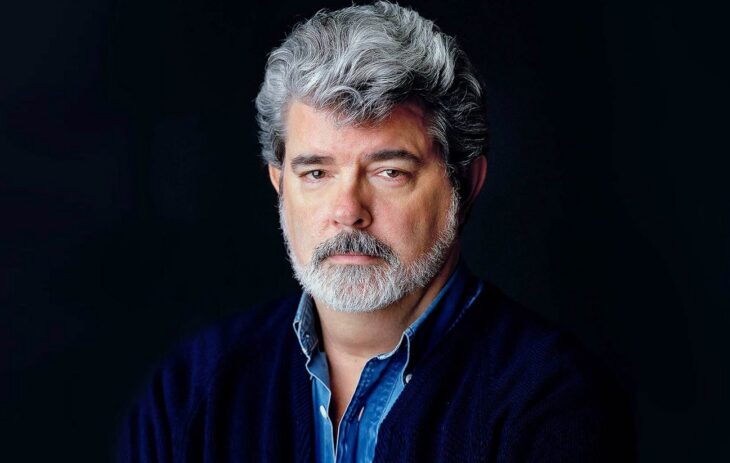 George Lucas was the creator of some of the most successful film brands in history. He is known as a film producer, a director, and a writer.

Who doesn’t know the Star War or the Indiana Jones franchises? George Lucas was the creator of those famous movies.

Some of his hit movies are Body Heat, Labyrinth, and Willow. In 2012, he earned a whopping of $4.1 billion from the sale of Star War. This cemented him as one of the most successful movie makers of all time.

So, what are you going to do to earn your million or billion dollars in the future?  Well, from the list above, what concluded is that it’s impossible to have an enormous fortune if we are just employees. Only when we build something on our own, it will turn to be a fortune one day. Yes, hopefully!

6 Common Men’s Skincare Mistakes and How to Fix Them