Outdoor Advertising – How To

The outdoor advertisement is an excellent way to impact audiences on a large scale by marketing something right in front of them. However, some doubts might be the fact that it’s very hard to get someone’s attention these days due to the overwhelming amount of sensory overload. 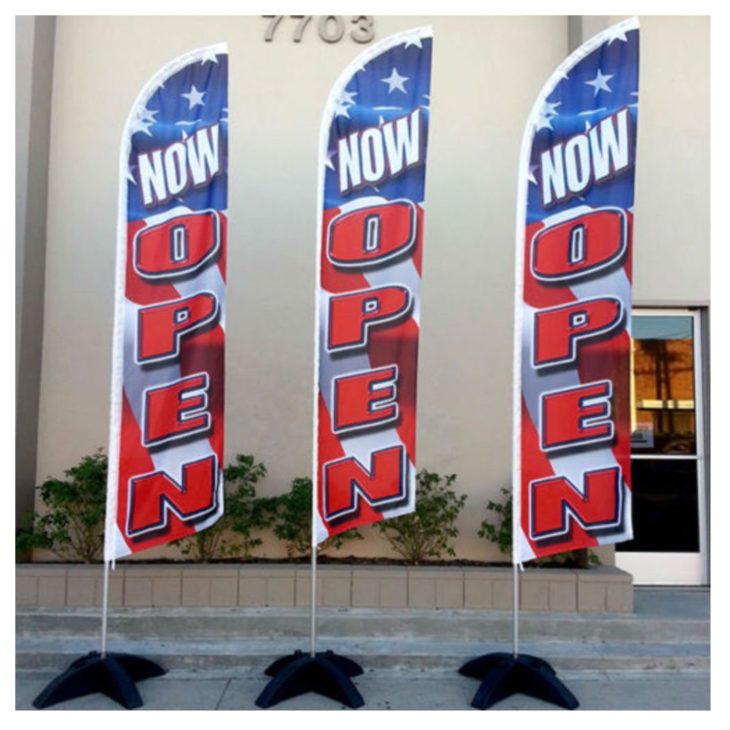 What are the types of outdoor advertisement?

There are many types of outdoor advertisement but some of the most notable and popular are: 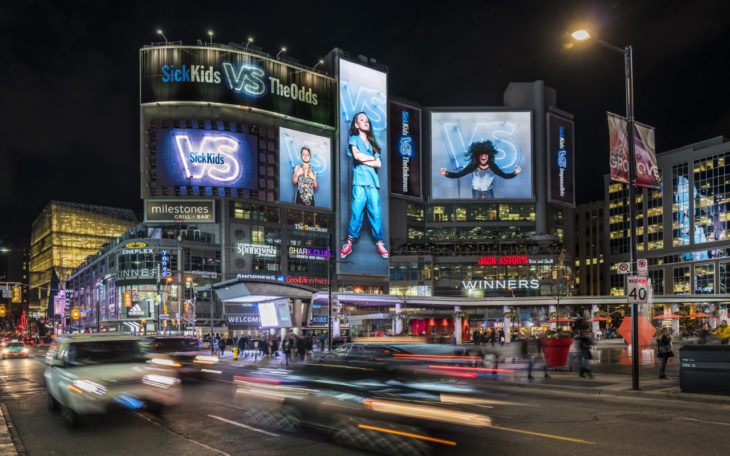 According to many companies who specialize in outdoor advertisements, like BSDisplays, the advertisement needs to stand out from the competition. So because of that, we are going to tell you a few tips that will make your ads stand out

As we said, in order for outdoor advertising to be effective and successful for your business, it needs to stand out from the competition. You need to think outside the box so that your ads can generate organic reach. If you can successfully implement such a strategy, your ads will generate even more reach and they will generate their own advertisement. Your advertisement needs to be bold, strong so that it can make an impact on consumers. 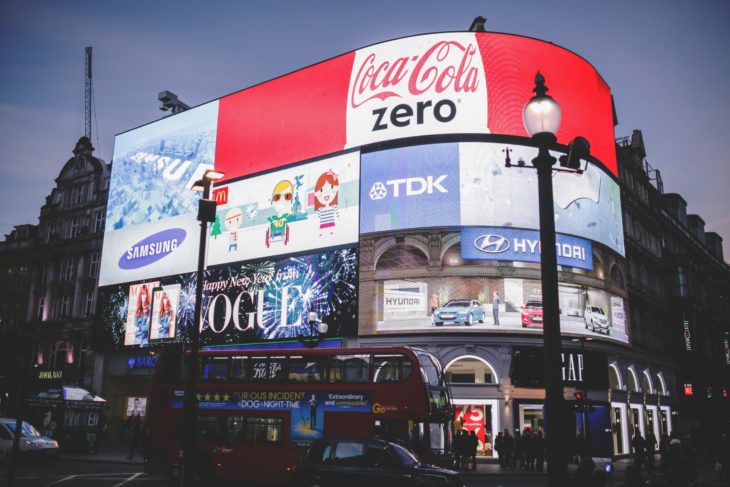 If you want your outdoor advertisement to be successful, it needs to be simple. People will be passing by and they will be noticing your advertisement, but it needs to be simple so it can tell them what you offer and what you do. The average time people spent looking at outdoor advertisements as they pass by is a total of less of two seconds. So you will need to focus your strategy on creating an advert that will tell the whole story in less than two seconds. Furthermore, if you can catch the eye of people through simple design and imagery, then your chances of successfully gaining new customers are increased by a lot.

Adorable pictures of the royal babies

Why do some think that the royal family planned Princess Diana’s car crash?

What Is An Exhibition Stand?

6 Ways To Know If Your Digital Marketing...