A spokesperson for the new parents announced their happy news in HELLO! saying

“James and Pippa have had a baby boy. He was born Monday 15th October at 1:58 pm, weighing 8lb and 9oz… Everyone is delighted and mother and baby are doing well.”

They didn’t announce the name though and kept it in secret. It was speculated what can it be and now is being reported that the name might be Michael. 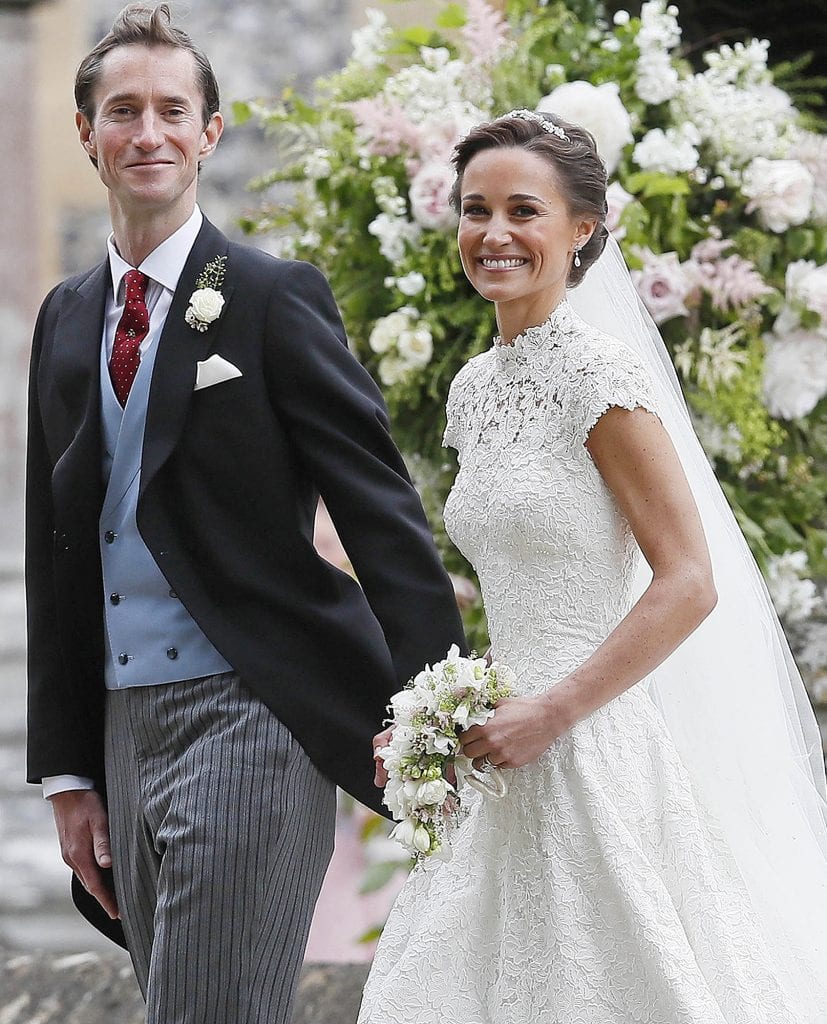 This name has a very special meaning to both of the parents. First, it is the name of Pippa and Kate’s father Michael Middleton. And second, more special of her husband James, it is a name of his older brother.

James older brother, Michael, disappeared in 1999, when he was only 22, after an attempt to climb Mount Everest.

Pippa and James were seen the first time after she gave birth in a family walk, together with their two dogs. Pippa was wearing a lovely polka dot dress with a navy cardigan and white trainers, and her husband wore a checked shirt and chinos. The family looked very happy. 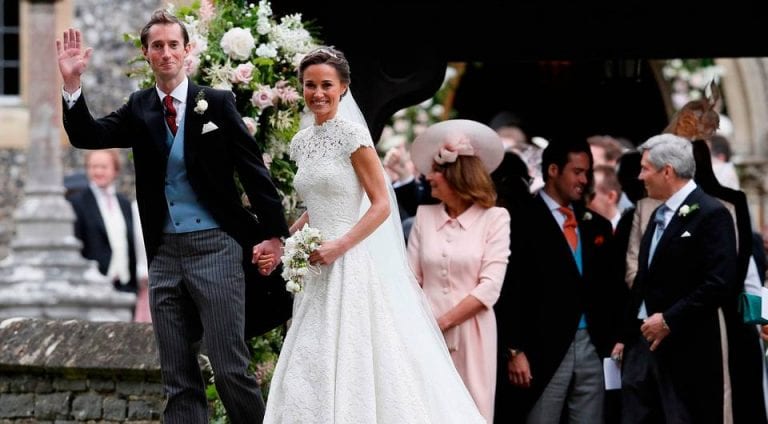 Prince Charles Shows Off Pictures of His Grandchildren

Donald Trump Used A Logo From GoT In His Tweet