For us, it looks like the Kardashian family can do everything they want, buy whatever they want and go everywhere they want. While we still imagine the first two being the truth, here are some places Kardashians aren’t allowed to go anymore for a number of reasons. 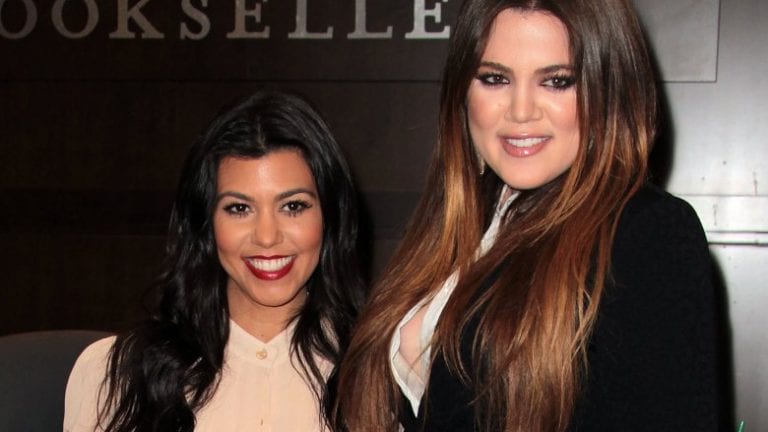 The spin-off series Kourtney and Khloe Take the Hamptons, didn’t sit well with locals. Most people that visit the Hamptons enjoy the peace that the place offers, so when the two Kardashian sisters barged with a full TV crew, citizens weren’t all that happy about it. They weren’t even allowed to go to some restaurants, so they stayed at not so prestigious Hamptons Bay to film their series. According to one citizen, “I view [the Kardashian situation] like people viewed the plague in the Middle Age. I just want to survive it.” 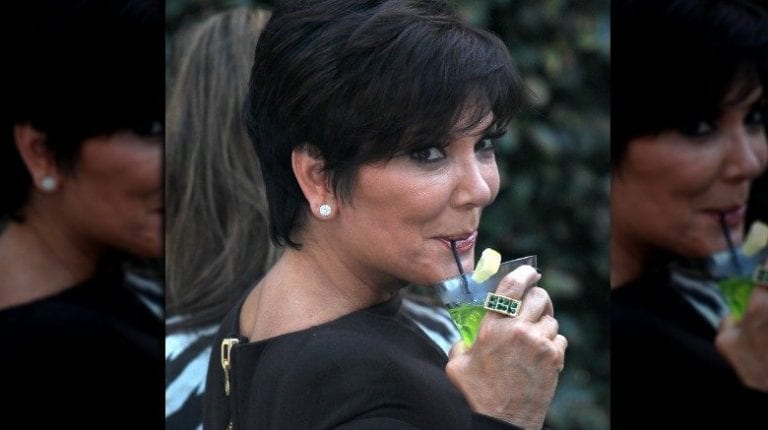 As stated by HollywoodLife, Kris Jenner’s intoxicated performance at former Raleigh Studios’ Oscar parties prompted the whole family to be forbidden from attending in the future. 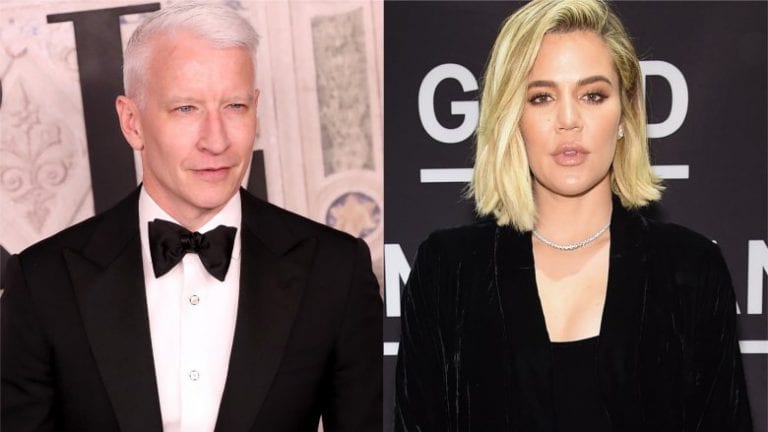 On an episode of Andy Cohen’s Watch What Happens Live, he was included in a game in which his assistant had to reply to questions in his place. One of those questions included naming someone Cooper would never have on Anderson Cooper 360. His assistant’s responded with the Kardashians. 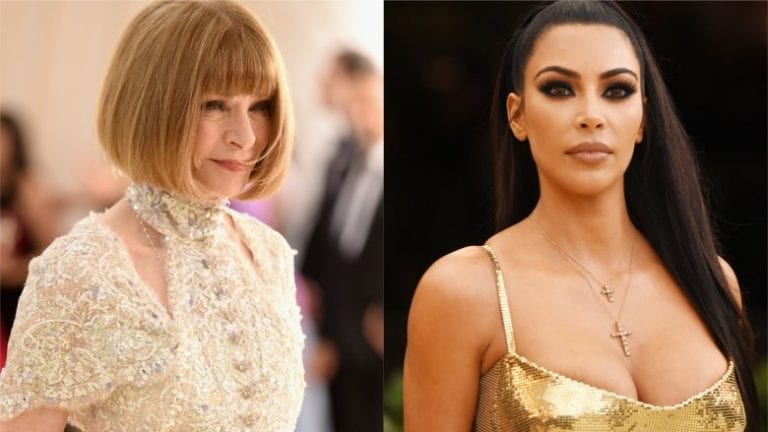 Until Kim’s relationship with Kanye West was solid, Vogue Editor-in-chief Anna Wintour supposedly denied the Kardashians to ever visit this very esteemed ball, which is held yearly at the Metropolitan Museum of Art in New York, where Wintour is a trustee and financial patron. 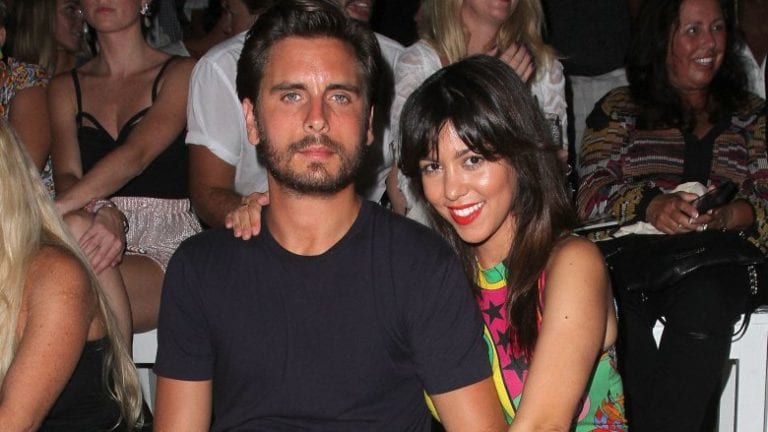 According to Radar Online, most of the inhabitants and neighbors at the Kardashian’s wanted South Beach location declined to sign the required paperwork to let them continue with filming. Alternatively, Kourtney & Kim Take Miami had to go to a gated neighborhood in North Miami Beach, where there were hourly hotels, strip clubs, an evacuated building, and a 7-Eleven. 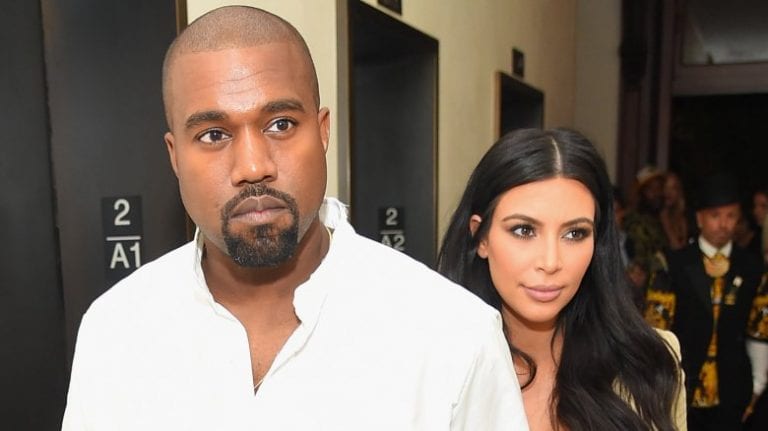 As TMZ reported, the prisoner, Florida inmate Wayne Albright required to “ban these two Moose Knuckles from appearing on any television programs aired in the state of Florida, unless it’s Court TV and they’re on trial for posing as a famous couple.” Of course, that never happened. Kendall herself banned everyone, except her mother and father from her Victoria Secret fashion show in 2015. “I told them all to stay away,” she said, as reported by the New York Daily News. 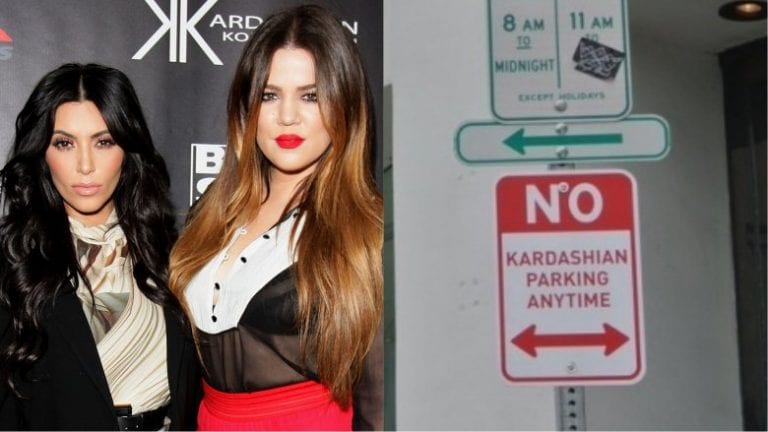 A street artist named “Plastic Jesus”, in early 2015 posted official-looking street signs which declared that specific places had prevented Kardashians from parking. “It comes from witnessing the Kardashians being out around Hollywood and the whole entourage of paparazzi — 10, 20 photographers — who bring a location to a standstill,” the artist shared with the Daily Beast. “I’ve seen it myself and I wondered, ‘How has a family going shopping or going to lunch become a news event?'” This attempt failed, and Kardashian’s are still all over the Hollywood. 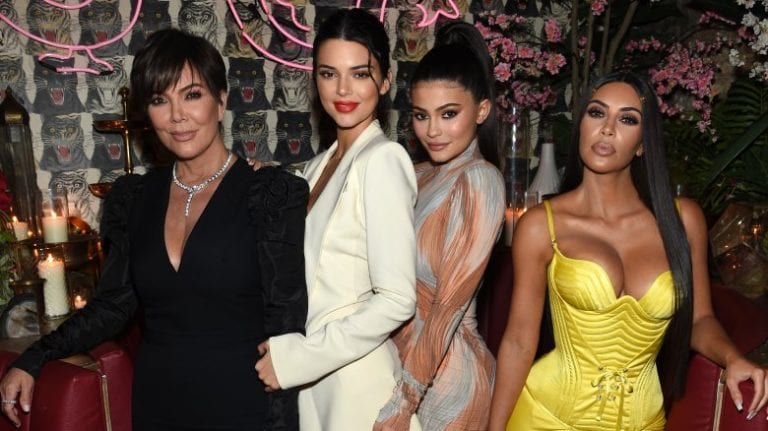 Various browser extensions have supposedly popped up explicitly to prevent everything regarding the Kardashian family, from the Kardashian Filter to the programme called KardBlock.

The Best Tips for Getting Your Nails Done