A night at the casino is an experience like no other, whether you’re exploring the strip in Las Vegas or checking out the virtual alternatives in cyberspace. Choosing what to play is always a challenge. Slots can swallow your money in no time, while roulette is purely down to luck. Card games give you a chance to exercise some strategy, which is why blackjack is such a popular choice.

Of course, there’s one card game that is even more famous. Beginners can be nervous about poker, probably as they associate it with variations like Texas Holdem, where you take on other players. Sure, there are plenty of sites offering games like that, and legaluspokersites.com has a great choice. 3-card poker, however, is another matter. Like blackjack, it’s just you versus the dealer, and it’s super simple to pick up. 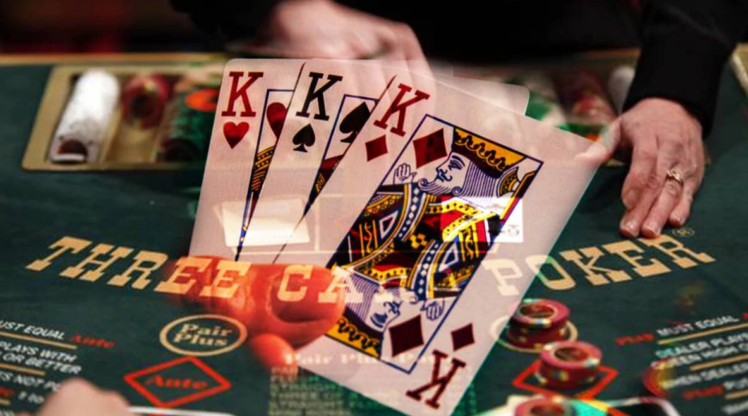 As the name implies, you and the dealer are each dealt three cards. The objective is to get as good a poker hand as possible. These follow the basic principles of a regular poker hand, but as there are only three cards instead of five, there are fewer possible combinations.

The best hand you can get in three card poker is a straight flush, which is three consecutive cards in the same suit, for example the nine, ten and jack of clubs. Next best is three of a kind, such as three eights. Next a straight, eg eight of clubs, nine of diamonds, ten of spades, then a flush, which is three cards of the same suit, for example the two, nine and king of hearts. After that it’s a pair, such as two sevens. If your hand doesn’t make any of these combinations, it is judged on the value of the highest card.

All suits are of equal rank, but in the case of both hands having, for example, three of a kind, the higher value wins. So three tens outscore three sevens. Thus, the best hand you can get in three card poker is the queen, king and ace of the same suit, which is sometimes known as a “mini royal flush.” 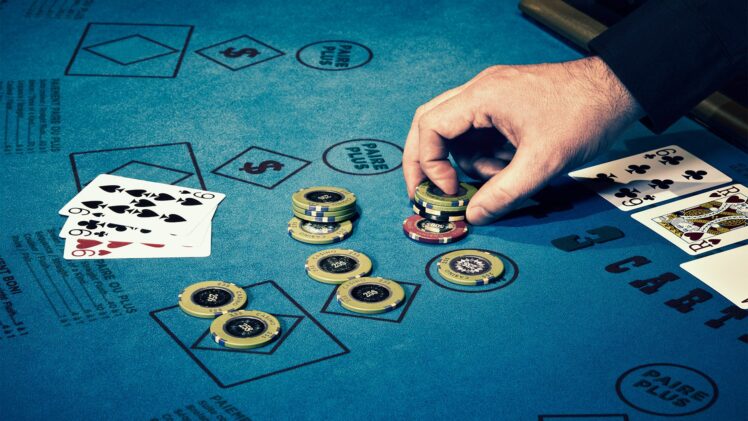 Place your ante wager to begin. You can also place a “pair plus” wager that you will have a pair or better, if you wish, and on some tables a six card bet – more on that later. The cards are then dealt face down. Look at your cards and decide whether to fold then and there or to place the play wager, which is the same amount as the ante, to take on the dealer’s hand. If you fold, the ante is lost, as is the pair plus wager if played.

If you play, the dealer’s cards are revealed. Play can only continue if the dealer “qualifies” ie has at least a Queen-high. If the dealer doesn’t qualify, the ante and play wagers are returned. If you placed the pair plus bet, that will still pay out if your hand is good enough. 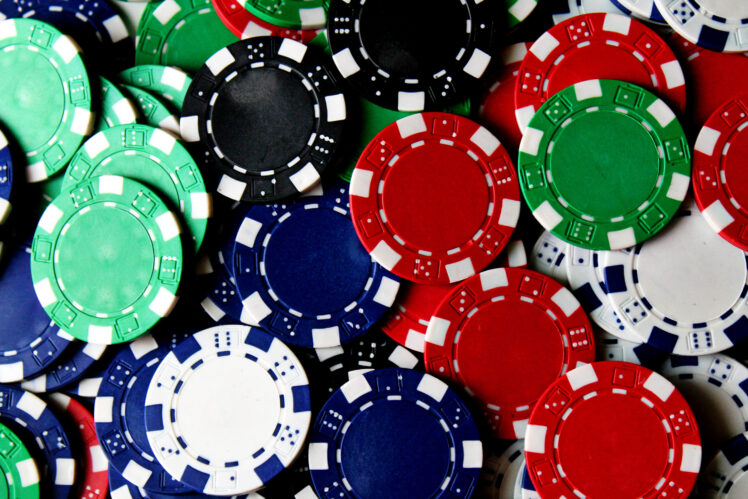 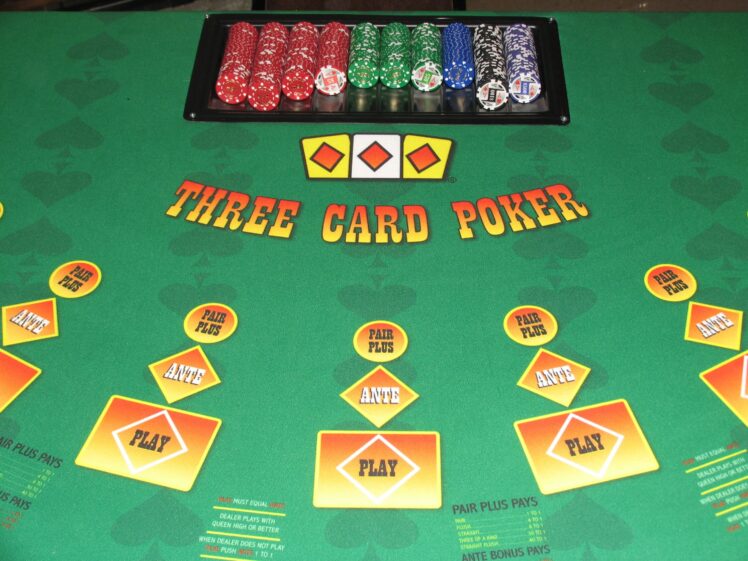 The simplest and most common strategy is to “follow the dealer” and only play if you have Queen-high or better. Statisticians have refined this, so the absolute best practice is to play Queen-Six-Four or better and fold anything worse. 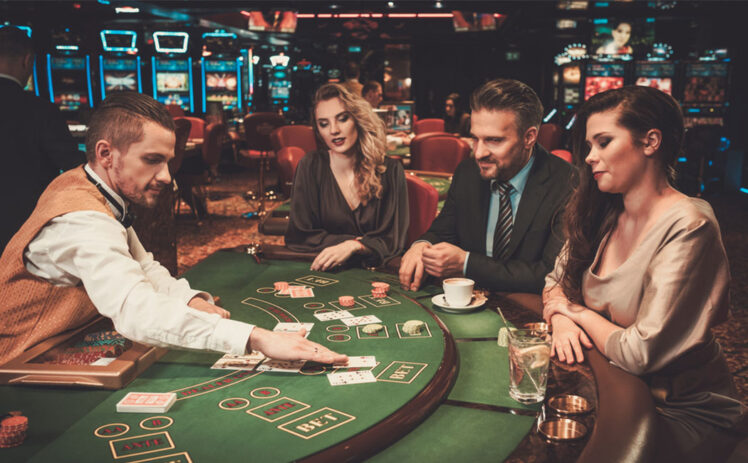 Bonus bets always provoke debate, and the pair-plus in 3-card poker is no different. Ante play offers the lowest house edge, at just on two percent if you play to the optimal strategy. The pair plus has a house edge of 2.3 percent, so slightly higher, but there’s still not much in it. However, some tables pay lower rewards for the pair plus.

Strictly speaking, the statisticians will tell you to ignore the pair plus bet for the absolute optimum play, however many players like to play it as it adds an extra dimension to the gameplay. The advice we would offer here is to check the payouts closely. If the table is paying less than 40/1 and 30/1 for straight flush and three of a kind, the house edge will increase dramatically, so in those cases, you should definitely stick just to the ante bet.

6. The six card side bet Some three card poker games, especially those played on terminals as opposed to against a real dealer, offer additional side bets. The most common of these is the six card bet, which takes into account both your cards and those of the dealer. This takes you into a whole new area, as you are now looking at the best five-card had that can be created from the six cards.

If you’re familiar with video poker, you will know how these work. The best is a royal flush, which is 10, jack, queen, king, ace of the same suit, but there’s also the possibility of four of a kind or a full house, which is three of a kind and two of a kind.

Again, the question of whether to go near the six card bet can be a controversial one. Pay tables tend to vary, but they will always offer something down to three of a kind, but no lower (so nothing for pairs). Check the payout for three of a kind – if it is 6/1 or lower, that suggests a house edge of 10 percent or more, so it is really not worth touching.

If the payout for three of a kind is 7/1 or more, you are looking at a house edge no worse than eight percent, and possibly better depending on the payouts for the other hands. Given the extra dimension the six card bet provides, many players feel that’s worth it, whatever the mathematicians might say!

What to Do When Shopping Clothes Online