Popular Holidays in Abu Dhabi You Should Take Part in

Have you ever been to Abu Dhabi? No? If you are planning a trip to this beautiful country that is described as luxurious by many, here are some national holidays and festivals you have to experience. We are going to list some of them, and you should organize your vacation accordingly.

All holidays in Abu Dhabi are divided into two groups – the former are fixed holidays, and the latter are religious holidays whose dates change every year. Even though, you cannot participate in any of the religious holidays, don’t you think it is a great opportunity to learn about other culture and religion? However, since people for all around the world come to Abu Dhabi to participate in these celebrations, it is a good idea to book your accommodation a few months in advance. Visit www.valueaddedtravel.com to find all the information you need. 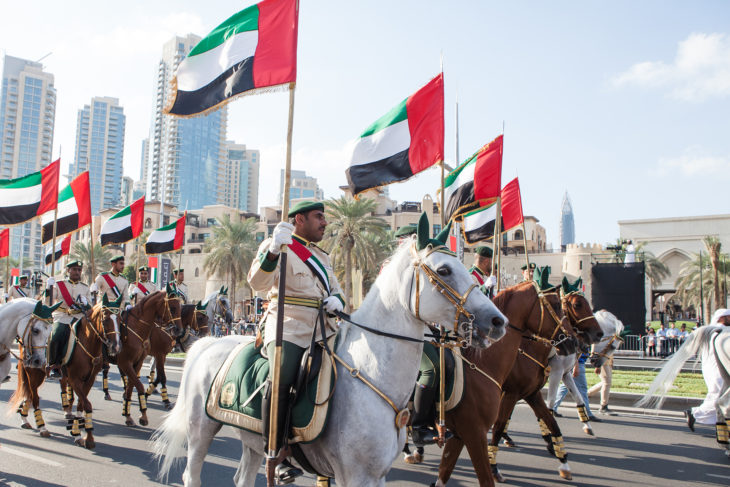 First of all, there is a National Day Festival that is observed on December 2nd. It marks the union of six emirates and it is widely anticipated holiday. In both Dubai and Abu Dhabi there are several events to celebrate the freedom and union. Most of the monuments in Abu Dhabi are decorated and open to the public, and there are also car rallies, fireworks, and dance shows. People usually dress in national colors and embellish their homes, offices, even cars, and streets.

There are many religious holidays throughout the entire year. One of them is The Isra and Mi’raj. These are parts of Night Journey. The Isra is a part that represents Muhammed’s journey from Mecca to Jerusalem upon being summoned by Archangel Jibrīl (Gabriel) to go to the “Farthest Mosque” in Jerusalem. During the second part, The Mi’raj, Gabriel took Muhammed to heaven where he met seven prophets, each of them at the other level of haven. God instructed Muhammed that people should pray fifty times a day, however, upon returning to Earth, he met Moses who told him that it was impossible and that he should ask God to reduce the number. Muhammed talked with both God and Moses until the number of prayers was cut down to five. When it comes to customs regarding this holiday, it differs between communities. Some spend the night at home or a mosque listening to story of the Isra and Mi’raj, others decorate their homes with candles and share food with each other, and some communities try to include children and tell them this story. 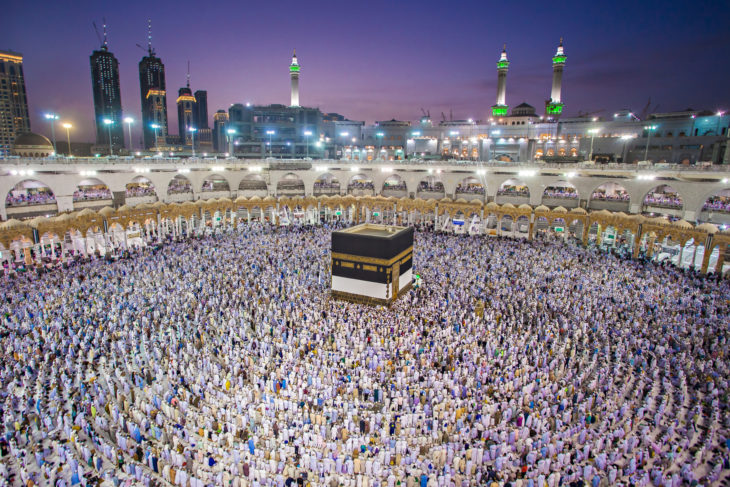 Another important holiday is Eid al-Fitr or “Festival of Breaking Fast”. It marks the end of the holy month of Ramadan, the month of fasting. This is actually the only day in the month of Shawwal during which Muslims are not allowed to fast. On this day, people listen to khutba and attend communal prayers that are held in large venues. It is also a custom to give gifts and candy to children, wear new clothes, visit family, organize festivities, and so on. Also, before praying, people give money or food to the poor as an act of charity.

Lastly, we are going to mention the Islamic New Year. The date of this holiday is not fixed, but it is determined by Islamic calendar (by sightseeing the moon or astronomical calculations). The first month of the New Year is called Muharram, and for Muslims this is the time for self-reflection. On the Ashura, which is the tenth day of this month, people remember the Battle of Karbala by attending prayers and even cutting their foreheads. 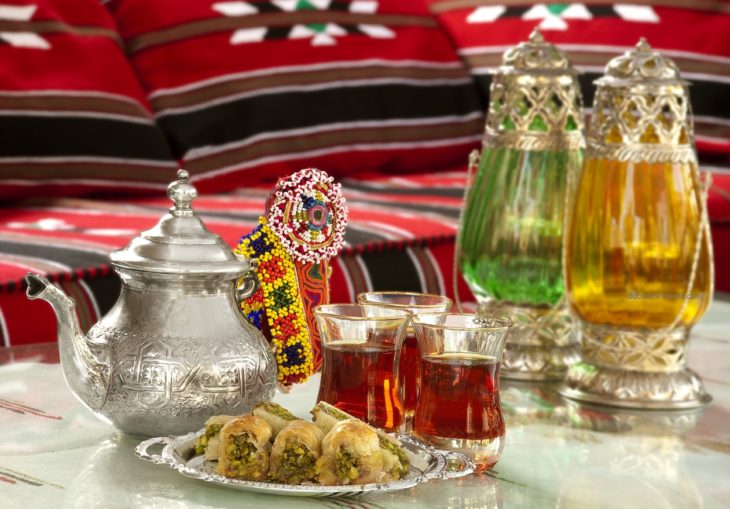 In conclusion, choose any of these festivals or search for some other, and go on the adventure of a lifetime.

Local Travel: 17 Places To Visit In The Heartland This Summer

Do Something New: Get A Tarot Reading

5 Reasons Why You Should Invest in Jumeirah...