Barbie dolls are extremely popular, let’s see what the price of the most famous ones is. 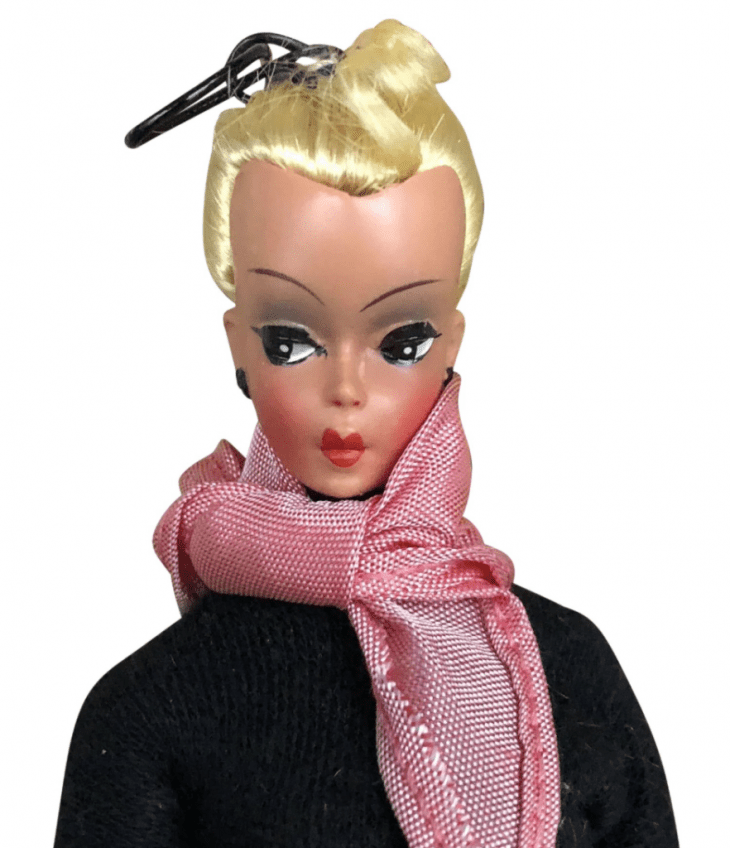 This was not actually a Barbie doll by itself but its significance lies in the fact that it served as an inspiration to the woman called Ruth Handler. Who is she? Well, she is the woman who created Barbie. Lilli was made by Reinhard Beuthien, and its current value is 1,195USD. 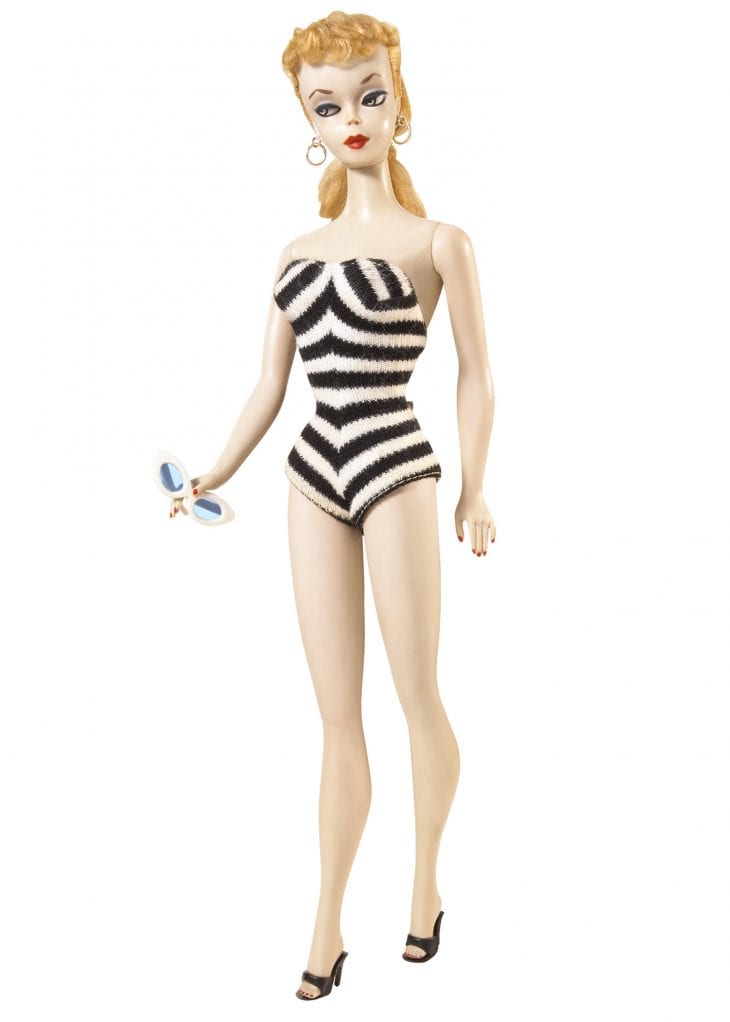 The official premiere of Barbie took place on the 9th march in 1959 and she was made in two variants: the first one having a black and the second one having a white swimsuit, it also has a recognizable ponytail with the look pointed on the side. The price for it was 3USD, however, it is worth 8-10,000USD now. 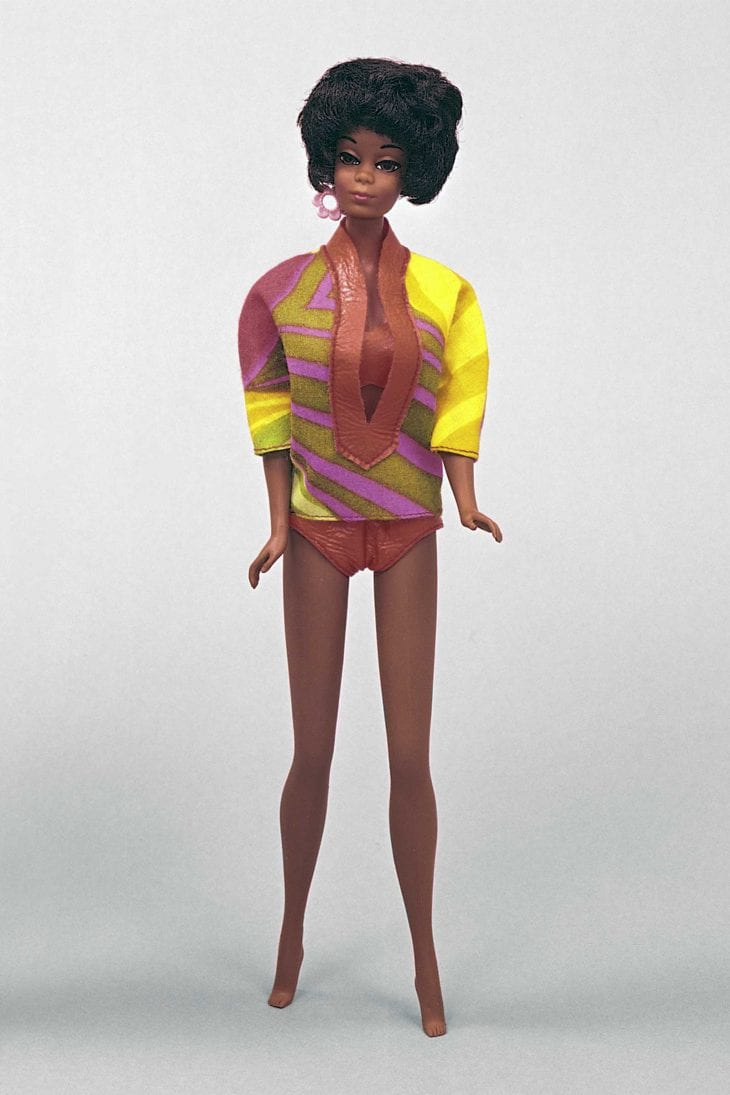 Despite of Francie being presented in 1967, this is actually considered to be the first African-American Barbie in the world that debuted in 1968. Francie was not liked since people considered her to remind a lot of the “white” Barbie. In terms of price, Francie has the price between 500 and 2,500 USD while Christie is priced at about 599USD on eBay. 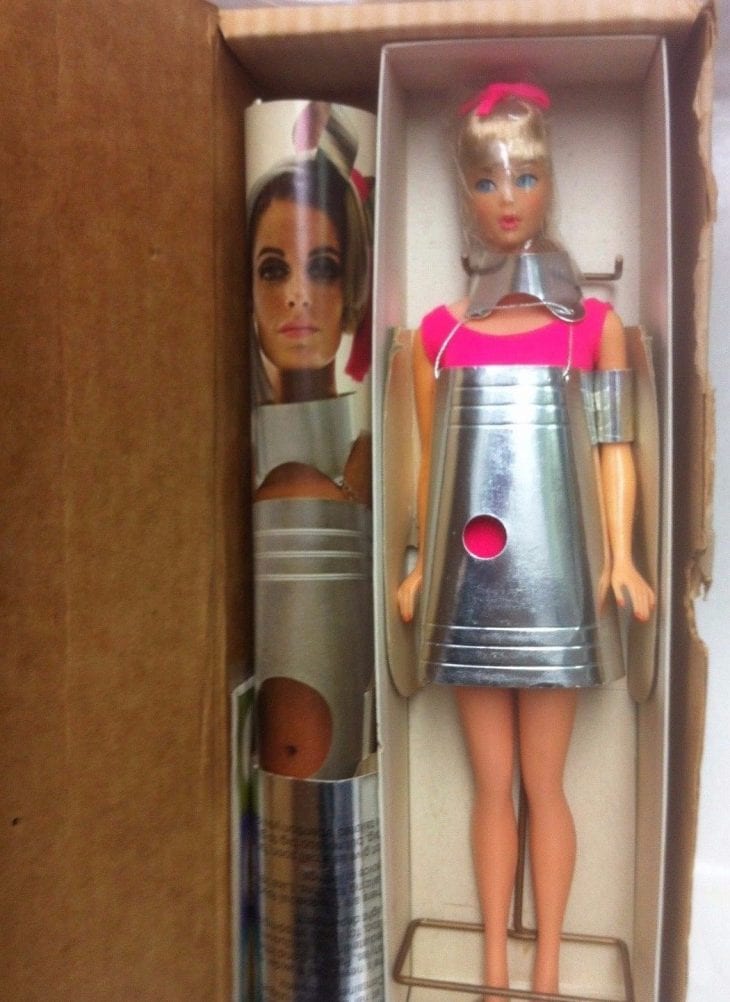 The manufacturers made it as a blonde or a redhead and it was actually made to be given as a gift in the Inland Steel set. However, it needs to be said that the official design was done by Paco Rabanne. Even though, these are very peculiar, they are very expensive and are sold for 10,000USD on eBay. 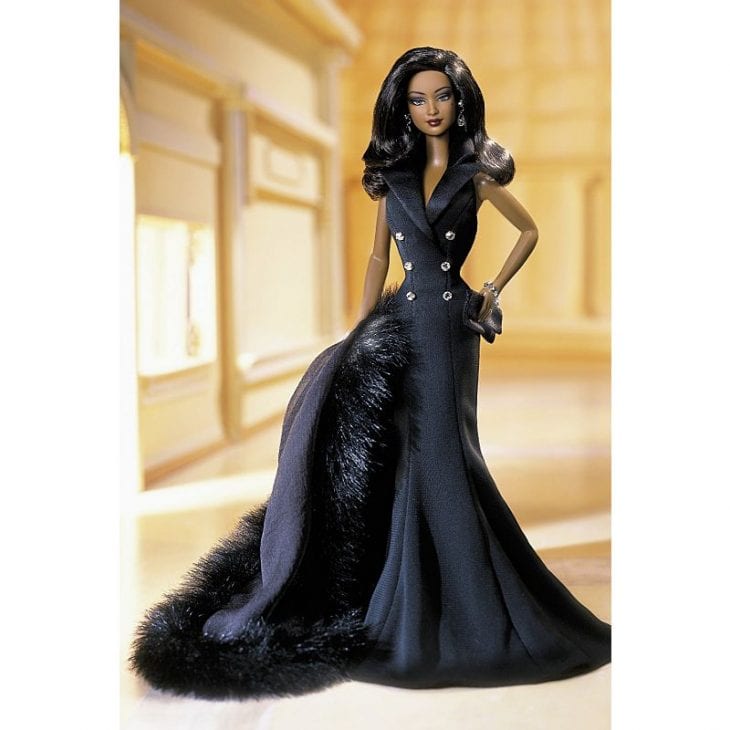 This one belonged to the limited edition and was launched in 2001. The Barbie is African-American that is dressed in glamorous dress and with ravishing hair. The estimated price for this one is 1,000USD. 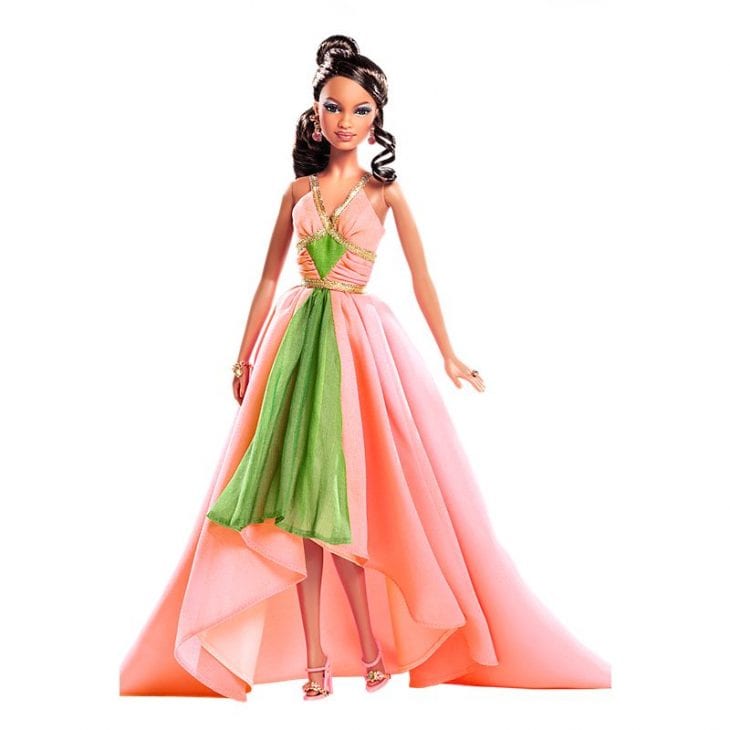 This one was released in 2008 and its purpose was actually to be the homage to a sorority called AKA (Alpha Kappa Alpha) that was formed in 1908. The significance of the sorority lies in the fact that it is the first of its kind comprised of African-American women. Is price revolves around 500USD on the internet.

This is considered to be one of the most elegant barbie there are. The astonishing satin dress is combined with beautiful jewelry and accessories. We need to add that there are Swarovski crystals included in the dress. It was launched in 1997 and the interesting thing about it is that she has a 22K gold-platted bag. Despite of this luxury, the doll can be bought for only 500-600USD. 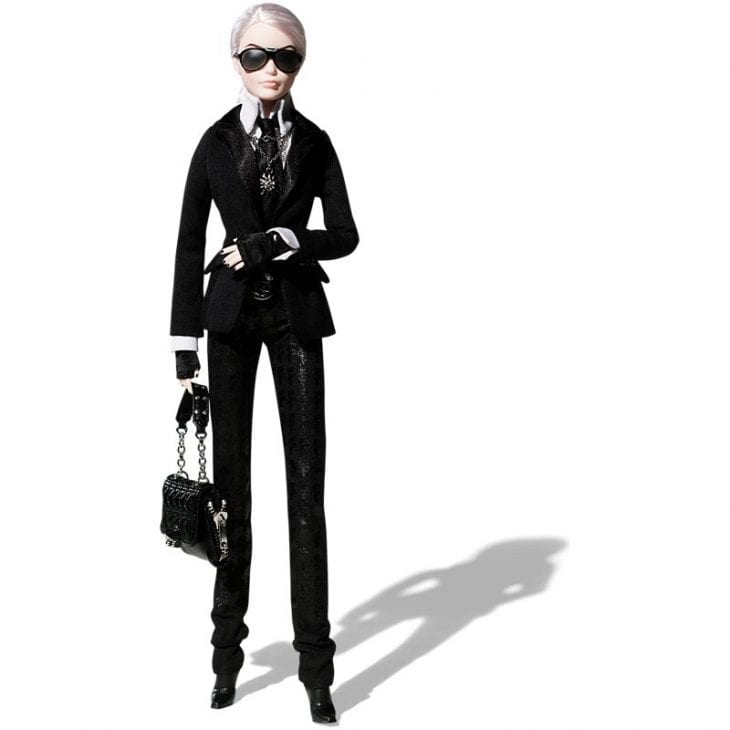 Launched in 2014, the true inspiration of this doll was Karl Lagerfeld. Who is she? Well, she is the designer of Fendi and the creative director of Chanel. Dressed in leather pants and suit, with a tie, gloves, purse and sunglasses, this Barbie is really modern and elegant. This is the reason why its price reached 4,000USD on eBay. 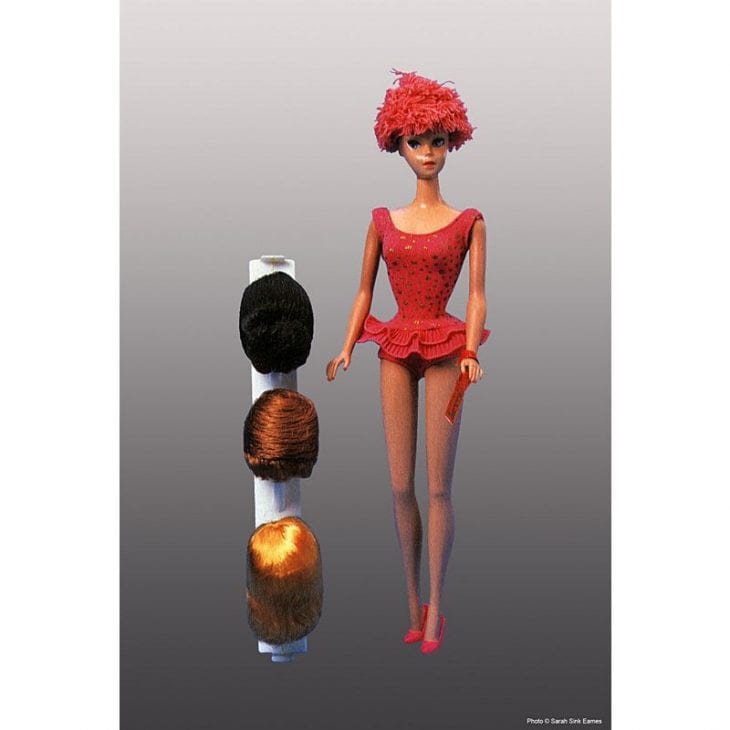 Launched in 1964, this one is very important since she introduced Barbie that has bended knees and that has eyes that can be opened and closed. Part form this, it has different hair styles that could be changed. Its price is at about 300USD. 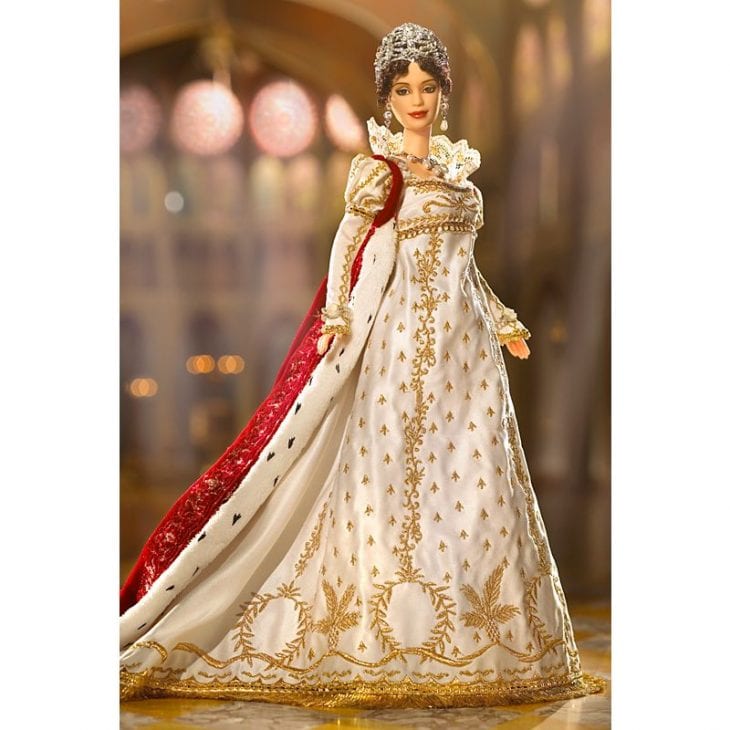 This Barbie was launched in 2005 and it was an empress indeed since it has a ravishing royal dress and the crown on her head. She even has earrings, bracelets and a necklace. It was made according to the first wife of Emperor Napoleon. We need to mention that you cannot remove her clothes, and this is why I is rare. Its current price is at about 1,000USD. 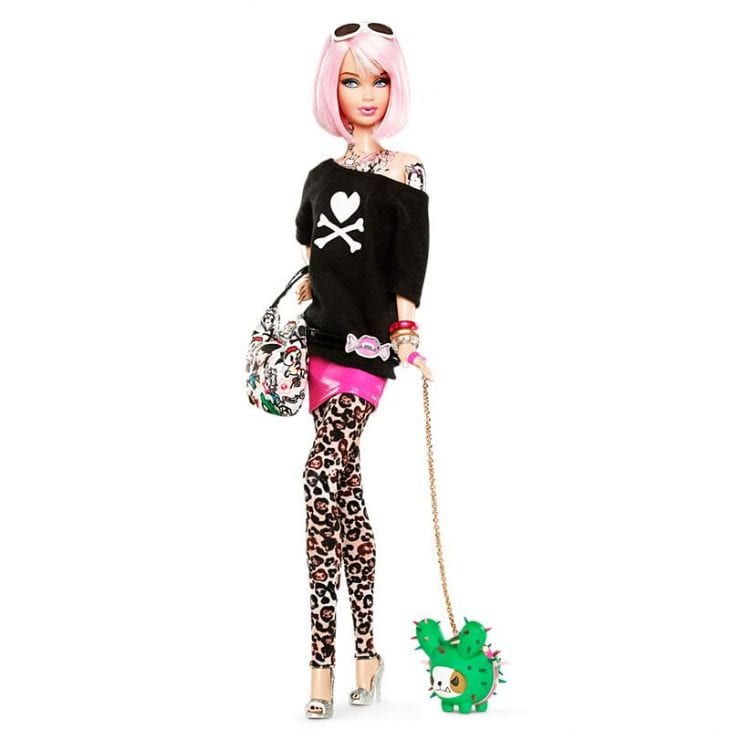 Launched in 2011, the inspiration for it were the anime, Japanese cultural brand based on cartoon characters. The characteristics are florin and print-like and decorative outfits and vivid colors. She is even having a pet on a leash. Its price is 600USD. 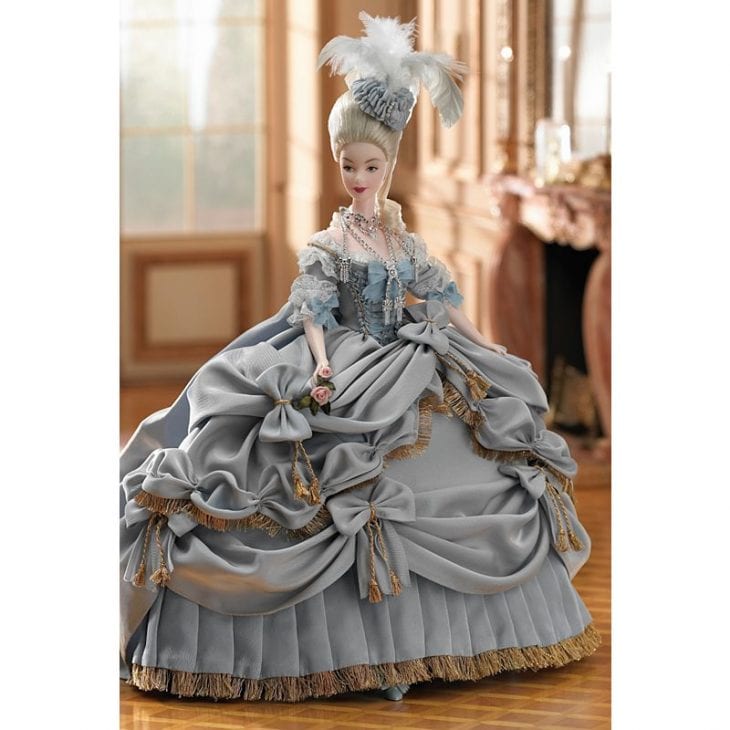 She saw the light of the day in 2003 and was made on the basis of the famous French empress. She has a royal and renaissance dress and a hat that was worn at that time. It achieved good price, 2,000USD. 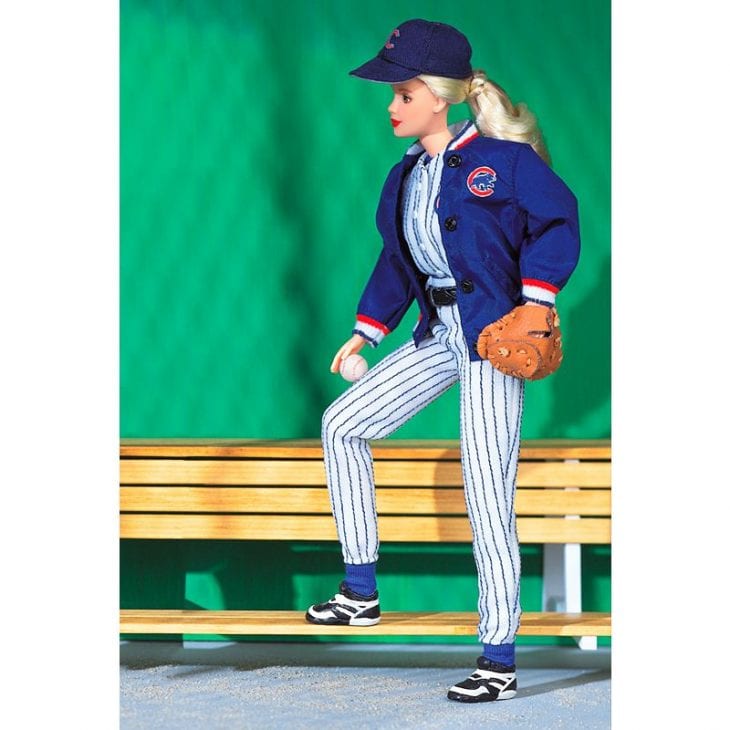 Made in 1999, this is the sports Barbie dressed in a complete baseball outfit of Chicago Cubs, and she has a good price on eBay, i.e. 1,250USD.

The Love Story of Prince Andrew and Sarah Ferguson

Girl Talk: Why Being Drunk Is A Feminist Issue