Celebrities Who Use Swedish Snus

Those Swedes with their blonde hair, blue eyes and good looks have always had it kind of going on, pumping out a small but choice selection of products for the world. Think ABBA, those IKEA meatballs and Absolut. Now snus is breaking out of Sweden and it’s been picked up around the world.

For the uninitiated, snus is a smokeless moist tobacco powder you place under your top lip. It gives you much the same nicotine burst a cigarette does without the health and social kickbacks. In fact, this is kind of cool. It’s been picked up by English football players like Jamie Vardy who reckon it boosts performance and mental sharpness. 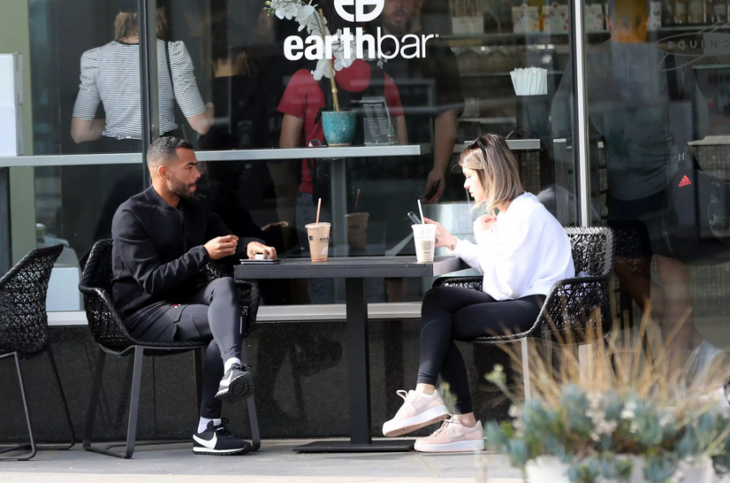 Southampton player Danny Higginbotham isn’t so concerned about performance or brain power – he just finds it relaxing. LA Galaxy captain Ashley Cole has been snapped using snus while kicking back at a cafe with a protein shake before training. English football management is in a bit of a lather over its players using it. It isn’t banned and there are arguments on both sides as to whether it’s good or bad for you, but the Swedes have been using it for centuries and they have always had lower than average rates of illnesses associated with traditional tobacco use, like smoking, so the anecdotal evidence suggests that if you like the flavour and relaxation that nicotine gives you, then snus is the smart way to access it. 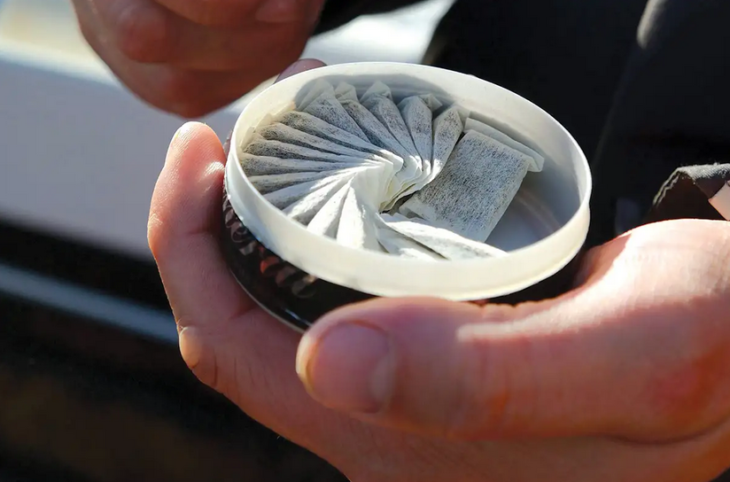 It is growing in popularity but can be hard to find outside Sweden. Most people just go online and import it. It’s not illegal, that’s another reason why people like it. Suppliers like SnusDirect are among the go-to sites to order a supply.

Recently, the usage has broken out beyond the limit of footballers. Tim Bergling, a.k.a. Avicii, loved snus and reportedly used to take 10 boxes of it with him when he went touring or travelling. He liked the fact that he could take it anywhere and not get hassled at borders about it. Furthermore, Ashton Kutcher has been spotted buying tins in Europe as well as Olivia Attwood, star of Love Island and I’m a Celebrity, Get Me Out of Here, who was papped by The Sun with a tin of snus beside a pool in Dubai, kicking back with Megan McKenna. 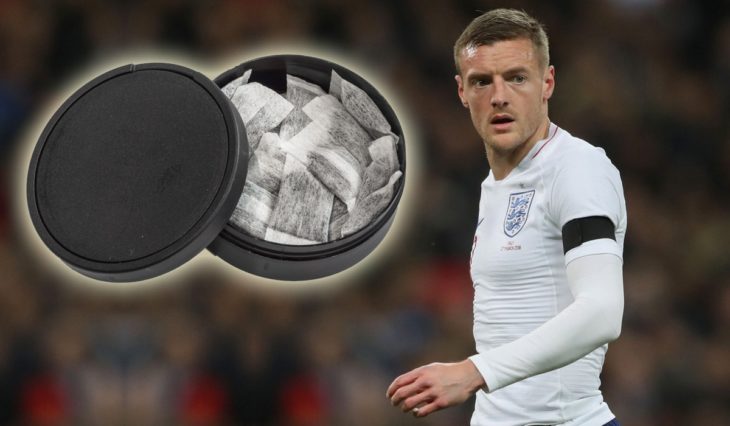 As people get on to snus and its popularity grows outside Sweden, we’re starting to see it used as a cigarette substitute at parties and in clubs. It’s odourless and smokeless so you won’t have people complaining about the smell or smoke, and unlike chewing tobacco, there’s no spitting. Spitting might go down okay in the backwoods of Alabama but nobody appreciates it on a Manhattan footpath or out at night, which makes the Swedish version perfect both for nights out clubbing as well as your work desk.

Moreover, snus is inexpensive and easy to order online. Any hardened online shopper will tell you that online deliveries are both fast and efficient these days. If you like nicotine but don’t like the looks you get when you light up a cigarette, it’s probably worth giving snus a whirl.

The Most Effective Exercise To Lose Fat Fast: It’s Not What You Think

Is It Safe to Drink Vapor Distilled Water