The most interesting couple at the moment is the ex-royal couple, Prince Harry and Meghan Markle. The famous couple recently announced that they want to live a more private life, financially independent and away from the Crown.

Although this was both shocking for the royal family and the royal family’s fans, it seems that everyone is finally accepting that the couple is serious about their decision.

Now, they are taking their new pathway and enjoy days with their baby boy Archie. Still, there is a huge step in front of the young couple. 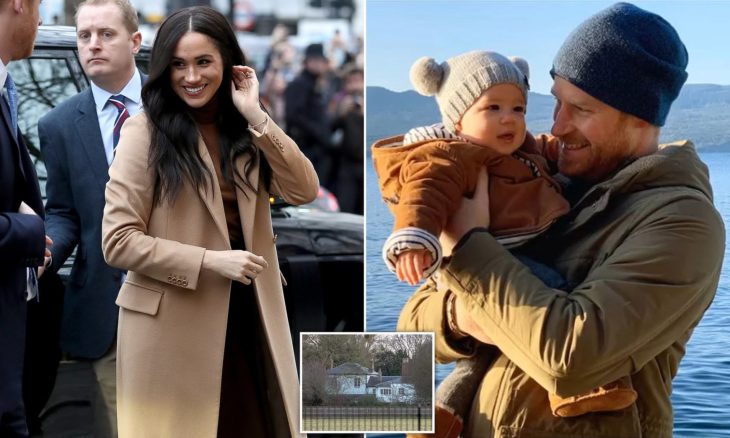 The Sussexes’ have many possibilities now. They can choose between TV specials, movies, speaking engagements and even book deals. Now they have to define their brand. It’s known that they are passionate about charity work, mental health issues, and education for women and girls.

They are also passionate about animal rights. Every passion of theirs can lead to business ventures and financial independence that they desire.

Normally, they are not going to use their His/Her Royal Highness titles anymore. As soon as they made their public announcement about rejecting the royal life, they began the process of trademarking Sussex Royal. However, their efforts are being blocked. 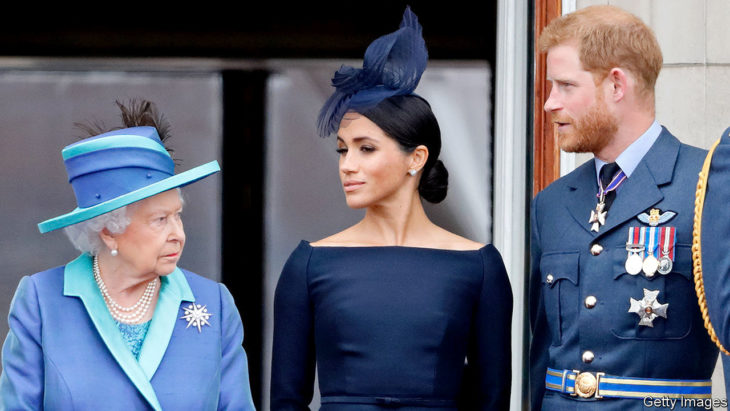 Since they are no longer being supported, by her majesty, the Queen, the famous couple will need to work. That’s the only way for them to be financially independent.

Did you know that they already have a combined personal wealth of $30 million? The truth is that the public just recently learned about their desire to leave the royal life. However, according to trademark paperwork, they have been planning this transition for a while.

They applied in June 2019, and it covers printed materials, such as booklets, magazines, education, social care services, charitable fundraising, and even clothing items. Maybe they are planning into selling merchandise? Therefore, it’s really crucial for them to keep the ‘royal’ aspect of their branding. However, their trademark has just be blocked by an Australian doctor who filed a complaint against the brand.

It is yet to be seen why and how the former royals will deal with this situation. One thing is for sure – they trademark is now definitely being postponed for at least a couple of months.

Are You a Jeep Girl

Ways to Ease the Transition into College