It has been released publicly that Prince Harry was present at a children`s ballet class on Wednesday, while he was visiting South Ealing in London. There are pictures that are showing how future dad is doing simple ballet practices in front of little girls who are members of the club. 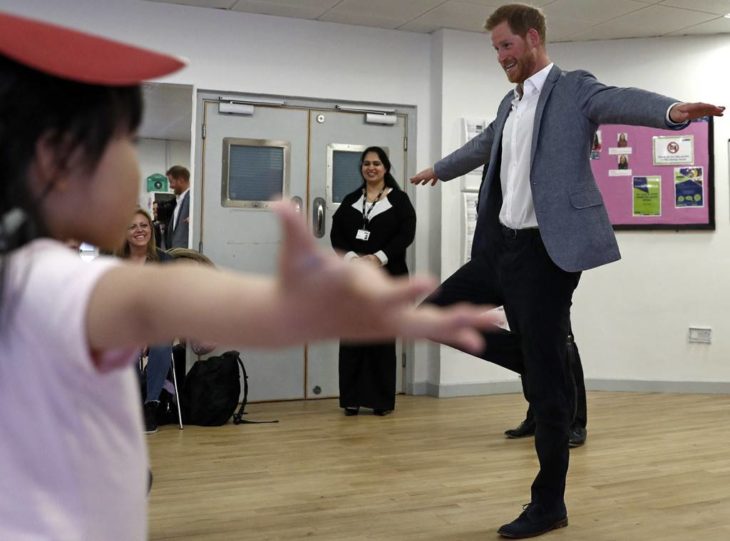 Just to mention, Prince Harry visited the YMCA in order to be a part of a roundtable discussion about mental health and to participate in the program of helping young people in that area. He said that there has been major progress in finding out a solution for the stigma that is surrounding mental health.

Also, he said that is important to take care of yourself, and that it is ok, not to be ok for a certain time. During his visit, he met a mother Maria Ahmad with her three-month-old girl Naz. He had a pleasant discussion with the mother. 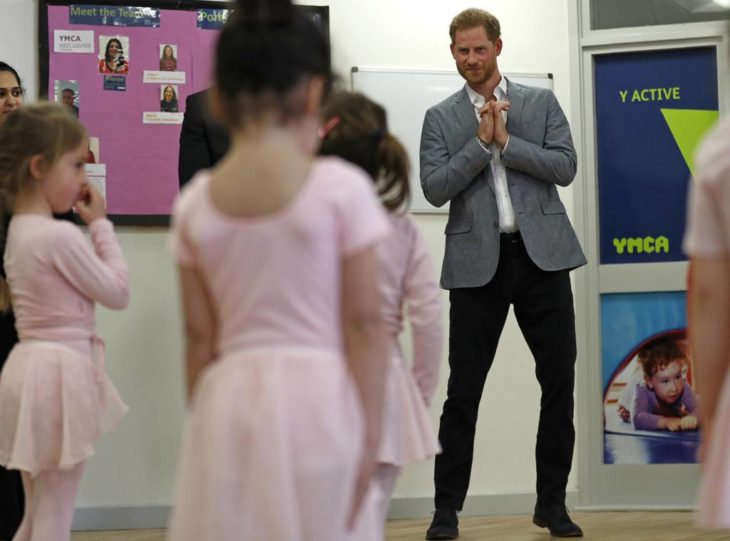 Later, Maria Ahmad talked to reporters about what she was talking with future dad, Prince Harry. She stated that he wanted to know if her baby is sleeping at night, and all there is to it. There are only a few weeks to seeing Prince Harry and Meghan Markle`s first child.

Did George Clooney And Meghan Markle Have A Secret Fling?

How to Optimise Your Kid’s Online Learning Experience