Prince Harry’s interest in the military got him an impressive career, despite his royal background. However, the fact that the Prince joined the British troops in Afghanistan, brought some security challenges to the army. Here are some facts you didn’t know about Prince Harry and his career before he married Meghan Markle.

According to the Esquire, military career for the young Prince “was as much a way of serving his country as it was an escape from the public eye”. In 2005, a younger son of Prince Charles and Princess Diana joined the Royal Military Academy Sandhurst, after he successfully passed the necessary qualifications a year before. At the beginning of the 44 weeks long training, Prince Harry was ranked as Officer Cadet. In 2006 he joined Blues and Royals, and in April the same year, Prince Harry got a rank of the Army officer. 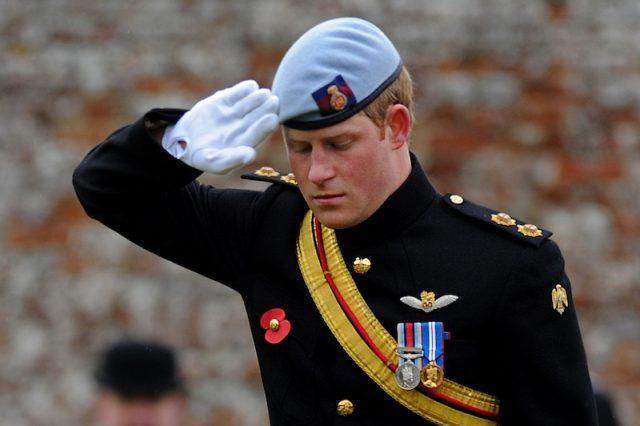 2. Harry’s royal status was a security challenge for the army

After a long discussion whether Prince Harry should follow his unit on a mission in Iraq, the head of the British army approved his participation. Unfortunately, the military didn’t agree because of his celebrity status, that could jeopardize the other soldiers. And the military was right – the information about Osama bin Laden interest into the Prince’s presence in Iraq was revealed.

3. The Duke of Sussex’s military training

Even though the royal family members are not required to attend the military service, Prince Harry was interested in a military career. After thorough training in Academy, he joined the British army in Afghanistan. During the time spent in Afghanistan, Prince Harry’s role involved different duties. As per his biography, he was trained to use machine guns at Taliban soldiers and was responsible for the coordination of the air strikes from the ground.

The Duke of Sussex joined British troops in Afghanistan, in February 2008. His presence remained a secret for ten weeks when the Australian magazine revealed he is in Afghanistan with the British army. His wild temper got him into a conflict with Pakistan soldier, and Prince Harry had to attend the racial sensitivity training after this event. 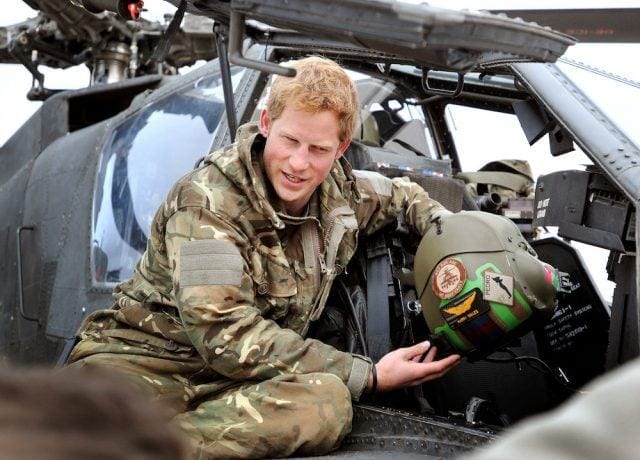 In 2009 he started with a three years long training for a helicopter pilot. With a goal to serve Army Air Corps, Prince Harry learned to pilot an Apache helicopter. Afterwards, in September 2012, Prince Harry joined the British army in Afghanistan for the second time.

6. Prince Harry and Meghan Markle met at the Invictus Games in 2016

Even though he ended his military career in 2015, Prince Harry stayed committed to the army in other ways. He invented the Invictus Games as per a model of the Warrior Games in the U.S. The Invictus Games are dedicated to an injured service member, and they are kind of the Paralympic-style event.

When Prince Harry attended the Invictus games in 2016, in Toronto, he met Meghan Markle thanks to the common friend. A happy couple got their fairytale story, and they have been together since the event.

7. Prince Harry’s military career got him a lot of press attention

The royal family members have always been followed by the press and media, wherever they go. Therefore, joining a military was a Prince Harry’s way to get rid of the unwanted attention in a way, and be treated like everyone else. Prince Harry wanted to hide from the eye of the public. He explained his experience in the army: “It’s very easy to forget about who I am when I am in the army. Everyone’s wearing the same uniform and doing the same kind of thing. I get on well with the lads and I enjoy my job. It is as simple as that.”