Will Meghan Markle Have Twins?

There have been numerous discussions and assumptions regarding the gender of the baby that Prince Harry and Meghan Markle will have. However, it should be said that there are some chances that the couple may get twins. 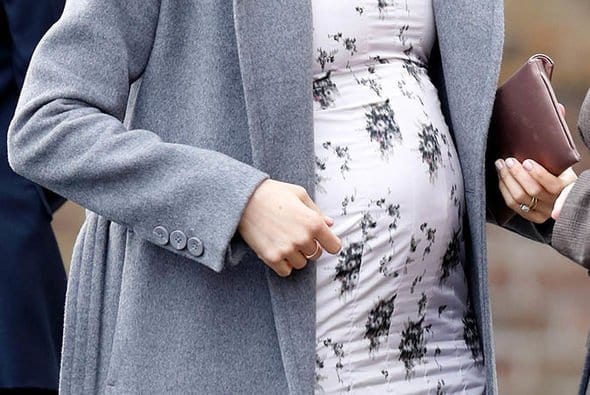 The first thing that may be in favor of Meghan Markle getting twins is her age. The reason for this is found in hormones that are shifting and in FSH which becomes bigger. There have been several scientific studies which claim that women who are 35 and older are more prone to get twins. Well,, we can only say that she is 37.

There has been another study that people with mixed ethnicities have higher probabilities of getting twins. For example, there is 4.1% that Afro-Americans can have twins while this number is 3.8 in Caucasian. The number drops for Asian, 3.2%, and Hispanic, 2.5%, ethnicities. We would just add that Megan Markle is half African-Americana and half Caucasian. 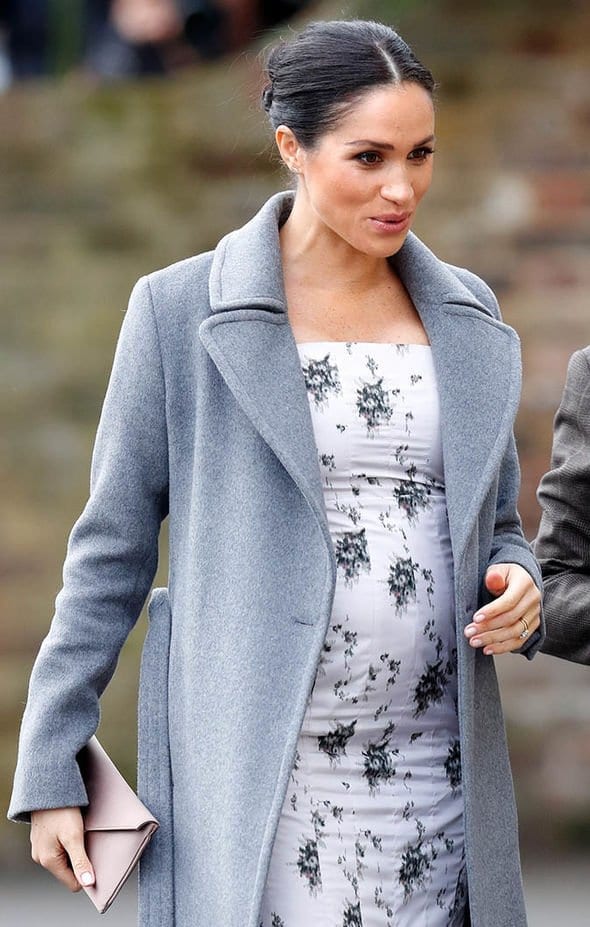 There are some claims, but that have not been proven in theory and practice, that higher women are more prone to giving birth to twins. The height of Meghan Markle is 5’7”, which is above the average than the average height of women in the USA.

We need to mention here that women usually give births to twins after their first pregnancy. The likelihood for this in the first pregnancy is low. Since Megan is to give birth to her first child, the probability of twins is significantly lower here. 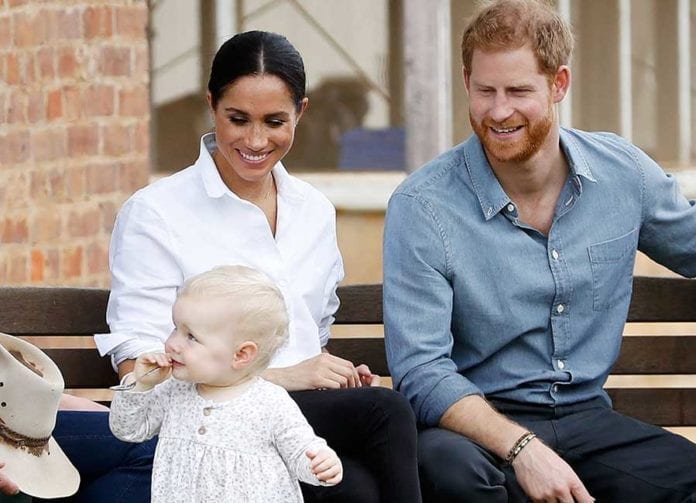 The delivery will be in April. Even though there are several factors that go for her giving birth to her giving twins, her family history and the fact it is being a first one will most probably opt this out.

A Step By Step Tutorial on String Art