Prince Philip’s relationship with his sisters

Prince Philip has four sisters, Princesses Margarita, Theodora, Cecilie, and Sophie. Many are wondering what is their relationship like since the family had more downs then up during their life.

Prince Philip’s sister have all passed away

Prince Philip of Greece and Denmark was born in 1921, and he is the of Prince Andrew of Greece and Princess Alice of Battenberg. His four sisters each married German aristocrats.

Princess Cecilie died in 1937, after a plane crash. Princess Theodora died in 1969, and Princess Margarita died in 1981. The last of his sisters, Princess Sophie passed away in 2001.

There isn’t much information about his relationship with his older sister Cecilie. She died when Philip was 10 years old. Cecilie spent her life in Germany, and she was even a part of the Nazi party, which was confirmed at her funeral, where men attending the funeral did a Nazi salute. 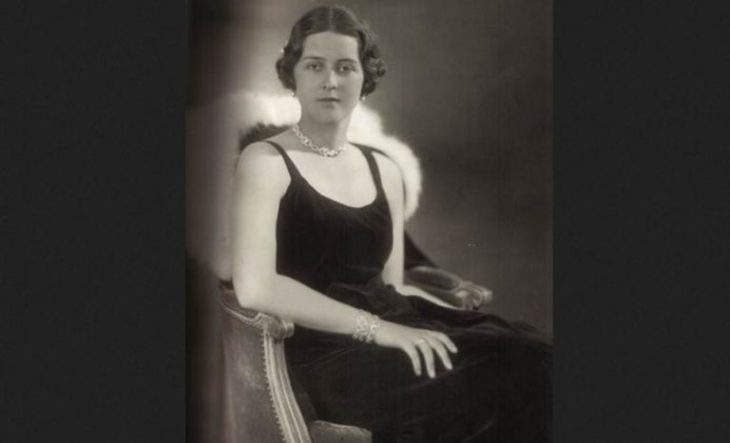 Princess Margarita wasn’t a part of her brother’s wedding with Queen Elizabeth II, because of her German ties, since the world was recovering from World War II. However, the two were very close, and she was even one of the godparents to Princess Anne, a daughter of Philip and Elizabeth II. 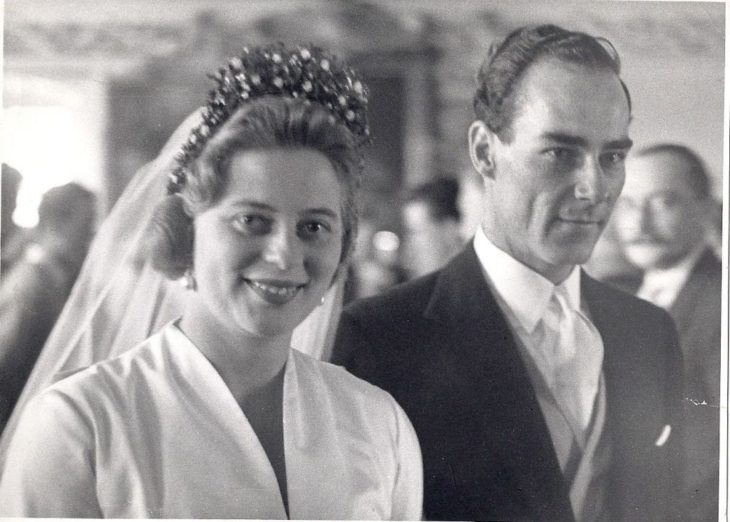 When their mother went to an asylum, and their father went to live in Monaco, Prince Philip went to Germany to live with his older sister, Princess Theodora. Like Margaret, she also wasn’t invited to the wedding, but the two had a good relationship. She went to visit her brother in England several times before she died in 1969. 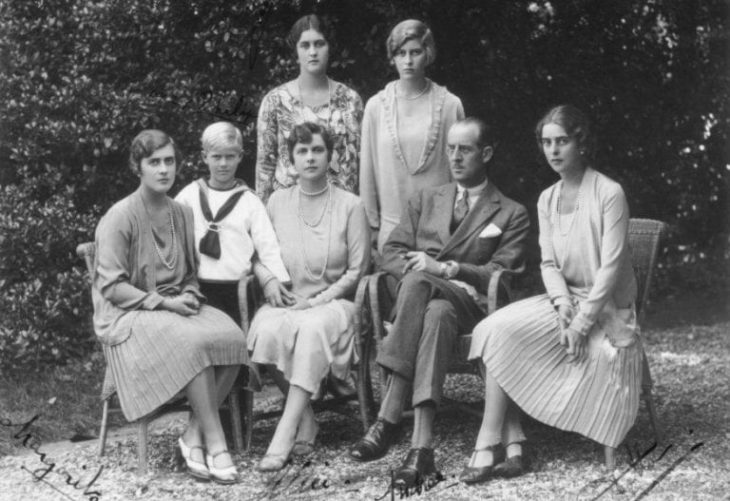 Sophie also wasn’t a part of the wedding. She was a Hitler supporter, and she even named her son after him. However, they were close, and she even stayed with her husband at Philip and Elizabeth II’s holiday house in Scotland. Sophie was also one of the godparents to Prince Edward, Philip’s son. She visited several royal events before she passed away in 2001. 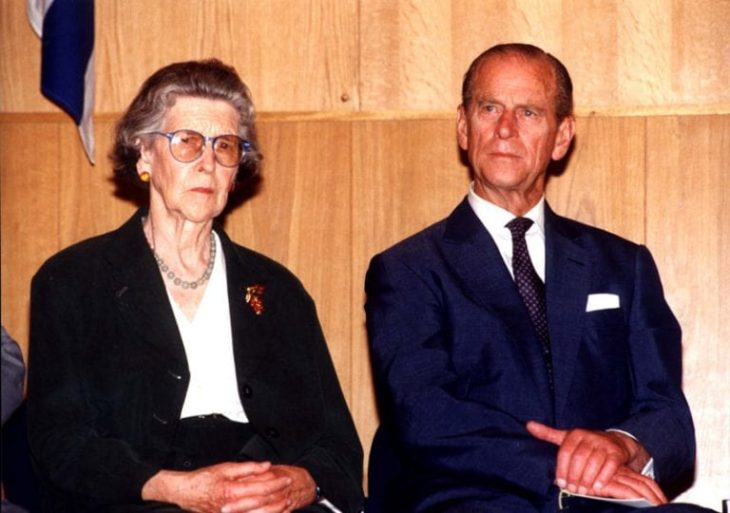