Prince Philip’s relationship with his grandkids

Prince Philip and Queen Elizabeth II got married in 1947, and he was always known as the cold man when appearing in public, but what is he really like when he is home, and surrounded by his family, and more importantly, what is his relationship like with his two grandsons? 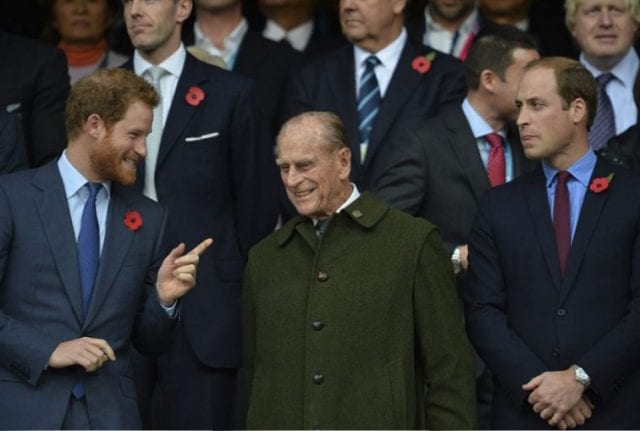 Who shares most in common with Philip

Prince William and Prince Harry love polo, like Prince Philip, and they both served in the military like him. Lady Louise Windsor enjoys carriage driving, which is something Prince Philip also enjoys, and his eldest grandkids, Peter Phillips and Zara Tindall went to Gordonstoun in Scotland, which Prince Philip also attended. 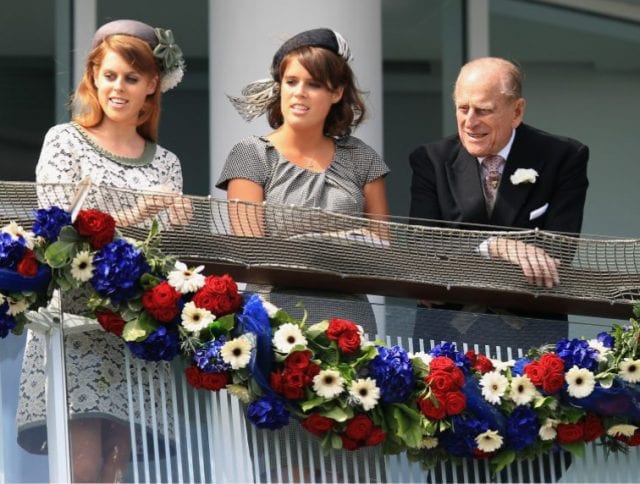 William and Harry were very young when their mother, Princess Diana, died in 1997. William was 15, and Harry was 13 at the time. When there was a family discussion about should the two boys walk behind their mom’s casket, William didn’t want to do it, until Prince Philip asked him, “If I walk, will you walk with me?” In the end, William walked alongside his grandfather during Diana’s funeral. When William wanted to leave St. Andrews because he felt homesick, he had a conversation with his grandfather, who advised him to stay. Prince William recently said that he calls his grandfather ‘’a legend.’’

Harry and Eugene’s relationship with Philip

Prince Harry took over Philip’s role as Captain General Royal Marines when the latter retired in 2017. In April 2018 Prince Philip had hip replacement surgery, but he was determined to recover fast in order to attend Harry and Meghan Markle’s wedding in May. “He made a massive effort to be fit to walk into the church for Harry’s wedding to Meghan,” said former royal reporter Philip Dampier. 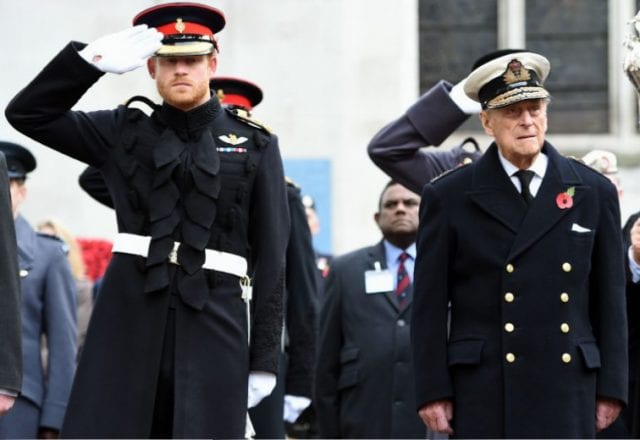 He also attended Princess Eugene’s wedding in October, even though there were rumors he might not go, because of his feud with Eugene’s mother, Sarah Ferguson. Despite the rumors, insiders said that Philip “absolutely adores Eugenie” and in the end, Prince Philip witnessed Princes Eugene walking down the aisle.  “I think Grandpa is incredible,” Princess Eugenie said in the documentary Our Queen at Ninety. “He really is strong and consistent. He’s been there for all these years, and I think he’s the rock, you know, for all of us.” 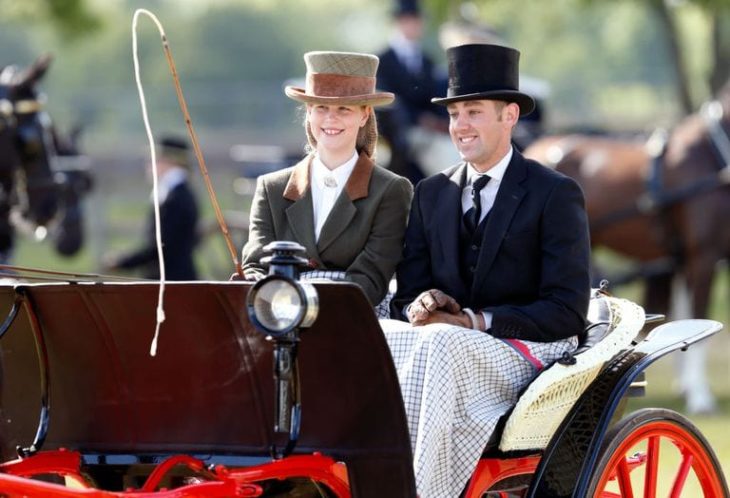 #NoMakeup Photos Of Out Favourite Celebrities. Are They A Mess Or A Bless?

Top things to see and do in Wellington, New Zealand