A lot has changed ever since Queen Elizabeth II became queen. Some even say she the last true British monarch. Even though today the British royal family stand more as a symbol of Britain than the part of the government, they still have a lot of power. Since the Parliament is also the power, the question is: can Queen Elizabeth II dismiss Parliament? The royal family was once the ruler of England and everything that was part of England. Since the Parliament has control of things from 2011, Queen Elizabeth II no longer has the power to dismiss parliament. With the Fixed-Term Parliaments Act, a two-thirds vote in the House of Commons must occur to dissolve England’s government before a five-year fixed-term expires.

Once Prince Charles becomes the King, he won’t have the same ability to do things like his mother did, because Parliament might not allow him to. But what power does the Queen have? 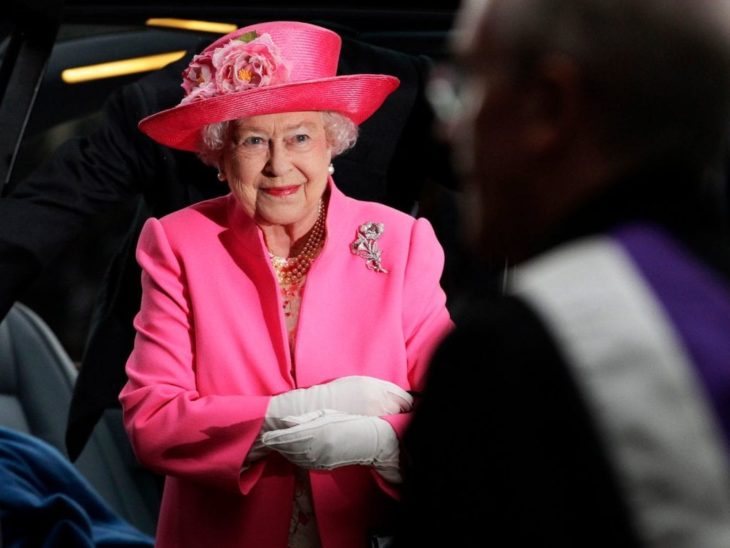 She has the ability to sign laws in order for them to pass. A suggested law passes through both houses of Parliament. After that, it goes to Buckingham Palace where the queen signs off. 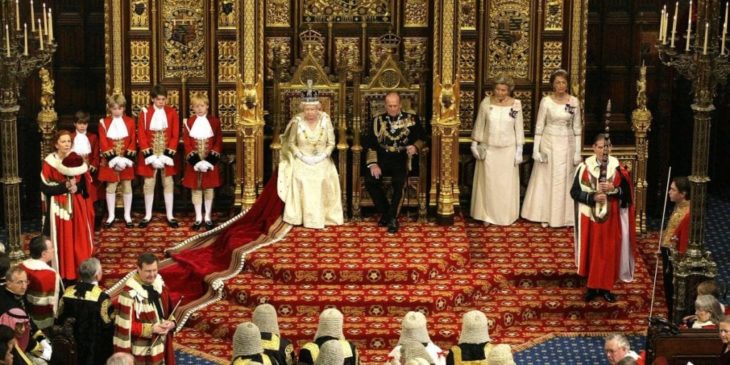 As Australia’s head of state, the Queen has exclusive powers over its government and hence can fire the Prime Minister, as well as the rest of the government.

This comes from the idea that a monarch can’t do anything wrong. But there is a belief that if Her Majesty committed a crime, she would be renounced. 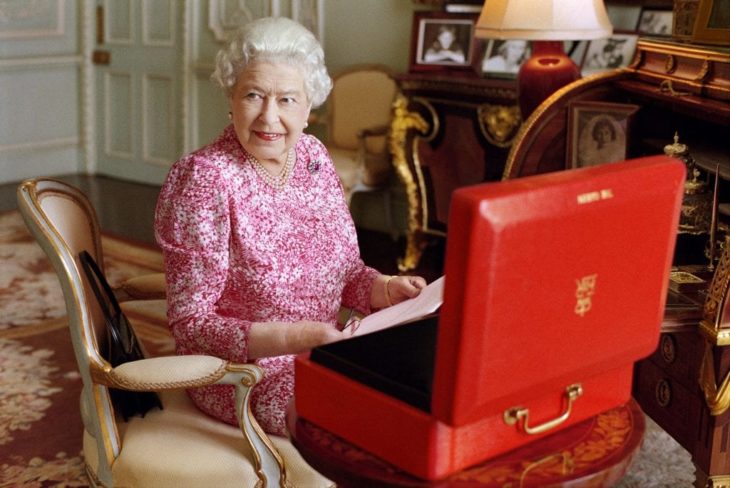 The Best Tanners That Are Vegan-Friendly

Want To Get Married Do It At One Of These Locations