“It is a privilege for any mother to be able to propose a toast to her son on his 70th birthday,” the Queen said of her son during his birthday party at Buckingham Palace. She further added, “Over his 70 years, Philip and I have seen Charles become a champion of conservation and the arts, a great charitable leader — a dedicated and respected heir to the throne to stand comparison with any in history — and a wonderful father.” 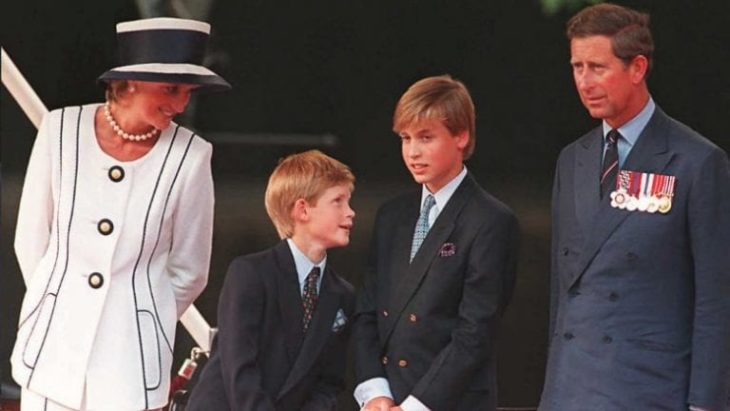 Princess Diana agreed to divorce from Prince Charles after being separated for a couple of years in 1996. Before they ended their marriage, Charles and Diana weren’t on the best terms. “At home, the battlegrounds were their children and Charles’s relationship with Camilla Parker Bowles,” wrote Andrew Morton in his biography of the late princess. James Gilbey is quoted in Diana: Her True Story — in Her Own Words as saying, “She thinks he is a bad father, a selfish father.” British investigative journalist Tom Bower wrote in the biography Rebel Prince: The Power, Passion, and Defiance of Prince Charles that Charles’ connection broke with his two sons while divorcing their mother. Bower thinks that “Diana had poisoned the boys’ minds towards their father.” 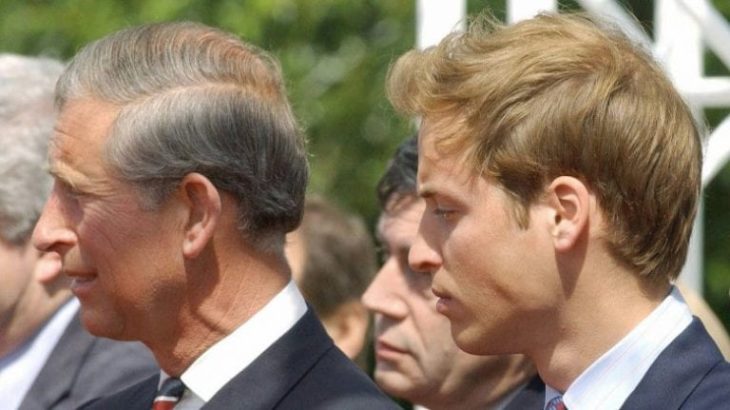 Charles was, and still is, very focused on his work as a member of the royal family. royal biographer Penny Junior stated that the prince “has always been consumed by work,” and because of that, “Charles has always been quite a remote figure.” He always gave his best to make sure that his children are well, and the reason why he didn’t spend much time with them, is because of his royal engagements, and not because he doesn’t love his children. 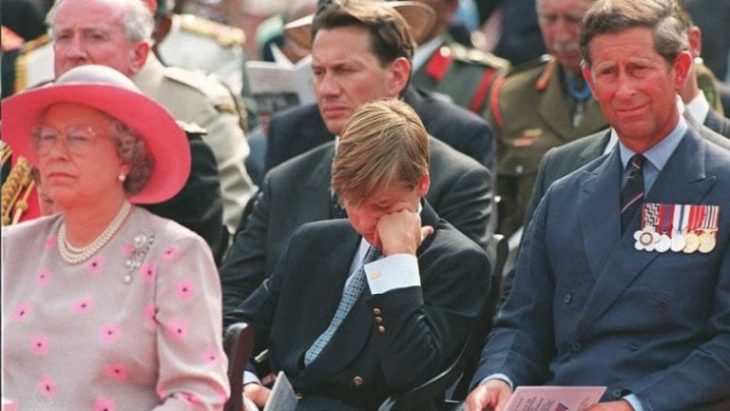 “I was in … some sort of Christmas play and I was a wizard and I came on and I narrated it,” William shared in a documentary. The play required a small explosion in front of the young prince, but it didn’t happen. William made a decision to keep going even though he felt “quite panicky.” While William narrated, the explosion happened. William said that Charles could stop laughing, and even when he gave his father “a big death stare,” he could force himself to stop laughing. “And no one else — no one else laughs, he always laughs at the wrong moment, and doesn’t think ‘Oh I shouldn’t — I should probably stay quiet,’ he just thinks it’s the best thing ever,” added Prince Harry. 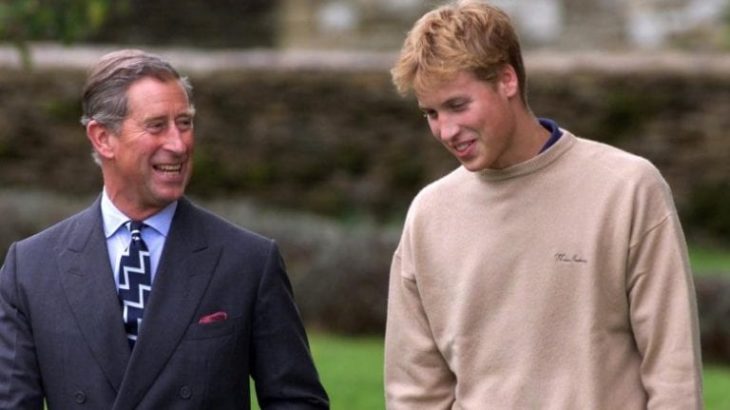 Prince William went to all-boys boarding school, just like his dad. He first attended Ludgrove School, and later in 1995 Eton College. While at Eton, William and later Harry, got letters from their father. Willaim and Harry joked about their father unreadable handwriting, “At school, we regularly swapped letters and said ‘erm, I think I know what it says, can you read it to me?’ And it was just drivel.” William joked, continuing, “Just in case it was a b********* we didn’t know about.”

Sensitive about William’s feeling for Camilla 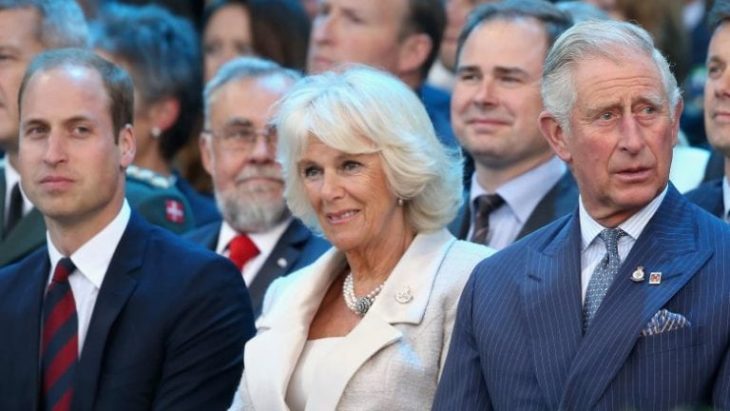 The divorce was hard on the boys, and after hearing about the affair their father had with Camilla Parker-Bowles, made things even harder for William and Harry. Their mother’s death in 1997 was probably the worst thing that could happen to them.

Two months after divorcing Diana, Charles wanted to explain his relationship to his sons. Charles realized at the time that “William in particular didn’t want to know.” Charles “didn’t attempt an introduction until William himself asked to meet Camilla a year later.” Royal biographer Penny Junior wrote in The Telegraph how Charles was “always sensitive” to William and Harry’s feelings when it came to Camilla.

Silence is louder than words 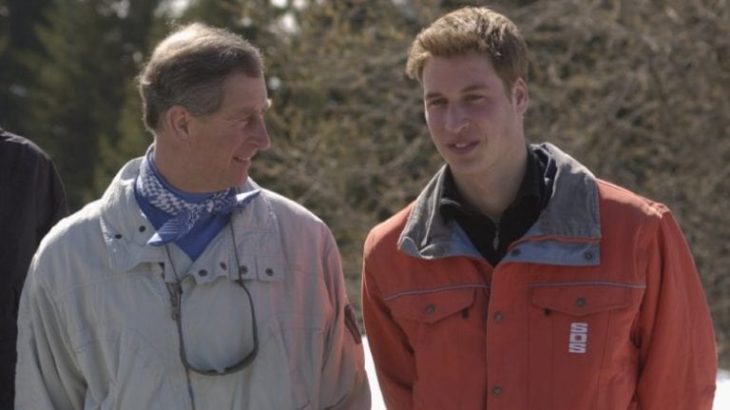 Being there for his sons 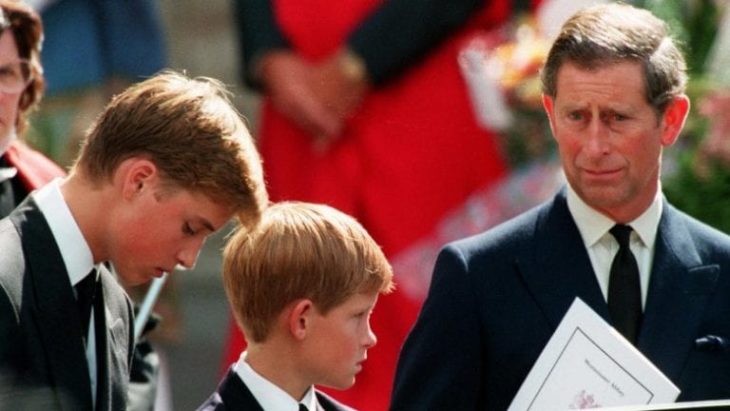 After that documentary aired, and when the public realized that there wasn’t a single word about Charles, Harry and William tried to fix the problem. Harry shared with ITV News that their father “was there for [them]” after their mother’s death. The prince also said, “He tried to make sure we were protected.” Harry also shared with BBC, “One of the hardest things for a parent to have to do is to tell your children that your other parent has died.” 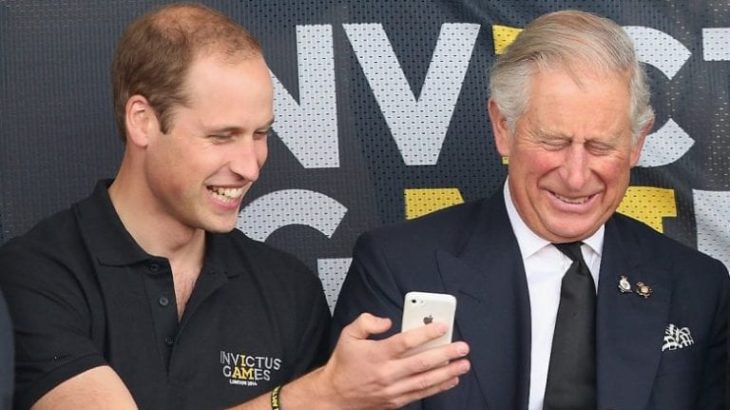 Some palace insiders declared how Prince William and Prince Charles have a little ‘’cold war’’ between them because William is mad that Charles is sharing with the public his feelings about his mother death, and that William he “hates being told what to do.” Clarence House denied it all, saying that everything is “complete fiction.”

Proud of his boy 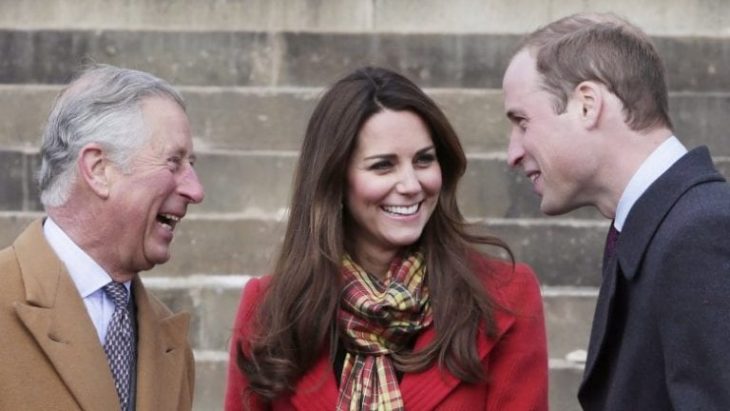 ITV’s royal producer Lizzie Robinson shared some of Charles’ own words in a speech he gave at the opening reception of the International Wildlife Trade Conference in London. Prince Charles addressed the crowd, saying, “I can only say here how proud I am of the role my elder son, William, has played as a leader in this area, helping to raise the issue higher up the global agenda, including working with the Chinese Government on the introduction of the ivory ban.” 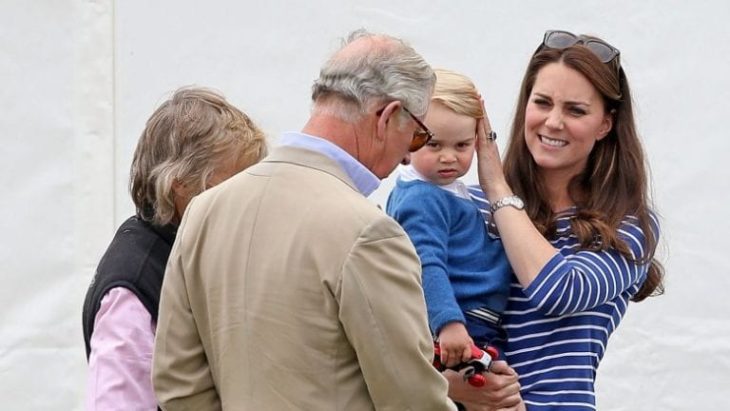 “I would like him to have more time with the children,” William confessed. “Having more time with him at home would be lovely, and being able to, you know, play around with the grandchildren. When he’s there, he’s brilliant, but we need him there as much as possible.” Prince Harry agreed that he should spend more time with the family. “When we were kids, there were bags and bags and bags of work that the office just sent to him,” he said. “We could barely even get to his desk to say goodnight to him.”