Did Prince Charles and Barbra Streisand have an affair?

Princess Diana and Prince Charles got divorced in 1996, but things were over between them way back in 1992. Princess Diana shared with Panorama in 1995 that the reason behind their unhappy marriage was Prince Charles’ affairs. Prince Charles also confessed to adultery to Daily Mail, and said, “Do you seriously expect me to be the first Prince of Wales in history not to have a mistress?”

The affair we know about was the one with Camilla, who is now his wife. But did you know there were also rumors that Prince Charles had an affair with the legendary Barbra Streisand? 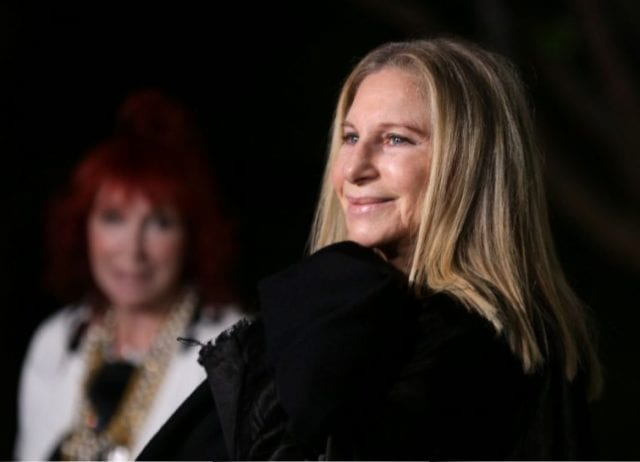 The affair Diana confessed she knew

Princess Diana confessed she knew about her husband’s affair with Camilla Parker Bowels. “Someone in his office told me that my husband has had a bracelet made for her,” the princess said in her Panorama interview. “I walked into this man’s office one day and I said, ‘Ooh, what’s in that parcel?’ And he said ‘Oh, you shouldn’t look at that’. So I opened it and there was the bracelet … I was devastated, and I said ‘Well, he’s going to give it to her tonight.” 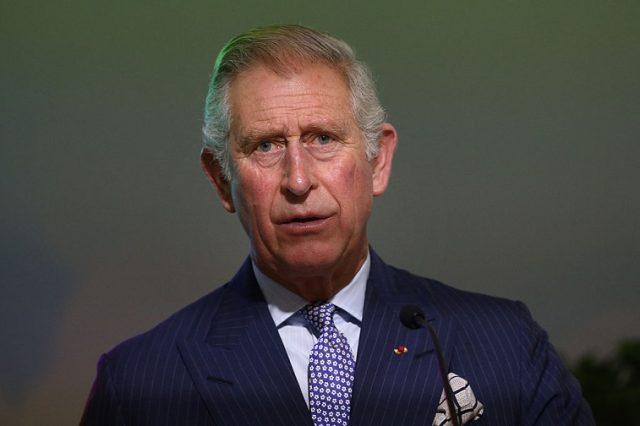 Christopher Andersen, the author of Game of Crowns: Elizabeth, Camilla, Kate and the Throne said that Charles and Barbra were a thing. He shared with Inside Edition that Charles always fancied Streisand and that he even had a poster of the singer on his wall while he was attending college. Charles and Streisand met on her Funny Lady movie set in 1974. Anderson said that they met again in 1994 when Streisand performed for his Prince’s Trust charity at Wembley Arena in London. According to Anderson, Charles went to visit LA after the event so he and Streisand could have a “rendezvous at the Bel Air Hotel.”

“Who knows? If I’d been nicer to him, I might have been the first real Jewish princess,” said Streisand according to Anderson. Even though those meetings were a secret, Anderson insists Princess Diana knew about it and claimed that she wasn’t too shocked, because she knew how much Prince Charles was obsessed with the singer. “Something was going on and Diana knew all about it,” Anderson claimed.