Prince William and Prince Harry are known for being part of the world’s most famous royal family. As brothers often do, they have their moments, good ones and bad ones, it’s just how brother relation works. However, being always under a spotlight can be difficult, especially if you are royalty. Just recently, the rumors about Harry and William having a feud made a big buzz. 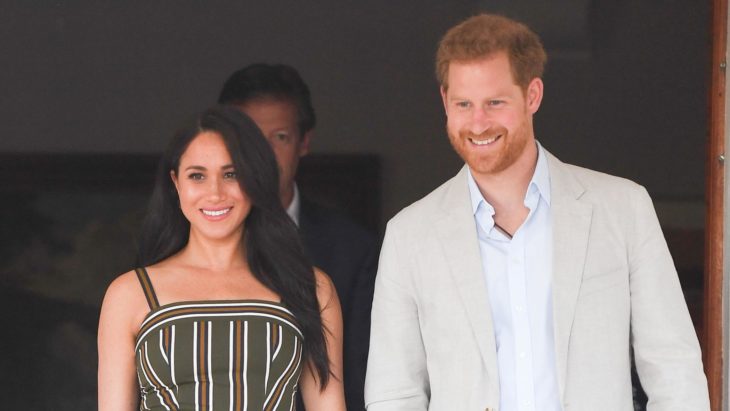 Interestingly, it turns out that rumors about brothers feuding weren’t actually rumors.

In the 2019 documentary, Harry & Meghan: An African Journey, Prince Harry confirmed that that the gossips were real. He explained that: “Part of this role and part of this job and this family being under the pressure that it’s under… inevitably, you know, stuff happens.”

Brothers being brothers, and even the royals get caught in regular family feuds.

Interestingly, Prince William and Prince Harry did something unusual. They issued a rare joint statement about the status of their relationship as soon as the gossips kicked in. According to The Times of London, Prince William had a ‘bullying attitude’ toward Meghan, and brothers wanted to clear this one.

The statement shared: “For brothers who care so deeply about the issues surrounding mental health, the use of inflammatory language in this way is offensive and potentially harmful.” 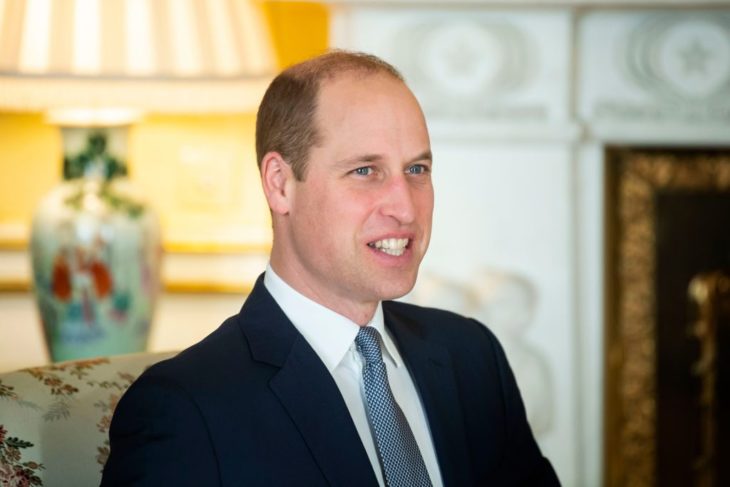 Prince William just recently delivered a speech to attendees of the UK-Africa Investment Summit at Buckingham Palace, and royal expert, Angela Mollard, claims that William had a secret message for Harry, as well.

Angela believes that Prince William mentioned his time in Africa with his brother following the death of their mother, Princess Diana, as a straightforward sign about how he feels about Harry leaving the family.

She also shares how she believes that this way, a way to celebrate their union, and the fact that they are brothers. Naturally, things happen among brothers, but the most important thing is that they understand each other and can overcome numerous difficulties.

William also mentioned how special connection he has with African continents and how some of the most critical moments in his life happened on the African ground.

He continued: “Throughout my life, I have been lucky enough to spend time in many other parts of Africa. I’m also honored to be the Patron of the Royal African Society. And as Catherine and I have said to several of you here tonight, we hope to have the chance to visit many more countries in the future and share our mutual love of your continent with our children.”

Pain Cream – What New Pain Creams Are There in 2022