What Is the Alleged Feud Between Prince Harry and Prince William About?

The royal family has been in the spotlight for some time now. In fact, it has been months ever since the rumors about the disagreement between Meghan Markle and Kate Middleton started swirling. However, these rumors stopped, but new ones appeared. Now, it is claimed that the royal brothers, Prince Harry and Prince William have been feuding.

It is believed that the Duke of Sussex and the Duke of Cambridge are involved in a rift with each other. Hence, fans are wondering what could the reason for the support feud be about. As another rumor is swirling at the same time, the one about Prince William and his affair with Rose Hanbury, many started linking the two rumors. Thus, fans started thinking that the feud between Lady Diana’s sons is about the Rose Hanbury affair. 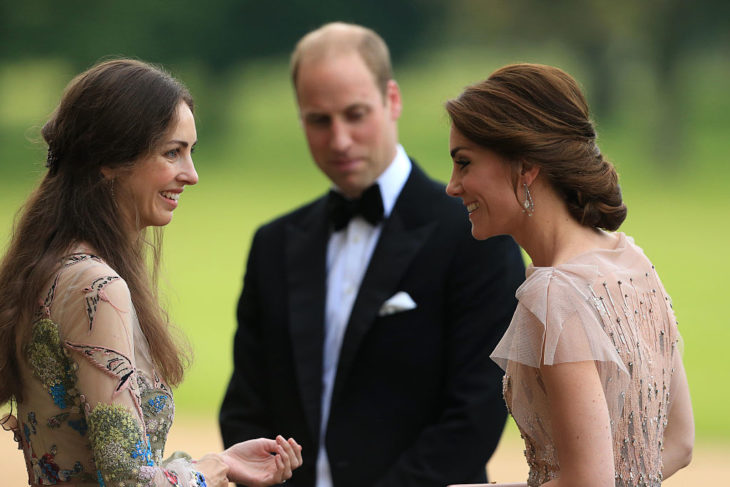 It looks like Kate Middleton has parted ways with her close friend, Rose Hanbury. They were quite close and their families have been connected for years now. In fact, Rose’s grandmother was Queen Elizabeth’s bridesmaid. Even though the reason for the fallout is not known, rumors have started swirling that Prince William has had an affair with Rose Hanbury.

Is There Really a Feud Between Prince Harry and Prince William? 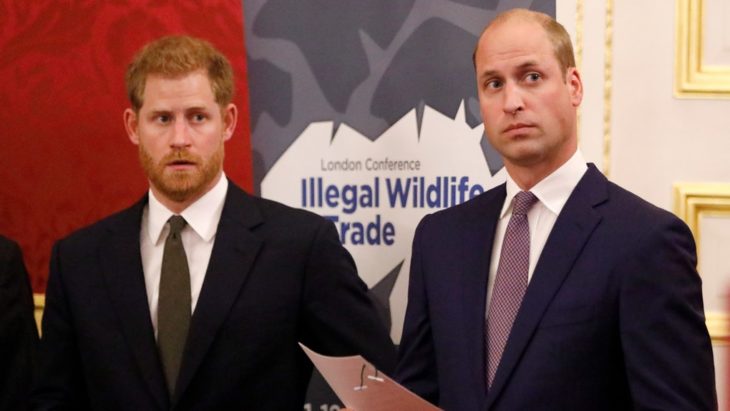 As soon as the rumors for the feud between Meghan and Kate stopped, a new rumor appeared. Now, Prince William and Prince Harry are in the center of attention for their supposed rift. The brothers have been extremely close ever since they were children. They have been next to each other in some very challenging times and they love spending time together. However, fans started speculating, even more, when the brothers were photographed exchanging cold looks on Easter Sunday.

The Reason for the Feud

The exact reason for the feud is not known and there haven’t been any official statements. It was first believed that the reason is William’s opinion that Harry and Meghan had moved very fast with their relationship. However, there wasn’t any evidence to support this which opened many more questions. Hence, more and more people started believing that the Rose Hanbury affair might actually be the reason for the feud.

The Close Relationship of Prince Harry and Kate Middleton

Prince Harry and Kate Middleton have been very close even before she married Prince William in 2011. The two used to spend plenty of time together and they could often be seen sitting next to each other at royal events. Hence, taking their close relationship into account, it actually makes sense that Prince Harry is protective over his sister-in-law. So, if the cheating rumors are true, he will definitely support Kate and not his brother.

Is the Rose Hanbury Rumor Reason for the Feud?

These cheating rumors are not based on any fact or proof. Hence, they seem to be nothing more but gossip and hearsay. Moreover, it seems like the Duke and Duchess of Cambridge are not affected by them. This also means that there is probably no tension between Prince William and Harry. However, if the brothers are actually feuding, the reason is still not known. If they are in some kind of rift, we are certain that their brotherhood bond is so strong and that they can overcome almost every obstacle on their way.

Is the Markle Family Drama Making the Queen Tired?