The gossip about Prince William’s supposed affair died down for only a short time, but didn’t disappear forever. The rumors are starting again, and now some fans are comparing William’s wife to his mother because of the supposedly similar circumstances they were in, despite there not being any actual proof for the affair. Read on to find out all about the comparisons that are being made between Kate Middleton and Princess Diana, and why some fans are concerned about Prince William’s wife.

The gossip wasn’t addressed by the palace 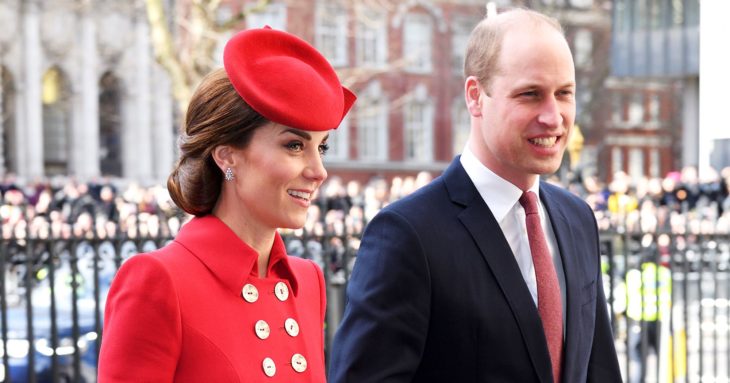 The stories about Prince William’s alleged affair began circulating in March this year when a celebrity magazine claimed that Kate Middleton was in conflict with Rose Hanbury. This caused the speculations about the reason behind Kate and Rose’s fight, which then led to more rumors about William having an affair with Rose. The palace, however, did not issue any statements on the gossip. Instead, it was Prince William’s lawyers who threatened to sue some papers which published the alleged false accusations.

The royal family seldom issues statements on the stories being published about their private lives, as they are probably not keen on wasting their times on doing such things. This doesn’t mean that they haven’t resorted to taking more legal action in the recent past.

Are fans concerned about Kate Middleton? 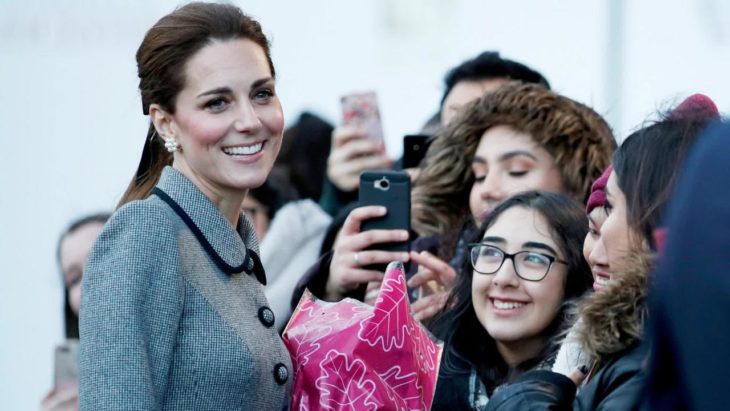 The comparisons of Kate and Princess Diana started because Diana’s husband, Prince Charles, had an affair while they were married. The fans are getting more worried about the Duchess of Cambridge’s well-being. They seem to have missed the fact that Prince William and his wife have made various appearances together in public after the start of the gossip about the alleged affair. They appear to be getting along perfectly well, and their relationship does not look strained at all, which couldn’t have been said for Diana and Charles.

The comparisons between Kate and Princess Diana 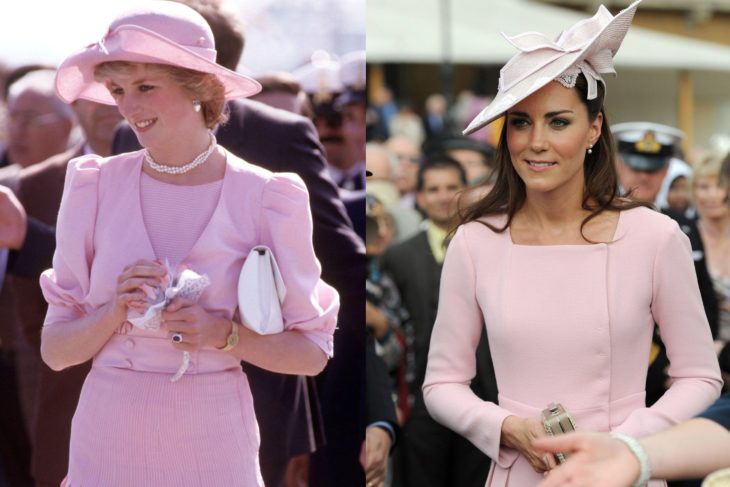 Even though the fans are busy comparing Kate and Diana’s situations, nothing they speculate about the affair can be proven with gossip, and neither can the similarities between Kate Middleton’s and Princess Diana’s marriages; therefore we cannot compare the two. The rumors about Prince William being unfaithful caused many fans to defend the royal couple wholeheartedly. Some of them are very protective of Kate and William’s relationship and insist on the rumors being nothing more than rumors.

3 Amazing Facts about How Boosting Your Testosterone Affects your Body

Video Production – Things That Every Video Needs to Have