If you are on a break, and you start dating someone else, does that count as cheating? There are a lot of opinions on the matter, and no one has quite resolved this subject. We all know how Kate Middleton and Prince William had a break in their relationship, but do we know if Prince William ever cheated on Kate? 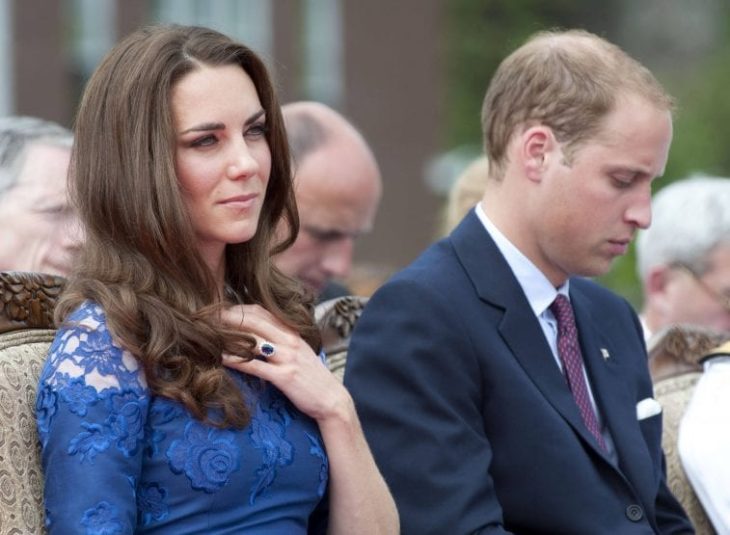 Before engagement and wedding, Kate Middleton and Prince William broke up two times in the past. After a couple of months of dating, they had a “trial separation” in 2004. Katie Nicholl, a royal author, mentioned in her book, William and Harry, how Kate wasn’t sure about Prince William’s desire to commit to their relationship, and she wasn’t very happy that he and Anna Sloan were close. “Anna had lost her father, businessman George Sloan, in a tragic shooting accident on the family’s 360-acre estate in Nashville, and she and William had bonded over the loss of their parents. When Anna invited William and a group of friends to Texas for a holiday before he went to Greece, it hurt Kate deeply. She suspected William might have feelings for the 22-year-old heiress,” Nicholl wrote. Anna Sloan and Prince William stated how they never dated, and that they are simply good friends. Sloan even attended their wedding in 2011 with her husband.

That wasn’t even remotely as big as their break up from 2007. At the time, they were so deep in their relationship, and people started referring to Kate as “The Next People’s Princess.” Prince William was in the military, and Kate was a working girl. The distance made things difficult for them, and they were seeing each other only on weekends. The reason behind the break up was that Kate wasn’t sure about William’s feeling towards her, and she didn’t know how will she do as a future royal. Paparazzi also caused a lot of stress for her, so they decided to take a break from each other. 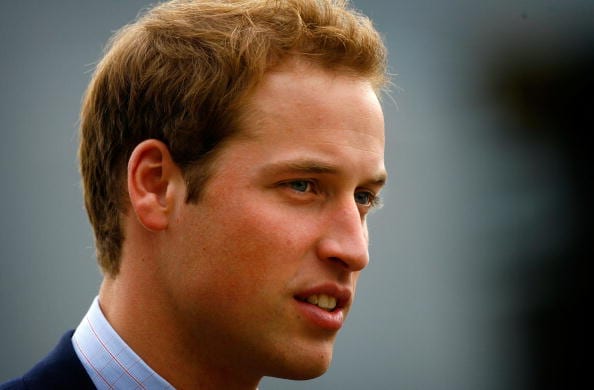 What were they doing on the break?

Kate went to France to cool her head and to try and forget about her ex-boyfriend. She began partying, and she people were linking her to Henry Ropner, a millionaire shipping heir. Prince William was also linked to someone, Lisa Agar and Ana Ferreira, PR girl Tess Shepherd, and the socialite Isabella Anstruther-Gough-Calthorpe.

Their thoughts on the break-up

“I think I at the time wasn’t very happy about it, but actually it made me a stronger person. You find out things about yourself that maybe you hadn’t realized, or I think you can get quite consumed by a relationship when you are younger and I really valued that time for me as well although I didn’t think it at the time. Looking back on it,” Kate shared. 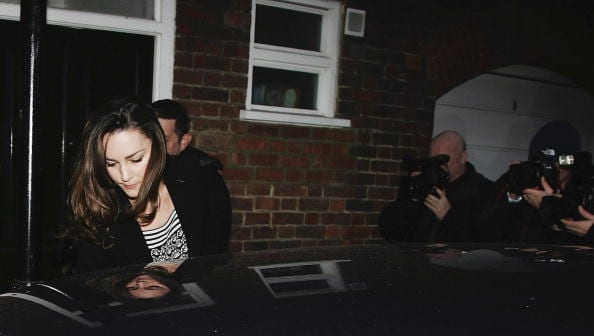 Even though Prince William was caught on camera drinking, dancing, and putting his hands on a woman at the famous Farinet nightclub, during which time Kate was home with the children in 2017, that doesn’t mean that he cheated on her. We can say that so far, Prince William stayed faithful to his wife ever since they got married in 2011.

Relation Between Sleeping Disorders and Testosterone in Men