Very few things can be so stressful as a wedding can. The same applies to wedding planning, naturally. Princess Beatrice knows this very well because 2022 should be her year when she will finally say ‘I do.’

She is about to marry Edoardo Mapelli Mozzi. Although they planned a huge wedding initially, the couple may have a quite smaller wedding than initially planned due to family issues. 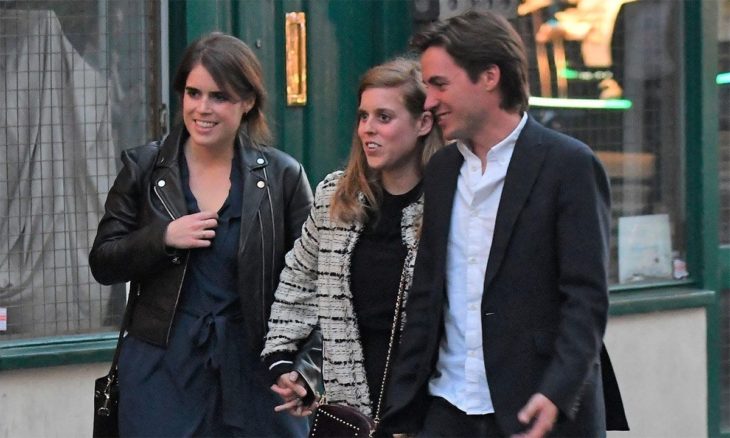 It turns out that Princess Beatrice’s dad causes some problems to happy family planning.

Prince Andrew’s alleged involvement with Jeffrey Epstein continues to be an issue.

However, according to royal family sources, it’s more realistic that Beatrice needs to scale down her wedding due to her financial situation.

Originally Princess Beatrice planned on having a ceremony similar in style and size to her sister Princess Eugenie’s wedding. Eugenie’s wedding caused a public rage and global embarrassment because the security costs came at the price of taxpayers. Moreover, that cost was estimated to be around $2.6 million.

Normally, the newlyweds-to-be don’t want a similar embarrassment, so they decided to go for a smaller wedding. After all, less is more, right?! Beatrice even postponed her engagement party, due to accusations against Andrew.

At the time, Andrew is trying to keep a low profile, but he will walk Beatrice down to aisle. After all, he is her greatest supporter.

Meanwhile, Prince Andrew stepped back from royal duties. Also, Sarah Ferguson – Beatrice’s mother, offers her support to her former husband, pointing out that she won’t stay quiet while lies are made up. If nothing, this will be an exciting year for Beatrice for many different reasons. 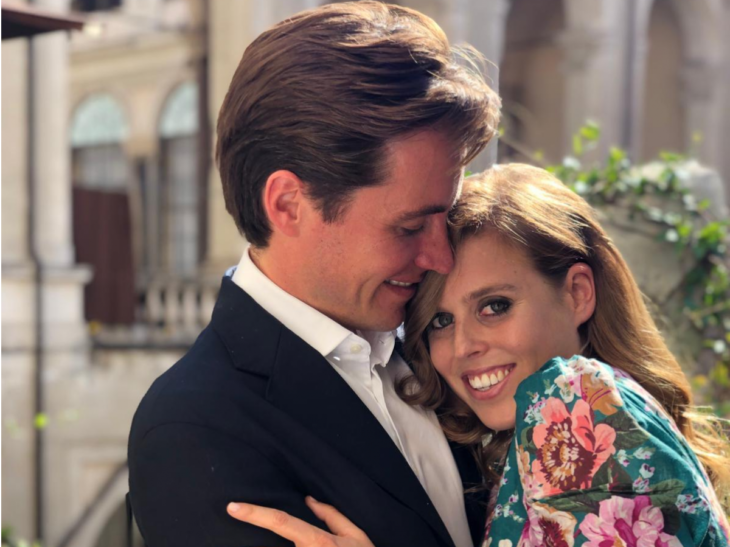 The famous couple got engaged in September 2019, in Italy. On September 26, 2019, The Royal Family, Instagram account published a post dedicated to the big news. At the time, Edoardo and Beatrice announced that they can’t wait to be married.

A Taxonomy Of Relationships, Based On The Song You’re Listening To On Repeat