Princess Charlotte stole the show every time she appeared, whether she is waving or making faces, all eyes are on her. She still has no official duties except being a bridesmaid or having fun with her family and cousins, but as she is getting older, and closer to the throne, her obligations will increase.

So what will they be?

Princess Charlotte is fourth in a line to the throne, she’s the grandchild of the Queen and her duties weren’t that big as she’s only 3. They will definitely change, depending on her age, but also her proximity to the throne. So far she was the bridesmaid on her uncle Prince Harry and Megan Markle‘s wedding, and Princess Eugenie and Jack Brooksbank’s wedding, both of which happened this year. 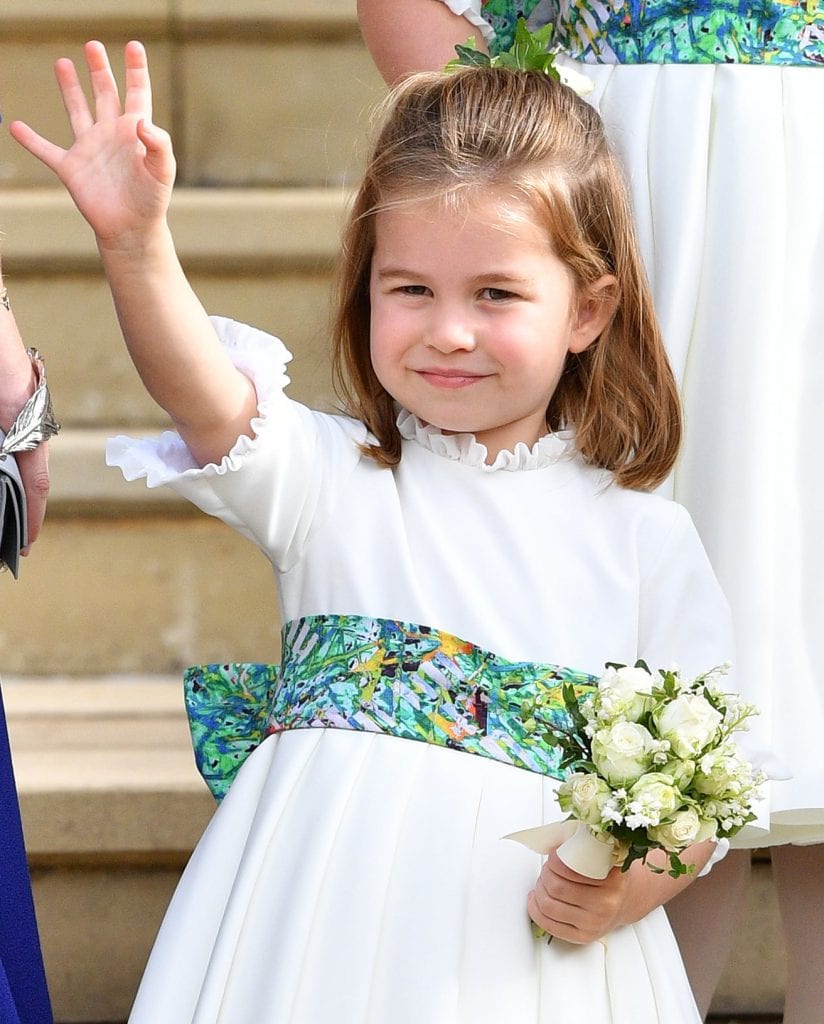 Even though we still don’t have an official confirmation of her royal duties, it is most likely that little princess will follow the steps of her older siblings, especially the royal ladies.

She is in a position to become a Princess Royal, a title that is given to the eldest female royal in the line to the throne.  The two ladies that had similar lives were Queen’s younger sister, Princess Margaret, and Queen’s only daughter, Princess Anne, who is still Princess Royal.

Her biggest royal duty will definitely be public appearances, visits home and abroad, Palace events, and traditionally some charity work. She will most likely become the patron of some charities, as most of the royal ladies do, but she won’t be able to have any other job. Her full-time job will be a Princess. Some of her lady relatives like Princesses Beatrice, Princess Eugenie or Zara Tindall have other non-royal jobs, but Princess Charlotte will not be able to do so as she is in the line to the throne.

As she is to become Princess Royal after princess Anne dies, her duties will be bigger, but we are definitely sure she will continue on stealing the show wherever she appears. Fun fact about Princess Royal is that Princess Charlotte will be eight Princess Royal as only seven women were given this special title. 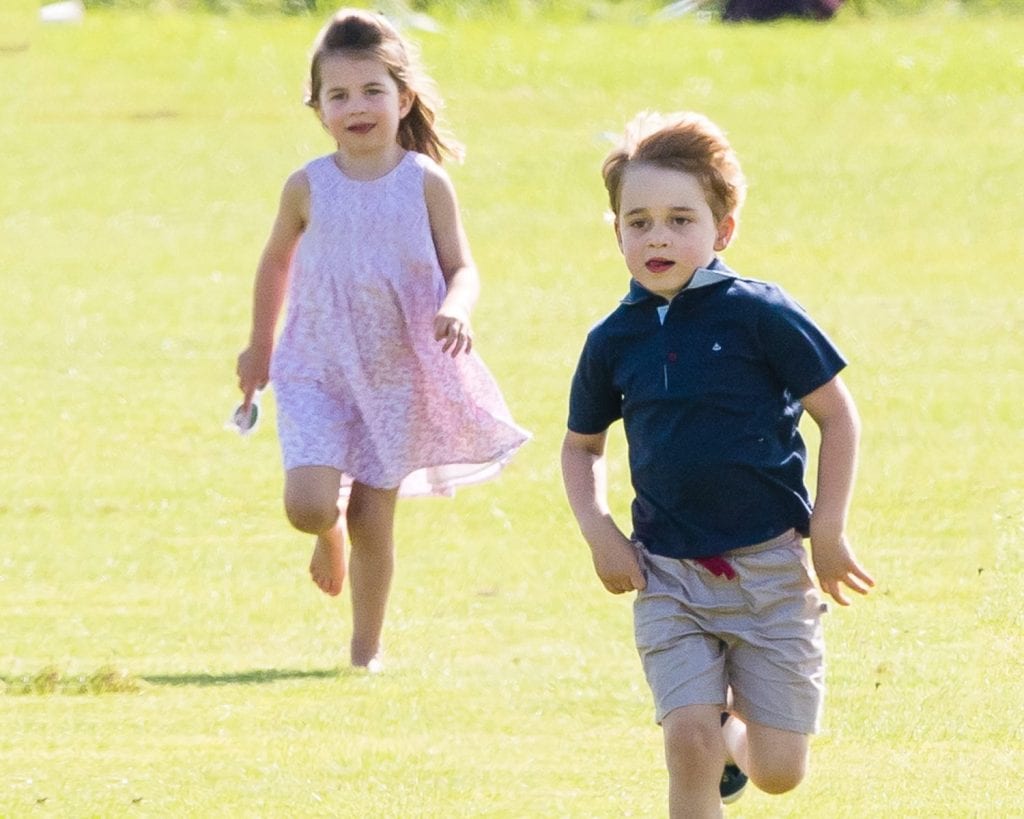 These Are The Lipsticks Of Our Lives

Duties of a Strata Manager