The Famous Princess Diana’s Engagement Ring is Not Authentic?

The world is very familiar with the blue sapphire engagement ring Prince Charles gave to Princess Diana, and later their son Prince William gave to his wife, Kate Middleton. Princess Diana chose the ring from a catalog, but there is a much deeper and more interesting story than this. 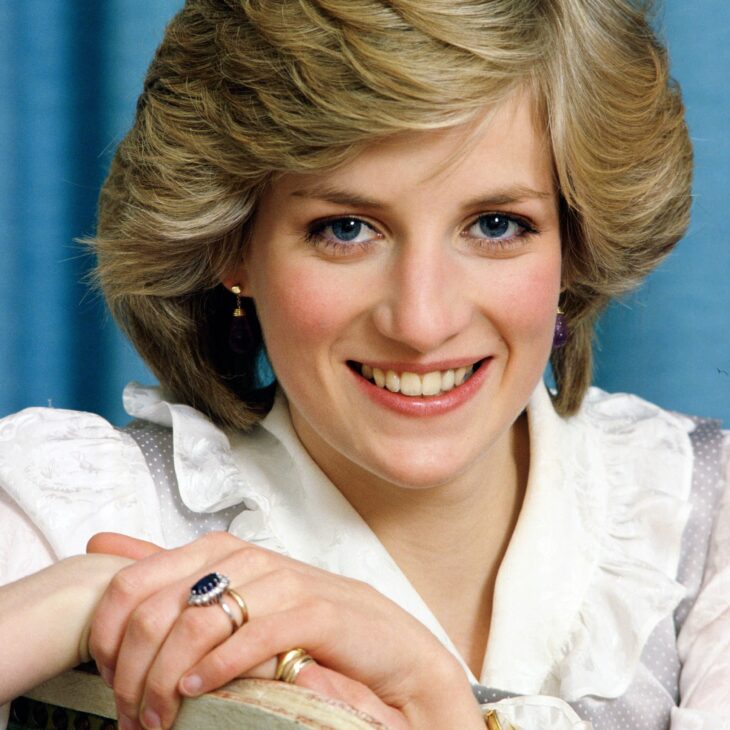 When Princess Diana was first spotted in public wearing the engagement ring, many judged it as they believed that a royal member should wear custom-made jewelry only. That way, not everybody could find one and buy it themselves, and as a wife of the future King of England, such a lady shouldn’t be wearing something like that on her hands.

Nevertheless, the ring is gorgeous, and everyone is familiar with its beauty and glory. The ring belongs to Garrard Jewelers, and it cost $65,000. After Princess Diana tragically lost her life in a car accident, Prince Harry took the ring, while Prince William chose a watch. Still, when Prince William was about to propose to Kate Middleton, his younger brother was kind enough to give it to him, so that the Duchess of Carbide could wear it. 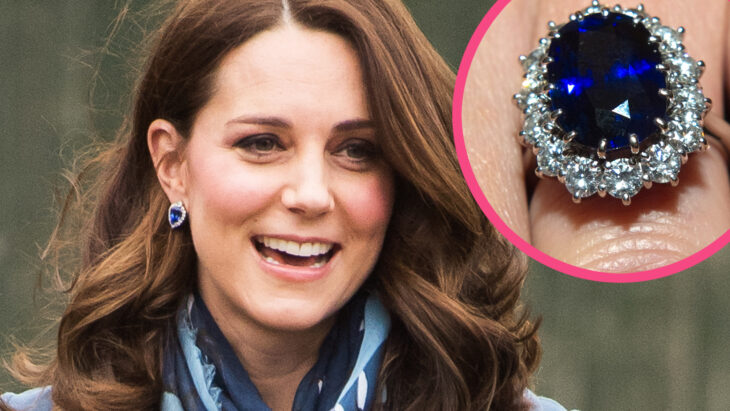 Some also believe that the ring is a copycat and that the inspiration for the ring was taken from Queen Victoria’s brooch from 1840. Express also stated that the ring might have drawn inspiration from a set of jewelry Queen Elizabeth II possesses. The collection has a brooch, earrings, a necklace, and a ring, with later added tiara and bracelet. The difference in the inspirational ring and Princess Diana’s engagement ring is that Princess Diana’s, and mow Kate’s has a bigger sapphire and bigger diamonds.

Using Online Therapy to Stay Fit During the Covid-19 Pandemic

What Matters Most When Buying An Engagement Ring?...

Are Yellow Diamonds Worth Anything?