Alex Rodriguez, or A-Rod, is a former baseball legend, and he started his career when he was just 18 years old. Some other notable names who appeared by his side were Ken Griffey Jr., Sammy Sosa, and Barry Bonds, to name a few. His play was known all over the world, and soon he strikes gold when he signed a contract with the Texas Rangers for an outstanding $252 million. 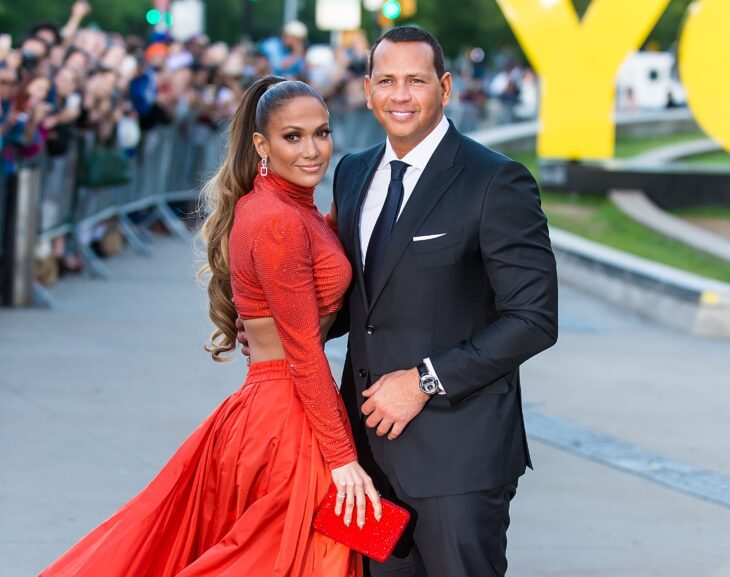 Derek Jeter and Rodriguez were everything people ever talked about when it came to sports and baseball, and Yankees was something that just made him better, richer, and more famous. However, some scandals happened in his career when it was discovered that he had been using steroids. After a suspension in 2014, he received the biggest downfall that a professional player could have. Things weren’t the same after that, and in 2016 the baseball player decided to retire.

Thinking about his professional career, investing in a particular team, Yankees would be the best deal that he could have. However, the baseball player and his fiancée, Jennifer Lopez, are buying Mets, and everyone was left wondering why.

There is a simple explanation. The Steinbrenner family still owns Yankees, and they don’t plan to seel their team any time soon. Also, it is pretty expensive to buy a group such as Yankees, and so the couple decided to go somewhere else, and invest in something that could very possibly bring them much prosperity and wealth.

The Famous Princess Diana’s Engagement Ring is Not Authentic?

There Is Something More That J. Lo And...