One of Meghan Markle’s bodyguard reportedly quit and Ken gave his comment about it in his column for Daily Mail, reflecting on his duty period as Diana’s bodyguard. 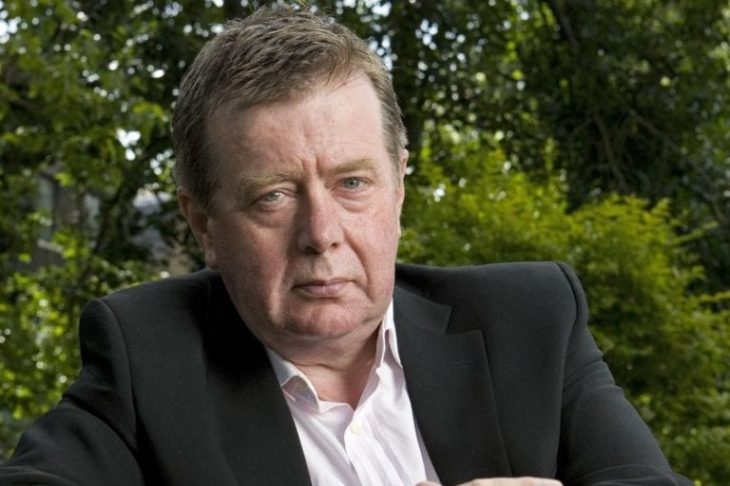 “There is no doubt that protecting Meghan is a demanding role,” he said, “Diana was hardly the easiest boss. Like Meghan, she wanted to get close to people and to lead as ordinary a life as she could.”

He also believes that Prince Harry and Meghan Markle moving from Kingston Palace into Frogmore Cottage in Windsor is also a big problem for the security because of the big open space around the cottage.

Meghan’s dysfunctional family is another problem that should be taken into consideration.

“I happen to know there are concerns about her dysfunctional family, for example,” Ken said ”The worry is that one or more of them might turn up not at the Palace but on one of her working trips, perhaps with a TV crew in hand to film the confrontation.” 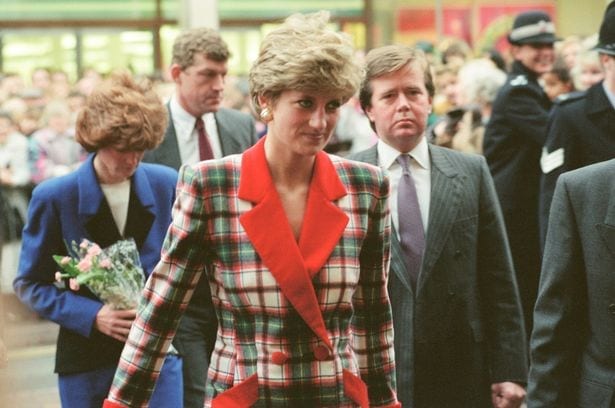 Meghan’s half-sister Samantha in already on ‘fixated person’s watch list’ which by the Fixated Threat Assessment Centre (FTAC), definition means “those people who have an obsessional preoccupation (often delusional) with a person for a perceived grievance, which they pursue to an irrational degree”.

Samantha got herself on the list and is identified as ‘risk’ after multiple verbal attacks on Meghan calling her a ‘liar’, ‘delusional’ and a “Duch-ass”.

It was recently reported that unnamed chief protection officer is leaving Meghan’s security team which triggered many question. The biggest problem for Meghan’s security is her will to go very near the public so it is very difficult to protect her from the crowd. 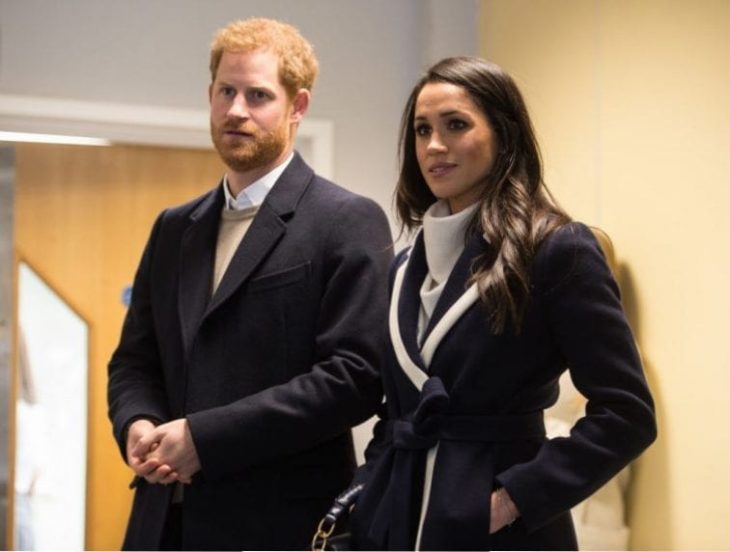 “Unlike someone who has grown up in the royal family and has been used to having close protection from an early age, it can be constraining,” a source told to Daily Telegraph. “Even though she was a famous actress, she could still do what she wanted in the way of getting around freely. But in her current role she can’t go anywhere without her protection team, and that’s a massive constraining force on an individual like her.”

This would be a third member leaving the Duchess since her marriage to Prince Harry in May, first of which was personal assistant, Melissa Touabti and the other one is private secretary Samantha Cohen.

CBD Oil For fibromyalgia: What you need to know?

The Types of Quick Loans You Can Apply For

5 Reasons It Is Impossible to Predict the...