Secrets of a Princess Diana No One Knew Before She Died

It’s been over 20 years since Princess Diana died in a traffic accident, but the public around the world continues to find out some secrets of her life.

She recorded her thoughts on tape 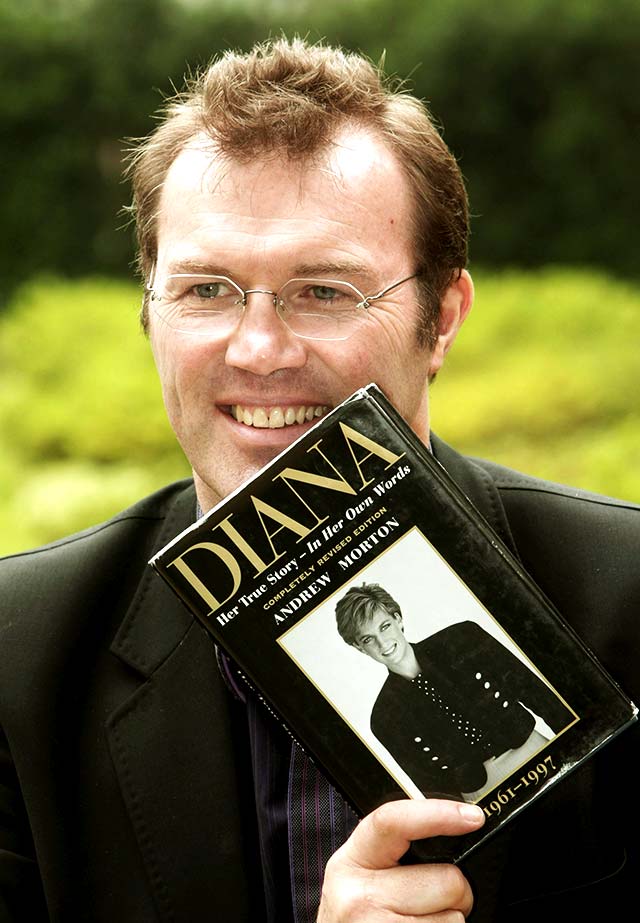 We learned a lot of her secrets thanks to the audio tapes she recorded. A lot of details are on them. She also recorded in the toughest moments of marriage with Prince Charles. In the end, most of the tapes ended up with her good friend, Dr. James Colthurst. He gave them to Andrew Morton, a journalist, so he published a lot of details from those tapes. He even published the book DIANA: Her True Story five years before her death. But many people did not know that the book was inspired by tape recordings. That’s why we decided to introduce some more secrets from the private life of Princess Diana. 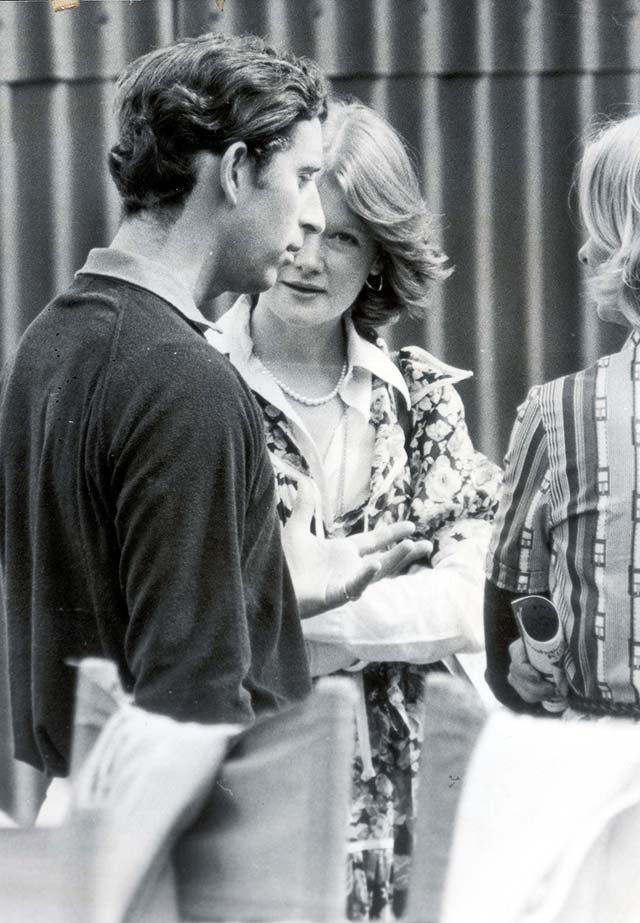 A somewhat unusual situation in the private life of Princess Diana, but it is true. Before she married Charles, he dated with her sister, Sarah. Thanks to Sarah, Diana and Charles met. Then Charles was 28 years old, while Diana was 16. Two years after meeting, they officially entered into a relationship. For the successful connection of her sister and Prince, Sarah called herself a Cupid.

Her grandmother worked for the Queen 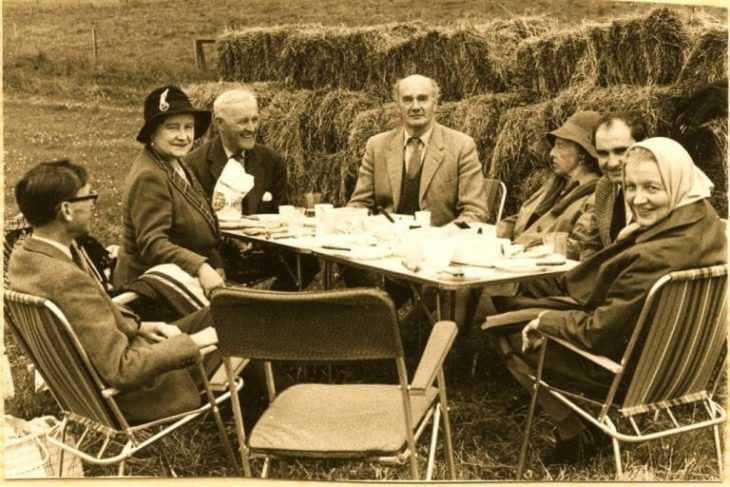 Given her Queen title, Elizabeth II had a lot of assistants. Also, her life and secrets are not yet known to the public, but we know that the grandmother of the princess Diana worked for the Queen. Grandmother’s name was Ruth Fermoy and she was very close with Her Royal Highness. Due to years of work in the Queen’s service, Ruth received the title Woman of the Bedchamber. That means she was one of the closest associates of Elizabeth II.

She and her husband were related 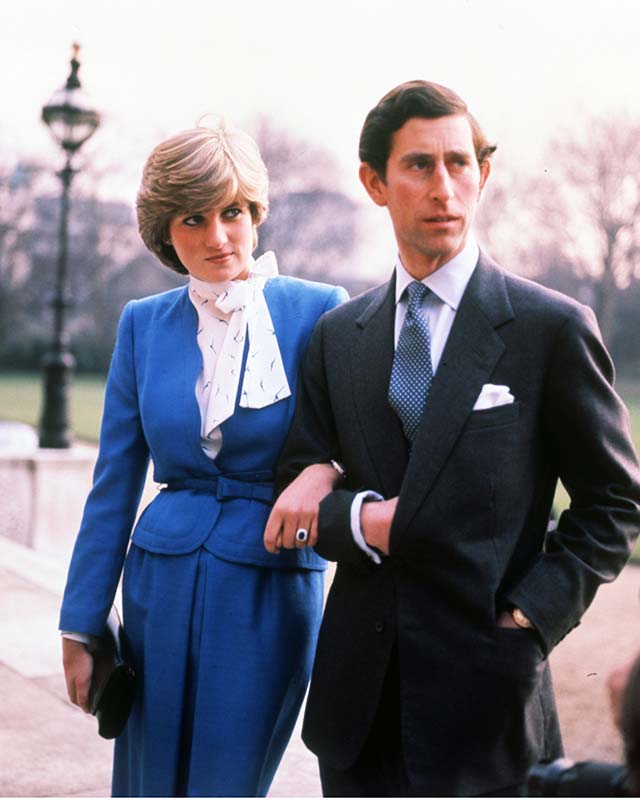 Although it seems strange that Princess Diana and Prince Charles were related, that’s true. But, of course, that does not mean incest, because they are connected through King Henry VII, which means they were 16th cousins. So, they were not close relatives.

She had a poor sex life

On the tapes she recorded, Diana often talked about the situations in her marriage to Charles. She talked very often about her bad sex life. Although she and Prince Charles had regular sex, it was somehow pretty poor. On one tape record, she said: “There was no requirement for (sex) from his case. Sort of once every three weeks … and I kept thinking it followed a pattern. He used to see his lady (Camilla) once every three weeks before we got married.”

She messed up her wedding vows 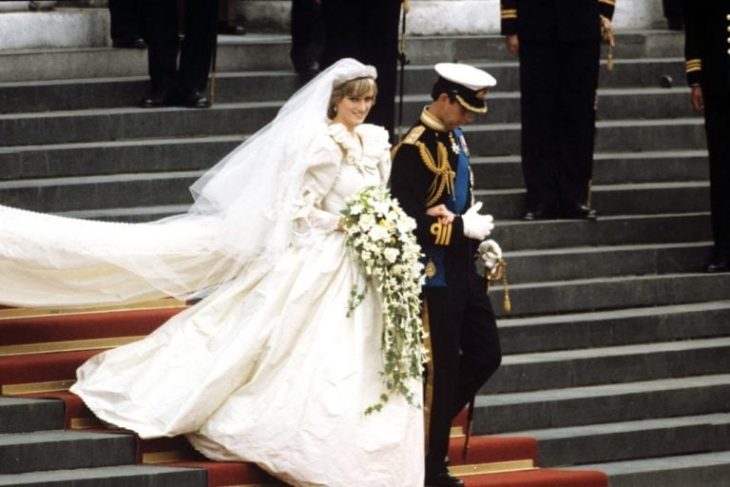 Princess Diana has often broken the tradition of the royal family, so we have one example from the wedding day of her and Prince Charles. On that occasion she made a mistake and mixed first and middle names of Prince Charles. She said “Philip Charles,” and she supposed to say “Charles Philip.”

She ate in the kitchen 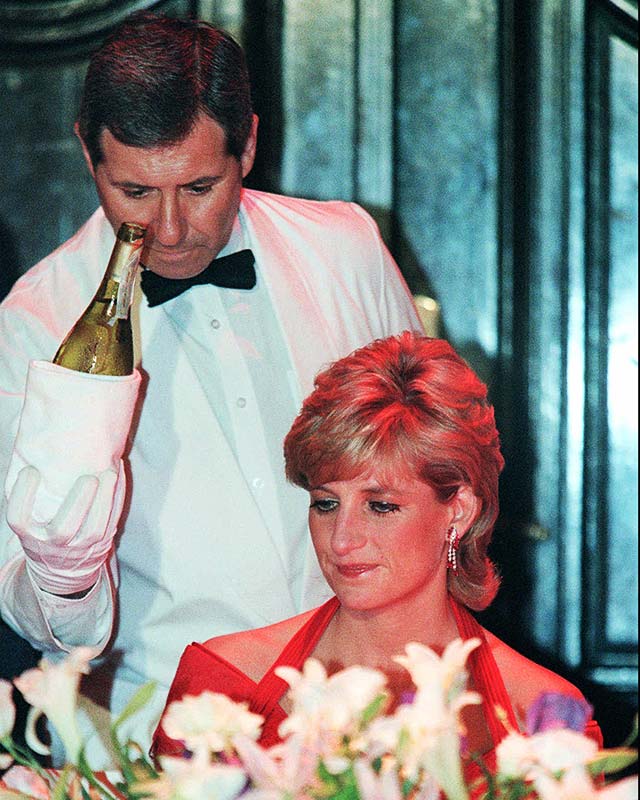 A well-known tradition in the royal family is that members were forbidden to eat together with the servants. But on one occasion Darren McGrady, who was the personal cook of Princess Diana, said that she often ate in the kitchen or even in a room. She also often used to make coffee for her and him. That’s why people called her People’s Princess. However, it was against the rules. 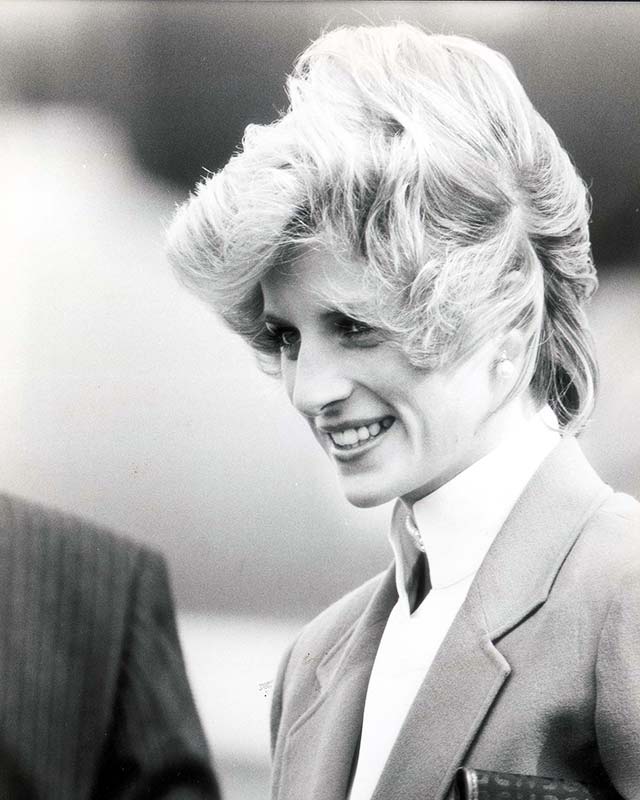 One serious thing on the tape is the fact that she tried suicide. It was the result of her fighting with depression. She said on the one tape: “I was depressed, and I was trying to cut my wrists with razor blades.” Princess Diana had a bulimia problem, and the cause of that was the Prince Charles phrase “A bit chubby here, are not we?”, which he said when he put his hands on her waist.

She was harassed by the paparazzi 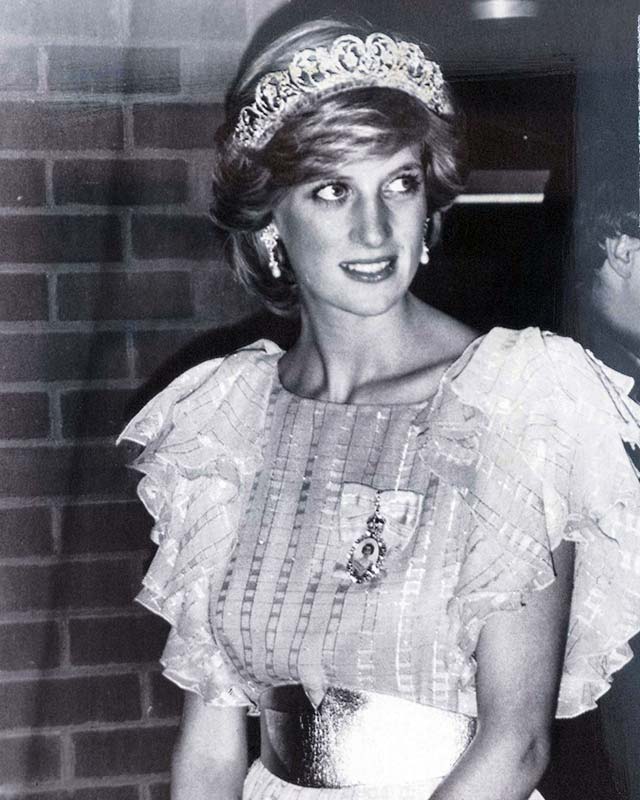 Three new documentary films about Princess Diana are waiting for a big premier. In movies, Prince William and Prince Harry recall memories of their mother. There they talked about the difficult moments of their childhood when their mother was harassed by the paparazzi. In the movie Diana, Our Mother: Her Life and Legacy, William says: “If you are the Princess of Wales and you are a mother, I do not believe that you are chased by 30 guys on motorbikes who block your path, who spit at you get a reaction from you and make a woman cry in public to get a photo, is appropriate. Harry and I, we had to live through that.”

Know the Signs of Hypertension