Meghan Markle and Prince Harry got married in May 2018, and they are expecting their first baby. But some people aren’t convinced that the couple will last, and Princess Diana’s former psychic also stated how the two will eventually divorce.

Meghan and Prince Harry started their relationship in 2016, and after their short engagement, they got married in May 2018. Meghan wore a beautiful Givenchy wedding dress the day she married her British prince. Two months after the wedding, Meghan got pregnant, and they announced they are expecting their first baby in October. 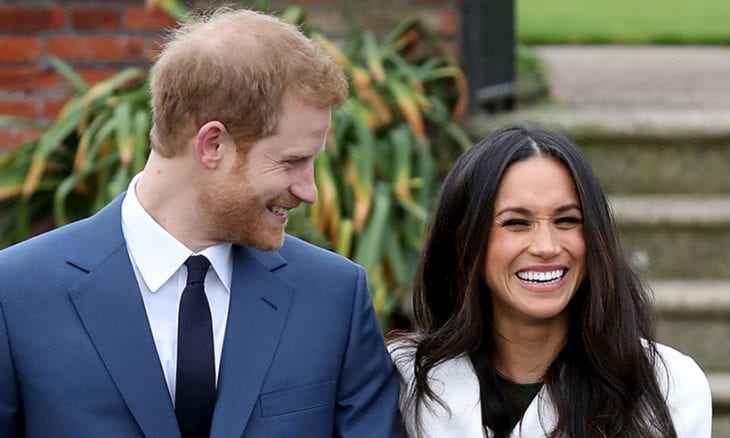 There are a lot of theories why Meghan and Prince Harry got married, and most of them have nothing to do with love. Some believe that the reason why they got married so quickly is that Prince Harry wanted to do it before his grandparents die, and some think that Meghan wanted to be an American in the royal family, and that is why they did everything in a hurry.

Simone Simmons, a psychic who worked with late Princess Diana, said that their marriage won’t last. “I give their marriage two and a half to three years. I don’t want to see him badly hurt, and Harry won’t know what’s hit him when it does happen.’’ She mentioned that Meghan’s family drama will be the reason why they will get a divorce. She also said that Meghan was pregnant before the Palace said that the Sussex family is expecting a baby.

How they look now

Despite all the negativity surrounding their relationship, Prince Harry and Meghan seem like they are very much in love. We have two and a half years to wait and see if they really end up getting a divorce.

What To Do If Your MacBook Sound Is Not Working