This Monday, at 3:30 PM, a man who has not yet been identified by police was arrested after walking into the Kansas abortion clinic, carrying a bomb and a bag full of knives. He was also reportedly carrying a box wrapped in tape.

Ostensibly, he planned on killing/maiming a bunch of innocent people to prove how very “pro-life” he is. 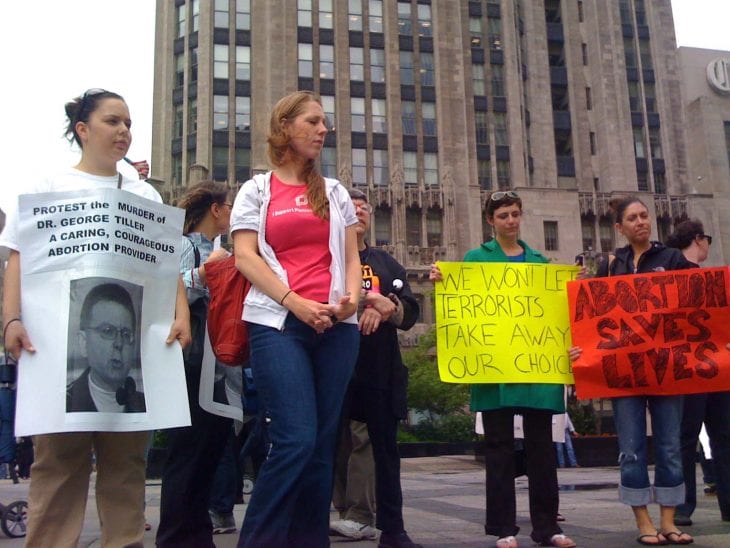 The South Wind Women’s Health Center reopened just two years ago in 2013 after having remained closed since the 2009 assassination of Dr. George Tiller by pro-life terrorist Scott Roeder. Dr. Julie Burkhart, who currently runs the clinic, says she has previously been threatened by pro-life activists–including one who suggested that killing her would be a “blessing to the babies.”

Dr. Burkhart says that security has been a priority since reopening the clinic, and the clinic released a statement noting effectiveness of the systems they have in place.

I am so glad no one was harmed and that the protections they’ve enacted have worked. I am less glad with the fact that this is a continuing problem in our country.

This man is a terrorist. No doubt about it–that’s what he is. You can talk all day about how you’re scared of “Muslim terrorists,” but at the end of the day, it’s people like him that we really need to fear. Since 2002, most terrorist attacks on U.S. soil have been carried out by right-wing extremists–nearly double that of jihadist attacks. 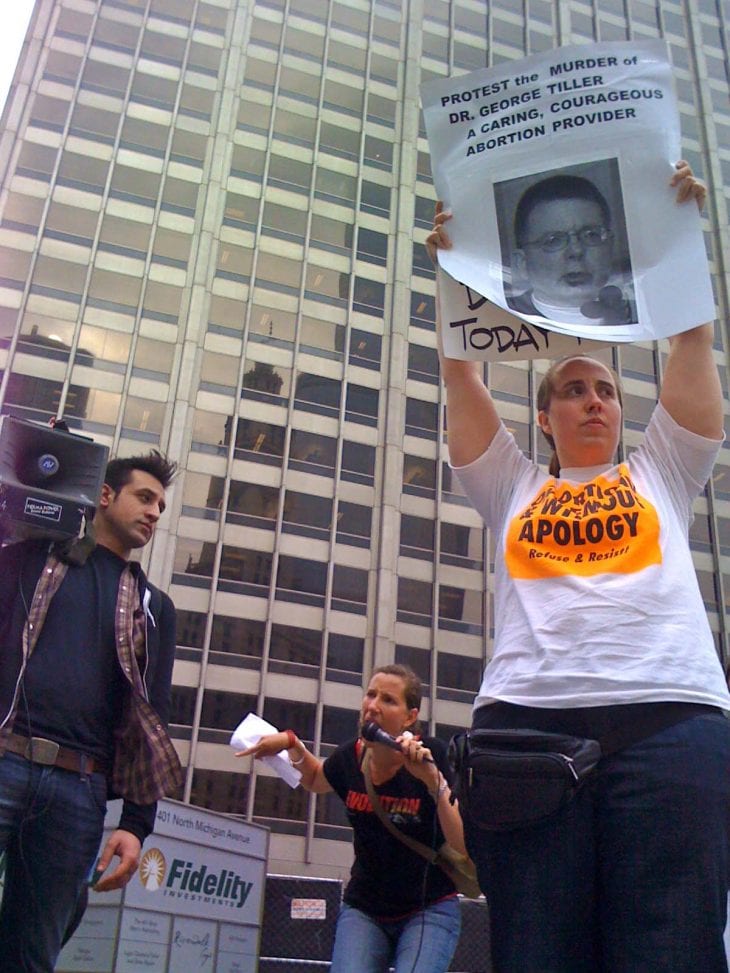 I am no fan of excessive sentencing by any means, but this ass needs to be locked away for a damn long time, because anyone who thinks it is a swell idea to murder people for exercising their reproductive rights is a danger to society.

Was Jay Wilds The Anonymous Tipster Who Pointed The Police At Adnan Syed?

Dear Wendy: “My Boyfriend Wasn’t There When I...