I was born out of wedlock in Minnesota, to a white mother and an Afghan (not the blanket, the country) father. It was considered pretty scandalous for my mom to be a single mother with a brown baby back in 1979 in Minnesota.

My mother had been with my father off and on for nearly seven years before I came along. Just before my conception, Mom had “escaped” down to South Carolina to stay with her sister after my father informed her that he was already in an arranged marriage with his 15-year-old cousin, who would be arriving soon from Afghanistan. My father’s family had arranged the marriage before relocating to the Unites States; apparently, they felt the need to bring tradition — the child bride tradition—along with them.

You can’t blame my father for wanting my mom for the time that he did, though, as his intended wife was a nine-year-old in Kabul when he met my mom at a Twin Cities bar in 1973, coincidentally the year Roe v. Wade was decided. Still, just before his teen wife was to arrive, my father drove all the way from Minnesota to South Carolina to conceive me in the back seat of his Camaro. 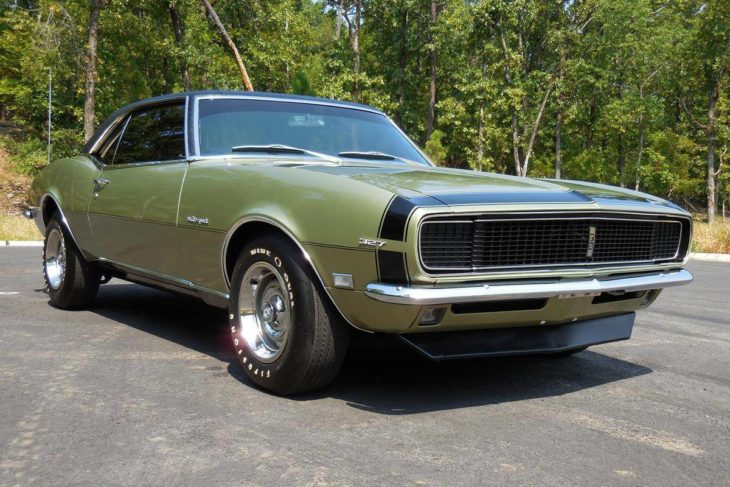 At this point you may be wondering: What does the origin of my non-immaculate conception in a back seat in South Carolina have to do with birth control? My answer is a paradox: Everything and nothing.

I’ll skip the part where I get maudlin here and just tell you that some of my growing-up years — without a father and with an occasionally unstable mother —  were enough to steer the 16-year-old me into driving myself all the way from suburban Eden Prairie to the Planned Parenthood in Minneapolis to get a free pelvic exam and a prescription for birth control from a female doctor who never asked me any questions about my sex life and whom, by law, was not required to tell my mother I had been there. I thank the progressive public education system in Minnesota for making sure I knew about Planned Parenthood, because sex and birth control were not discussed in my home, which included my formerly Catholic grandmother and a conservative Protestant grandfather. 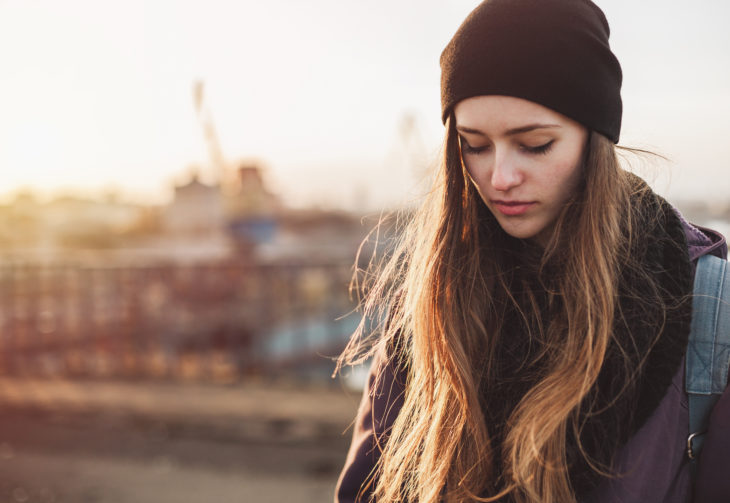 Further, I was not even having sex with anyone when I started on birth control at age 16. But all of my friends were sexually active, and I knew I didn’t want to be pregnant for a long, long time. I sat with one of my close friends after her abortion — a procedure she chose to have and does not regret — and nonetheless experienced her sadness about it. My mom had an abortion before me, and I know it was the right thing for us at the time; I also know that her choice not to abort me was the right thing for us at the time. Every day I thank a higher power, my imperfect parents, and the back seat of a Camaro, for my life.

What have I learned from my own life? Abortion can be a sad business and little babies are cute. When a woman doesn’t want to have a cute little baby, we need to listen to her; there are thousands of years of shemanity (new word) at work when a woman makes the decision to have an abortion — it means that conditions aren’t right for her, or for the baby, and likely for both. That’s why after the Camaro and my chaotic parents, I thank Planned Parenthood (where young women can access reproductive care and birth control privately and safely) for enabling so many of us to have the lives we are meant to have.

The 12 Biggest Perks Of Traveling Alone (As Illustrated By GIFs)