Queen Elizabeth II is 92 years old, but she is still in good shape, and she even drives her own vehicles. 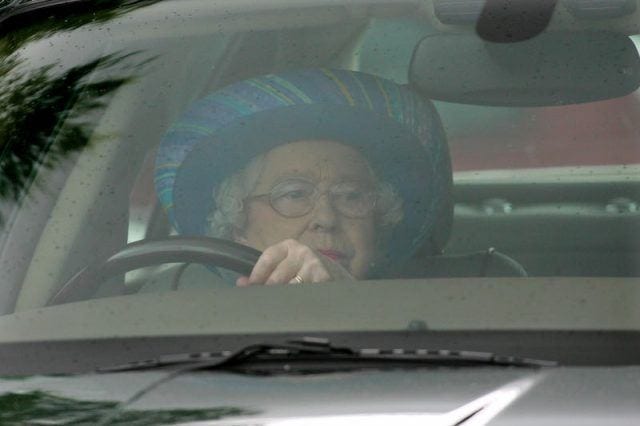 Even though she has chauffeurs she could call up at any time, Queen Elizabeth II still enjoys driving by herself. And she has a number of cars she can choose to drive. Despite being a British citizen, she doesn’t have to own a license to drive a car, unlike other British people. She does get driven by chauffeurs, but she is still seen driving around in one of her cars. She was spotted driving Kate and Carol Middleton in her Land Rover Defender. 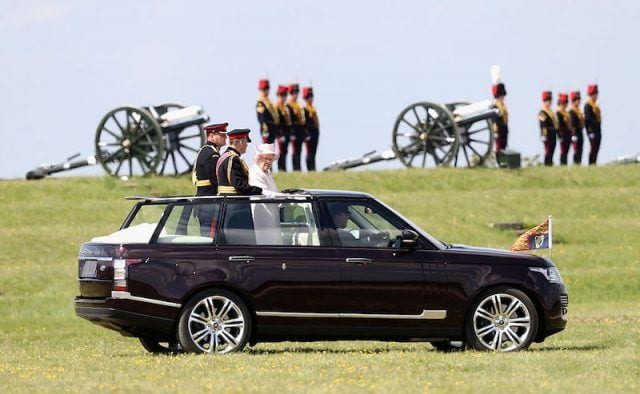 The Queen owns a custom-made 2015 Range Rover LWB Landaulet. She doesn’t always drive, because sometimes she needs her hand for waving while on royal duty.

Other cars she owns

Beside her custom-made Range Rover, Her Majesty has about 25 rare cars. 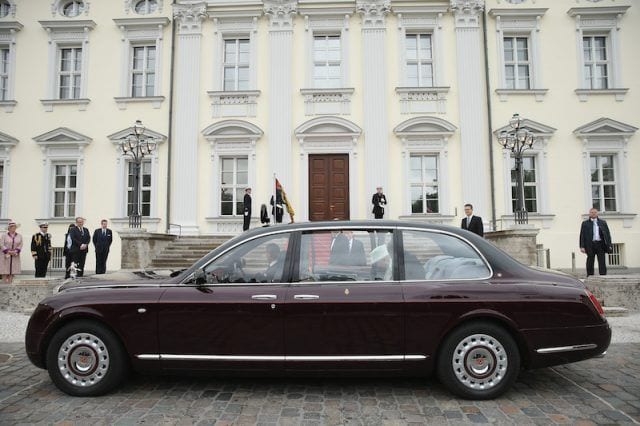 Like the President of the United States, Queen Elizabeth II also has a state limousine that she uses while being on royal duties. Created specifically for Her Majesty in 2002 to mark her Golden Jubilee, the queen often rides in the backseat of her custom-built Bentley State Limousine. Alongside her royal engagements, the queen uses her limousine when she is going to church, or when she is staying at Balmoral Estate and Sandringham House. 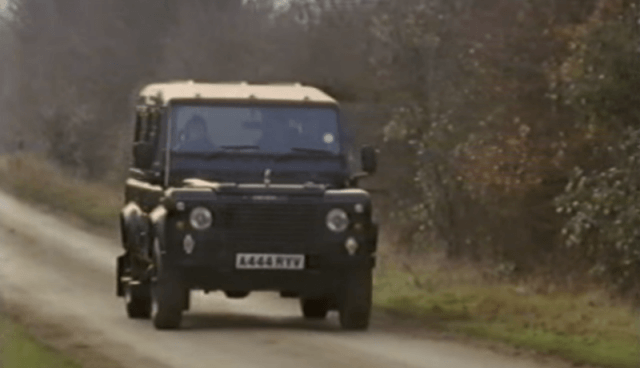 Even before she became the Queen, Her Majesty loved to drive Land Rover cars. You can see the Queen driving around the English countryside in her 2002 Land Rover Defender. She also owns a 1953 Land Rover Series 1. 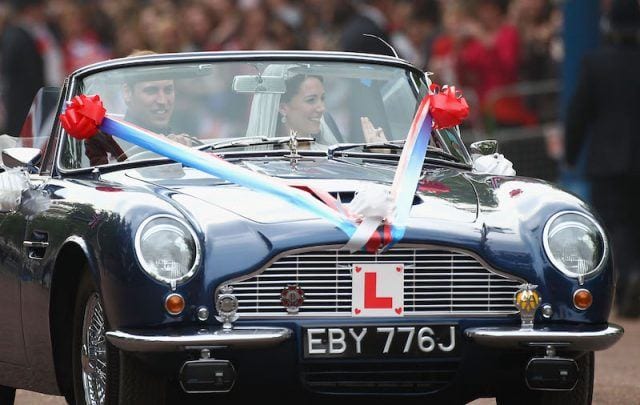 Kate Middleton and Prince William used this car, which belongs to the Queen, to dive off after their wedding in 2011. 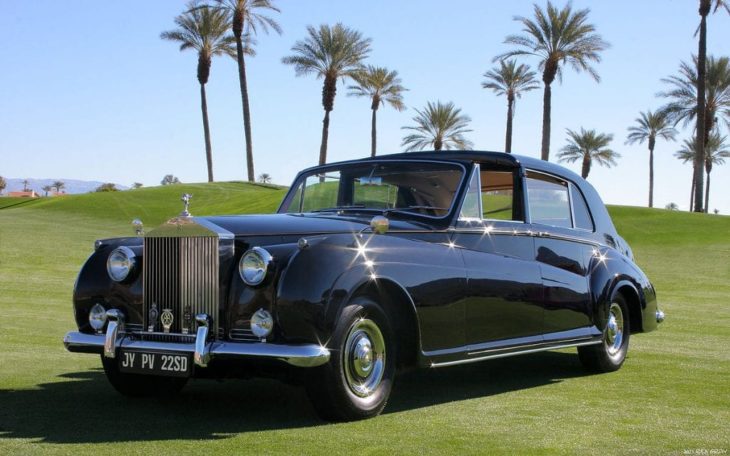 The Queen has a lot of Roll-Royce in her set, and she even has the 1961 Rolls-Royce Phantom V, which was one of 516 models made.

Photos That Show Moments of Happiness