After Prince William and Kate Middleton’s wedding, her entire family was looked under the microscope, just like the royal family. Before her daughter became the Duchess of Cambridge, Carole Middleton didn’t say anything about how she feels about Prince William being Kate’s husband. But now, she decided to speak.

It is a tradition that the members of the royal family must spend Christmas with Queen Elizabeth II at Sandringham House, but Prince William and Kate broke that tradition on several occasion by visiting Kate’s family in Berkshire. 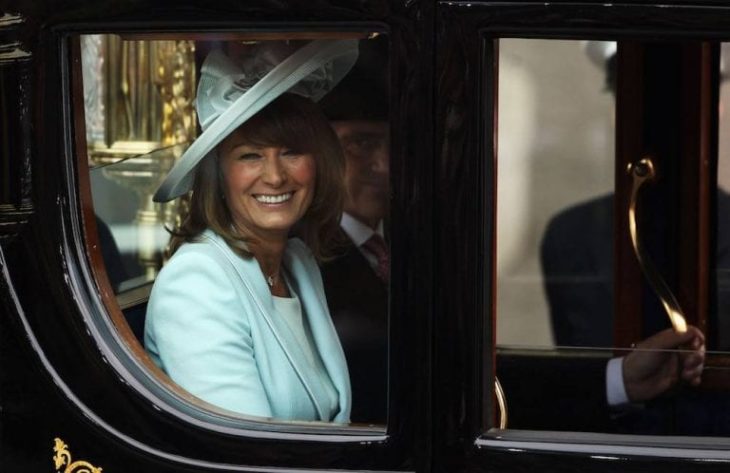 Even though Kate has a lot of professional help with her children, her mother is there to aid her as well. She helped a lot with Prince George and Princess Charlotte when Kate gave birth to Prince Louis.

The Middletons have a normal life, and she said that the lives of the royal family aren’t as normal as their is. “It isn’t normal maybe to go to Louis’ christening or Catherine’s wedding, but, in the end, they’re all family events,” she shared with The Telegraph. 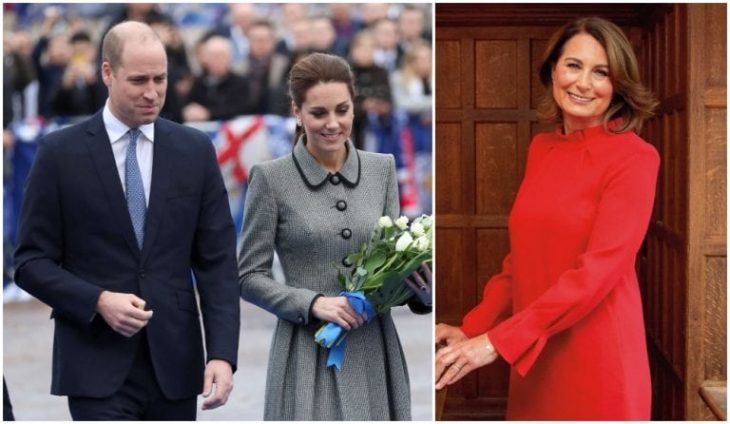 “Make sure whatever you do doesn’t compromise your family, because that becomes untenable,” said Carole Middleton to the Telegraph. Kate inherited this from her mother, as she always puts her family first, and she tries to spend a lot of time with her children, despite her busy royal schedule.

Fear of losing her daughter

“My biggest fear was that I’d lose my family, but we’ve stayed close,” she shared with The Telegraph. Despite the fact that her daughter is now a wife to the future King, the Middleton family is still close. Carol even attends some royal events that have nothing to do with her Kate or Kate’s children. 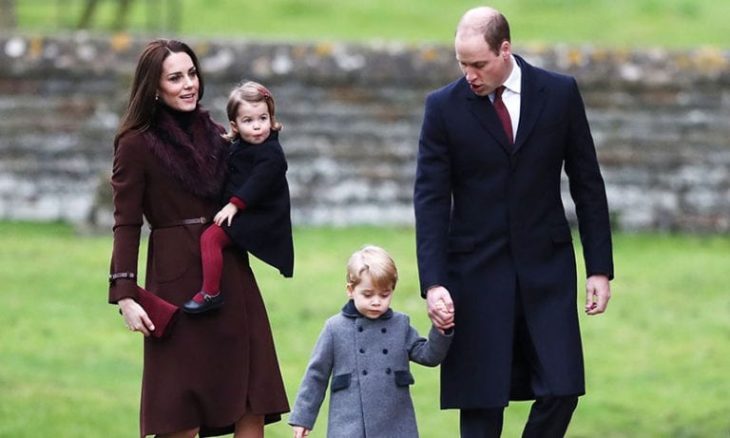 Prince William disturbed a normal life of Middletons by marrying Kate, but that didn’t upset Carol, who has a very high opinion of Prince William. “I have two lovely sons-in-law and…I hope I’ll have a lovely daughter-in-law,” she said.

The 6 Online Courses For Extraordinary Leaders