You might have been wondering what happened that somber morning in the royal family when the Royals found out about Princess Diana’s death, especially how Queen Elizabeth II reacted to the tragic news. Well, here is everything you need to know about that tragic morning, such as what was the Queen doing when she received the news and what was her reaction. 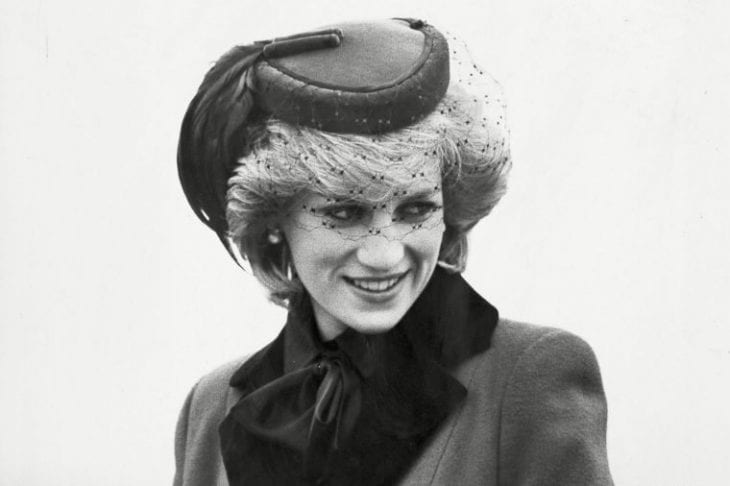 Besides the fact that Prince Charles and Princess Diana got divorced a year before her death, the death of Lady Di was a huge loss for Britain’s monarch. Queen Elizabeth and her daughter-in-law had a very complicated relationship with lots of ups and downs. Ingrid Seward, who covered the royal family for 18 years wrote a book called The Queen & Di in which she revealed information about what really went down in the royal home that tragic morning.

Queen Elizabeth was sleeping in her summer home in Scotland, Balmoral Castle, when one of her aides woke her up early in the morning. As waking up was urgent, she immediately put on her sleeping gown and went to the corridor to meet her son, Prince Charles. Prince Charles informed the Queen about the terrible accident which has happened that Lady Di and Dodi Fayed, who was her lover at the time, suffered a terrible car accident in Paris. However, the first news they heard was that Dodi Fayed died immediately while Princess Diana survived the crash.

So, Prince Charles started taking more updates about Lady Di’s condition while the Queen ordered tea. However, the tea remained on the table as no one was in the mood to drink tea when something so terrible was happening. Even though the Royals were first told that Princess Diana survived the accident, the phone rang and they were informed that the Princess died a short time ago. Prince Charles was broken and burst into tears. Hence, Queen Elizabeth just sat there watching her son grief. However, the Queen also shared his grief as she still has some sympathy for Lady Di. Queen Elizabeth believed that Princess Diana had great potential and that her death was a terrible waste. Princess Diana’s sons, William and Harry, still honor her life. 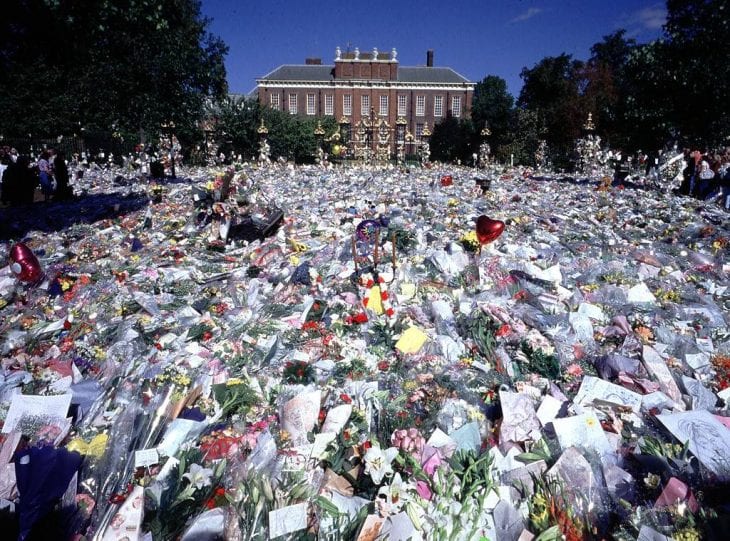 The people in Britain and all over the world were also shattered and they ended up leaving a countless number of bouquets at Kensington Palace to pay their respects.

Royal Family Members Have One Outfit They Always Pack

What are the disadvantages of a Scottish Trust Deed?