Prince Charles married Princess Diana on July 29, 1981. The most shocking of all was their divorce in 1996 after they lived separately for four years. Their marriage was far from perfect, and it was riddled with lies and infidelity.

When Princess Diana died from car crash accident in 1997, everyone asked the question how did her ex-husband react to her death. 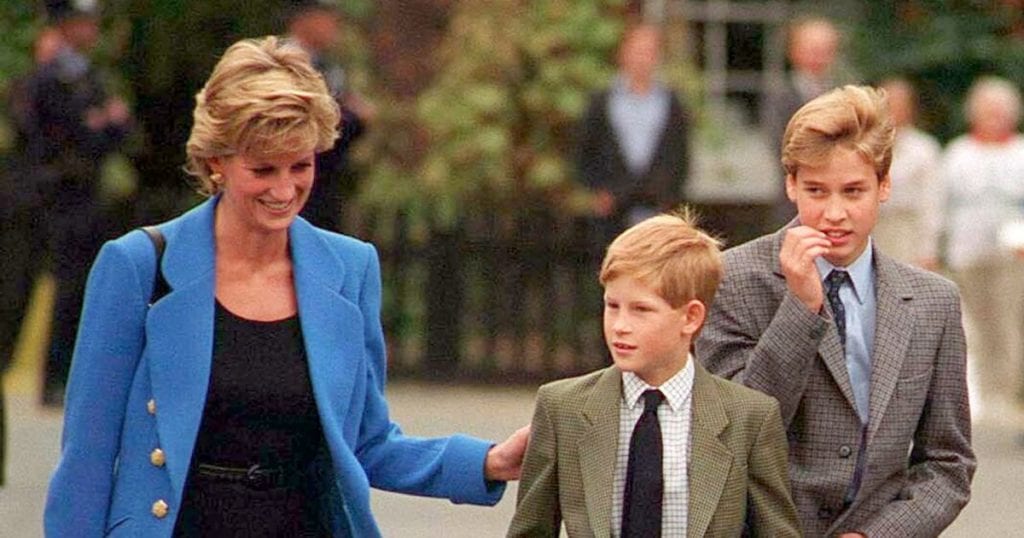 Princess Diana died in the hospital, on the operating table in La Pitie Salpetriere Hospital at 3 in the morning on August 31, 1997. When Prince Charles heard the news, “He was absolutely distraught. He fell apart,” Tina Brown, author of The Diana Chronicles, shared in the 2017 TV documentary Diana: 7 Days That Shook the Windsors.

He also worried how will he reveal to their two kids, Prince William, and Prince Harry that their beloved mother is no longer on Earth. He didn’t know how to deliver the news, so Queen Elizabeth II made a decision to let the children sleep, and they will tell them everything in the morning. 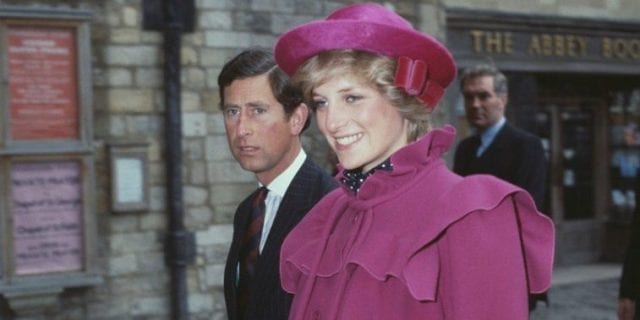 Prince Charles went to Paris for Diana’s body with her two sisters, Lady Sarah, and Lady June. After it, in the car, he supposedly shared with the British ambassador, “It all seems unreal.”

The palace was portrayed as the villain in this whole situation.

Shortly after the news about Diana’s death reached the public, they wanted to hear from the Buckingham Palace, or from the Queen, their comment on the issue. They got nothing. Everybody was suddenly quiet, as they weren’t even in London when it happened. They were in Scotland, at the Balmoral Castle. 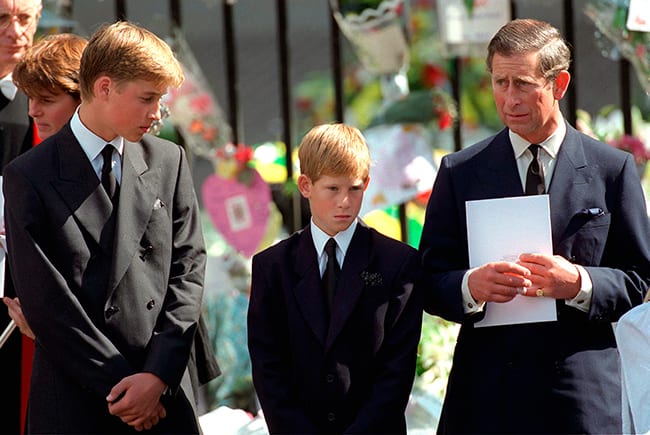 The people of Britain were very upset that they weren’t in London the day Diana’s body came back to England. Royal family stayed in the Highlands so that Diana’s children can get away from all the craziness that was going on, and mourn their mother far away from the public eye. What was even more upsetting for the British public was the fact that the Queen took with her William and Harry to be on the mass several hours after Diana died.

Prince William expressed his opinion on the matter about his grandmother,

“She felt very torn between being the grandmother to William and Harry, and her queen role. And I think she– everyone–was surprised and taken aback by the scale of what happened and the nature of how quickly it all happened.”

When they got back home on September 5, the Queen held a speech in memory of Princess Diana during a live broadcast. 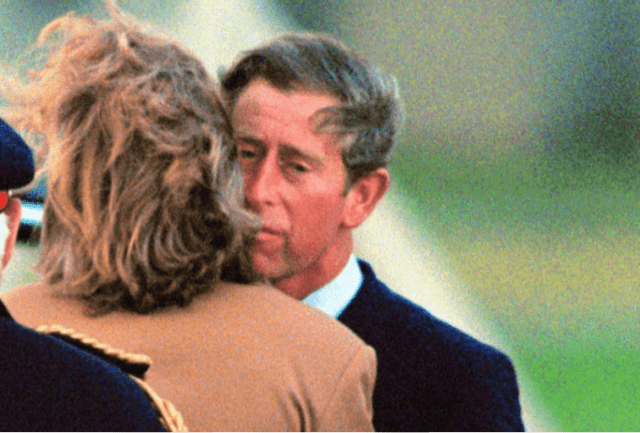 Unlike these modern times, there were no Twitter, Facebook or Instagram for the public to share their emotions. But occasionally, magazines and newspaper would publish some news about how the whole world was extremely sad when they heard that Princess Diana is no longer alive.

Former Prime Minister Tony Blair, while talking to reporters not long after Princess Diana died, expressed what many people were feeling about her death. During that, he called Diana “The People’s Princess,” thus explaining just how loved and wonderful she was. To this day, that nickname remains unforgettable.

“You know how difficult things were for her from time to time, I’m sure we could only guess at, but the people everywhere–not just here in Britain, everywhere–they kept faith with Princess Diana, ” Blair shared. “They liked her, they loved her, they regarded her as one of the people. She was the ‘People’s Princess.’ And that’s how she will stay, how she will remain, in our hearts and in our memories, forever.”