There is a lot going on between Prince Harry and Prince William nowadays. They started to grow apart as they each got a life on their own. Prince William is the future king of England, with three kids, Prince George, Princess Charlotte, and Prince Louis and a wife, Kate Middleton. Prince Harry recently married Meghan Markle and is expecting their first child.

Even though the rumors about being Meghan’s fault that the two brothers are in a feud, some think that everything actually comes from Princess Diana’s death. 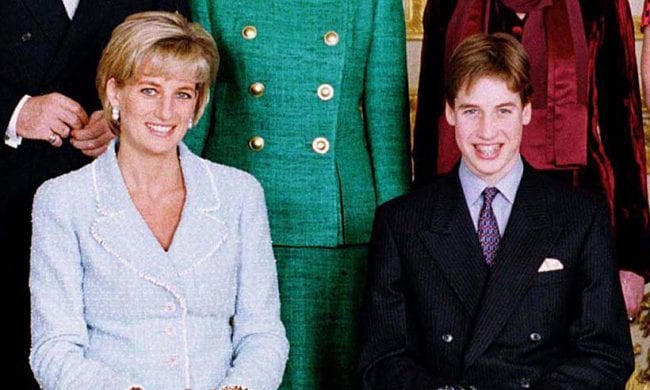 Despite all the happiness they are experiencing right now, losing their mother is still a huge influence in their lives. Her absence is probably the main cause of the tension the two brothers are experiencing.

Meghan Markle also had to, and still has, to deal with all the drama family is causing. Thomas Markle, her father, and her half-brother and half-sister, Thomas Markle Jr and Samantha Markle, are bringing only trouble to Meghan. The Duchess of Sussex has decided to ignore everything they do and focus on her own life instead. But for Prince William, this is something you just can’t do. “The Duke of Cambridge reportedly couldn’t understand ignoring a parent, whatever they’d done, having lost his mum at such a young age,” reported The Sun. 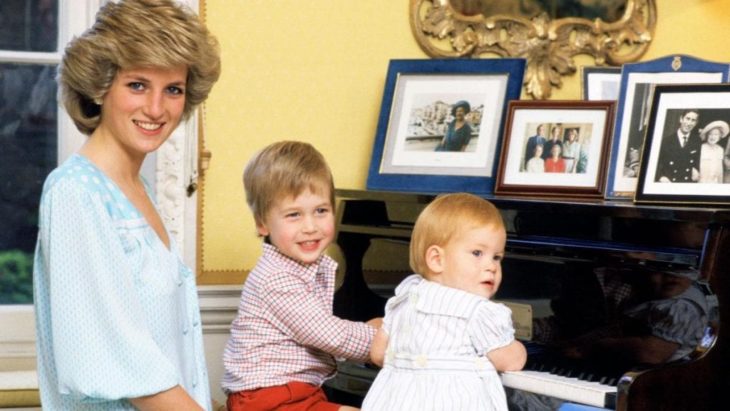 When Meghan first visited Kensington Palace back in 2016, Prince William questioned Meghan’s intentions, and to his advice he gave to Harry, to take things slow, Harry went crazy. “Harry went mental and accused his brother of trying to finish their relationship before it had started.”

A royal courtier told The Sun, “It’s my opinion that Harry feels he couldn’t protect his mother, so he’s going all out to protect his wife. This is his way of atoning.”