Congratulations are due to Rafael Nadal, who won the French Open this weekend! Here he is looking all soulful and sexy with his trophy/cup thingy. Mmm, so many hotties in the sport of tennis, huh? Because Rafael can’t do it alone, here are some other pro tennis hotties who know how to wield their rackets. Don’t worry; we’ll keep our eyes on the balls, I mean ball. 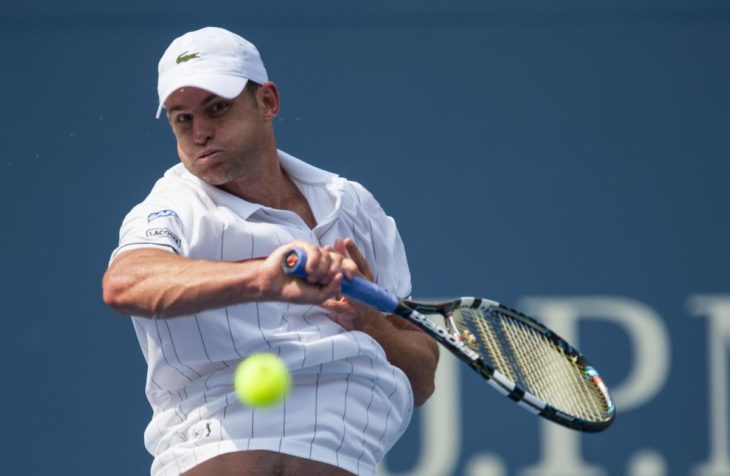 Andy Roddick knows how to deliver a powerful backhand. 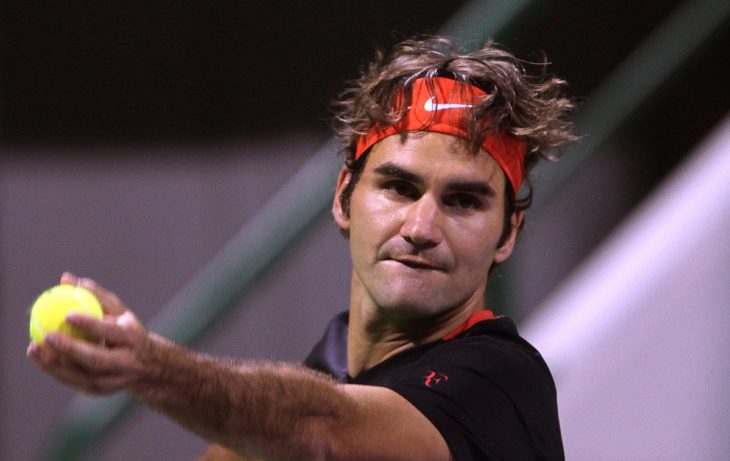 Roger Federer knows how to get underneath a ball. 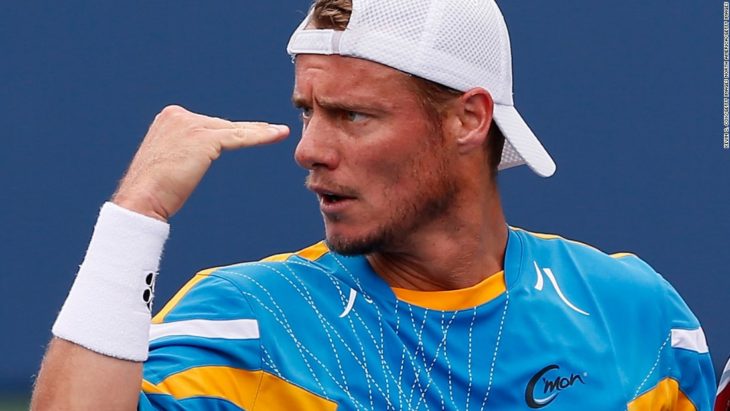 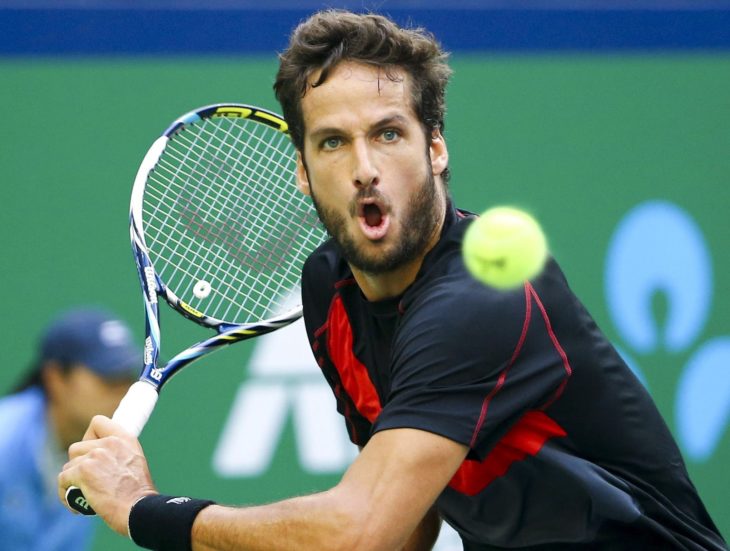 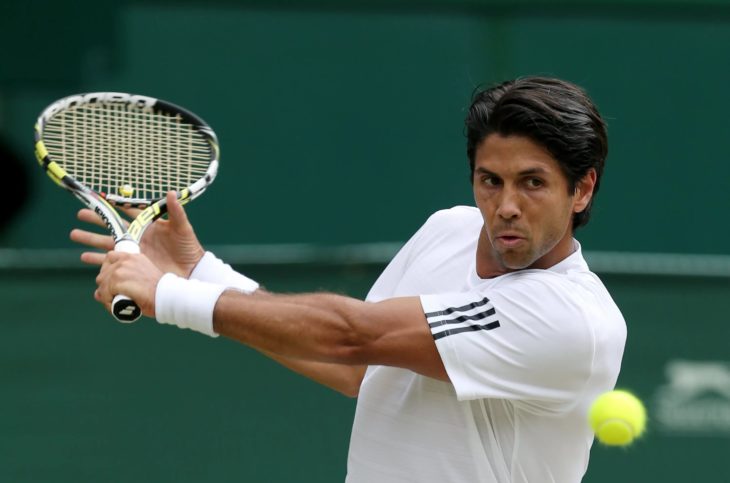 Volley with me, Fernando Verdasco. 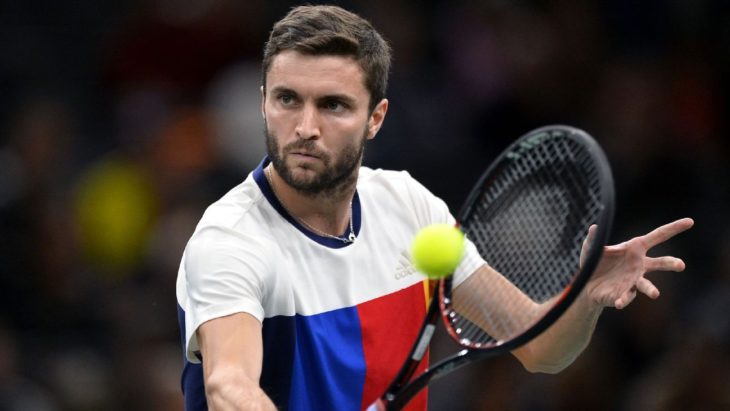 Gilles Simon has one giant ball. 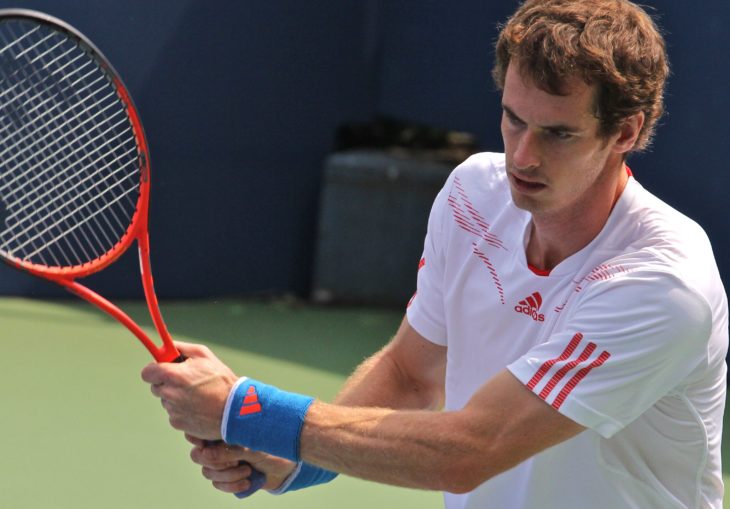 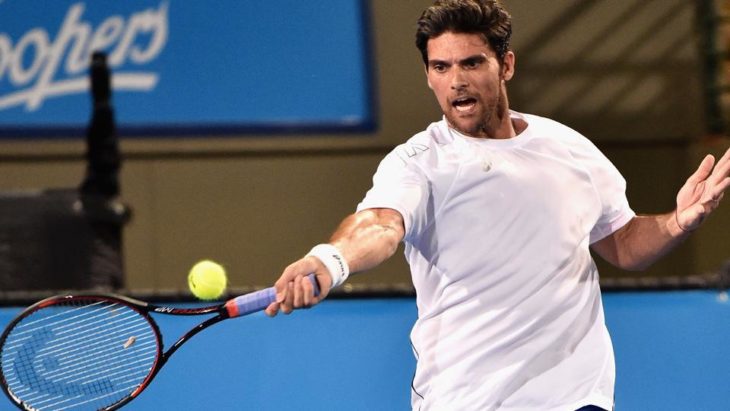 Fine, we’ll try to settle down Mark Philippoussis, but it may be difficult. 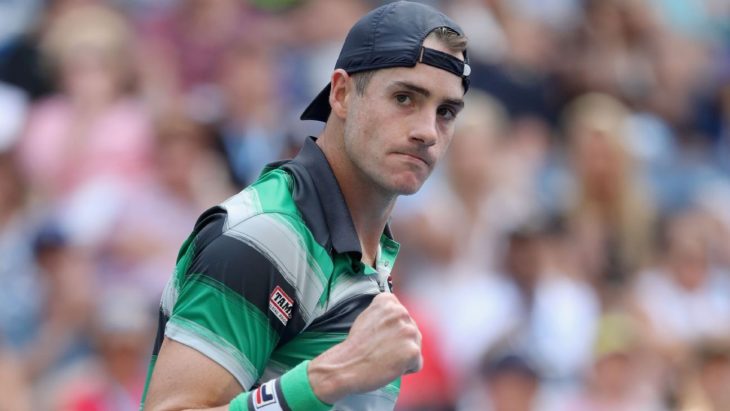 Josh Isner slips us the tongue. 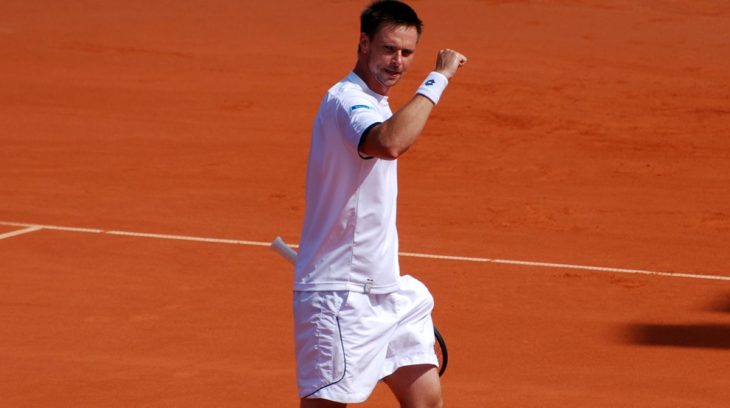 Is that a ball in your pocket or are you just happy to see me, Robin Soderling? 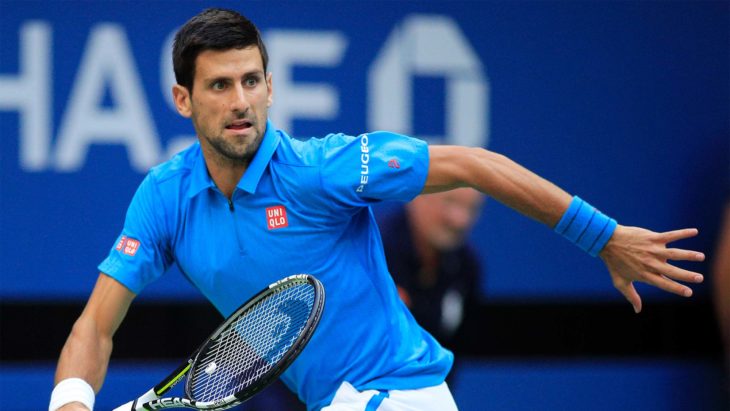 Stop in the name of love, Novak Djokovic. 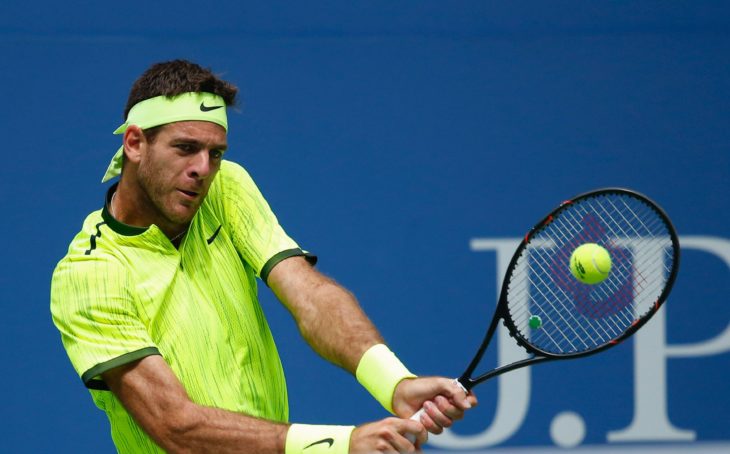 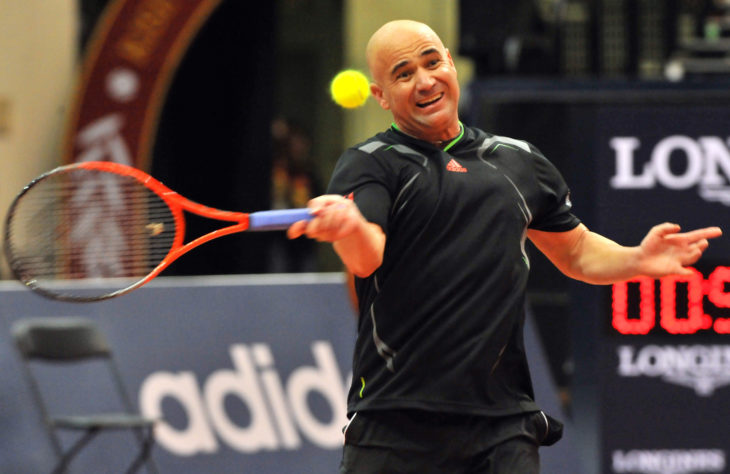 Friskyscopes: Jupiter Entering Gemini Means Lucky Days Are Ahead For Everyone!

Lena Dunham On Her Fears, Her Dog’s Penis

Is Pickleball The Fastest Growing Sport In The...