Is Pickleball The Fastest Growing Sport In The Country?

You may have seen people playing pickleball at your nearest tennis court. It is a sport that is sweeping the nation. In fact, according to the Pickleball Association, it’s had a 650% increase in players over the past 6 years. There are plenty of reasons for pickleball meteoric rise. In this article, we will be going over why pickleball has become such a hot sport among those looking for something new.

First, let’s go over what it is. Pickleball is a mix between ping pong, tennis, and even racquetball. You play pickleball on a tennis court with newly drawn lines that designate the pickleball sections. The biggest difference it has with tennis is that the surface area is not as big as what you would use when you are playing tennis. Also, the majority of the games are played with two teammates.

Some Of The Top Reasons It’s Growing: 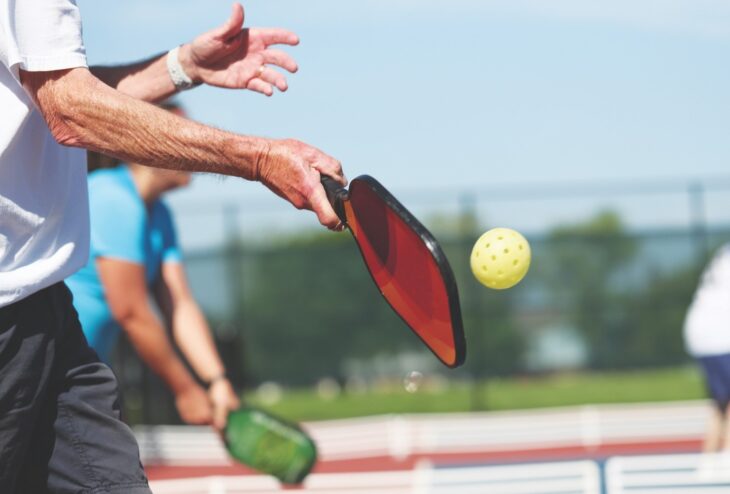 One of the main reasons it has grown in popularity has to do with the speed of the game. Unlike a lot of other sports, you can play a game of pickleball very quickly. It doesn’t take a long time to set up nor does it take a long time to finish a game. Each match lasts around 15 minutes. Therefore, you will be able to go outside and play as little or as much pickleball as you would like. It’s not like other sports where you will have to dedicate hours or days to it. Rather, you will be able to make it a quick play. This can help you get the exercise you need and to get back to doing whatever it is you were doing before.

Another reason it has grown in popularity is due to the amount of movement it requires. Unlike ping pong, it requires you to move a lot. You have to make a lot of little adjustments throughout each match which can keep you moving much more than you might expect. However, it doesn’t require you to run long distances like a game of tennis. This can make it a much better option for those who want good exercise but who might not want to run the half-length of a tennis court either. It is such a good option that you won’t even need to do any additional exercise throughout the day. One game of pickleball can have you getting in the equivalent of 2 hours of walking. 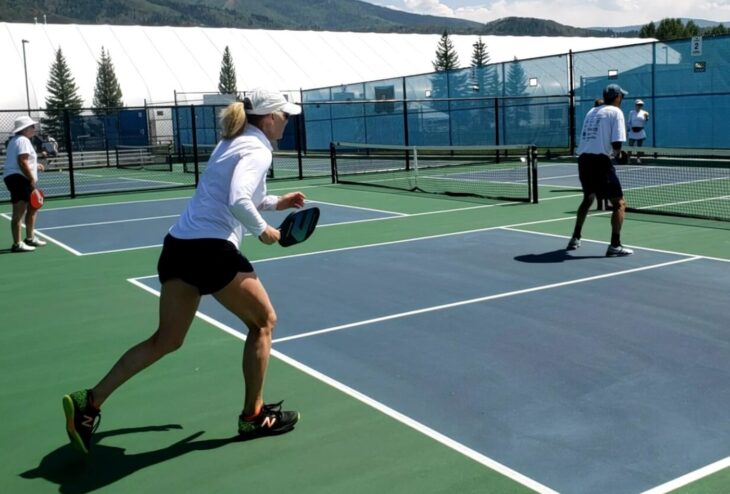 A lot of sports thrive on accessibility. There is a reason soccer is one of the most popular sports in the world. After all, it is one of the most accessible sports. You don’t need to invest too much money into equipment to participate. There are a lot of sports that do require a lot of upfront investment. These are the sports that you generally want to avoid. With pickleball, you don’t have that same issue. You will be able to get in on pickleball with relatively little investment. The accessibility just brings more attention and more interest in the sport.

As mentioned, the games are played on tennis courts. While you could draw permanent lines, you could also find other ways to turn a tennis court into a viable pickleball court. Because of this, you are going to be able to find a lot of different areas where you can play the sport. With other sports that require their court or field, you won’t have that same luxury. This means that you will be able to enjoy the sport in a lot more locations due to it being played on a court that you will frequently see at public parks and even on private properties. 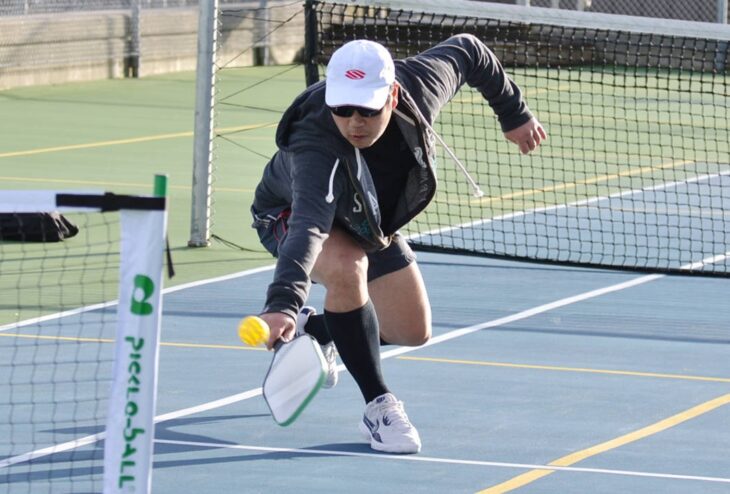 One of the things that can hold a sport back from being readily adopted is being difficult to learn. If a sport isn’t easy to learn, it is not going to reach the level of saturation that you might think. After all, not everyone wants to get out there and learn a brand new sport that has a high degree of difficulty attached to it. You need people to play against when it comes to playing a pickleball match. Therefore, you will need something that is going to be easy to find opponents for. Having a game be so easy to learn is a big benefit and one of the reasons why it has become so popular. A lot of people are getting into pickleball because it doesn’t require so much effort to learn the sport. Pickleball gear includes Pickleball paddles, pickleball-balls and a net.All of these can be found at pickypicklebal.com.

Another reason a lot of people are getting into it would be its familiarity. There are plenty of people who enjoy playing ping pong, racquetball, and even tennis but who might not be interested in playing those sports anymore. Pickleball is a new, yet familiar option that they can go with instead. This encourages a lot of people who are looking for something new but familiar. That way, they can sink their teeth into something that they have experience with and that they might be able to be good at without practicing too much. Something that requires years of dedication to be good at isn’t always appealing to casuals or beginners. 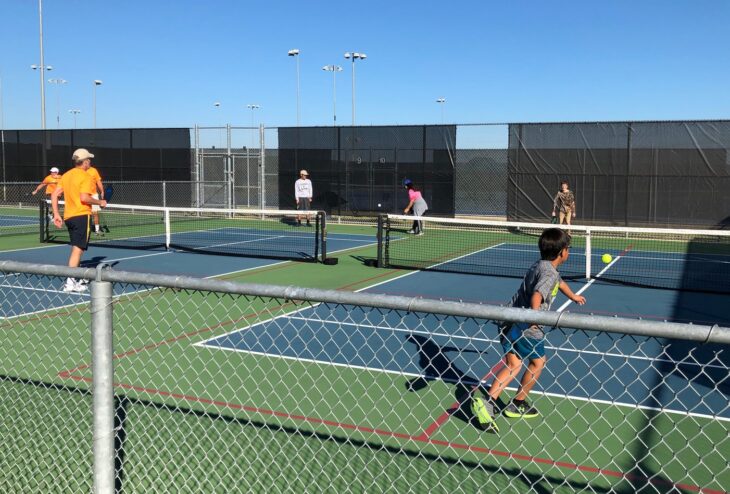 As you can see, there are plenty of reasons for pickleball being one of the most popular and fastest-growing sports in the USA. Not only does it require very little upfront investment, but it happens to be one of the best sports for exercise. Also, it doesn’t require a dedicated court or field. Rather, you simply retrofit a tennis court for it. That way, you can play the game without having to worry about finding an available space. It also happens to be a very quick and easy play. Because the matches are so quick, you don’t have to worry about scheduling an entire day for it. Rather, you can head outside and get in as many or as few matches as you want.

At What Age Should Babies Start Wearing Shoes? Explained

Why Everyone Should Be Adding Boxing To Their...