How to Recover Data from Damaged iPhone – 2022 Guide

Today’s smartphones are real small laptops that make it easier for us to perform everyday tasks. The time of using computers and laptops is almost behind us precisely because of these multi functional devices.

Although the primary purpose of mobile phones is communication, ie calling and sending messages, Android and iPhones can do much more – editing and sending documents, access to the Internet, use of social networks, and many applications that are for entertainment, but also useful, recording important moments in life with a high-resolution camera that completely changes the camera, and so on. So, we could say that the phone is the file of its owner.

Like any aspect of life, here too we can expect the unexpected. What if you accidentally reset the settings to the factory settings, broke your phone, forgot to back up? Is there a chance to recover lost data or is it lost forever? 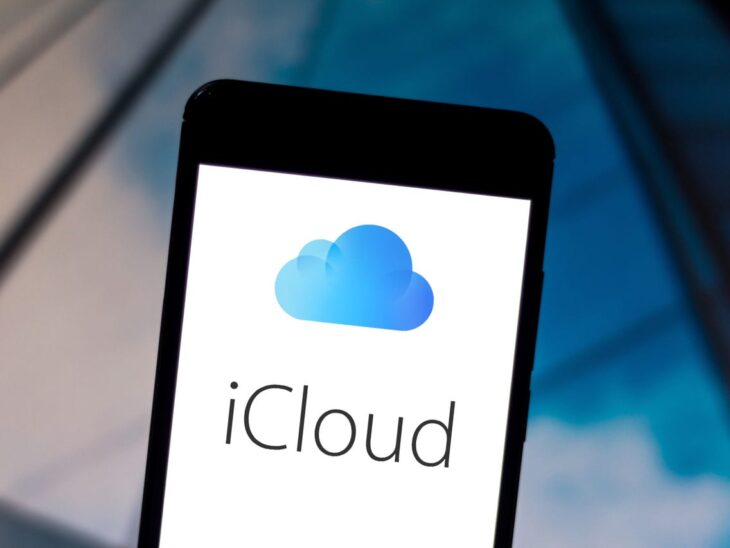 The first thing you will do is check if there is an iPhone backup via iTunes, iCloud, or iPhone data recovery. You will check this very easily. If you can still turn on the device, connect it and launch iTunes. If you click on your iPhone name and then on “backup”, chances are high that you can transfer the data in just a few minutes. So, these three options instill hope that everything will be fine!

But what if it doesn’t work, you fail to recover your phone? Not all is lost because there are professional tools that are designed to solve just such problems. These are data recovery software, and some of them are free. However, each has a different performance and effect. According to Visdee, the best one is the one that manages to recover all the lost or deleted data caused by a malware attack, water damage, or damage caused in any other way, if the phone is lost or stolen, damaged, locked, and so on.

Not to be confused, the same thing can happen with Android and the problem is solved in a similar way. Speaking of Android, there is an eternal dilemma as to which operating system is better. You will agree that opinions are divided. Still, these are some facts that can help you make the right choice. 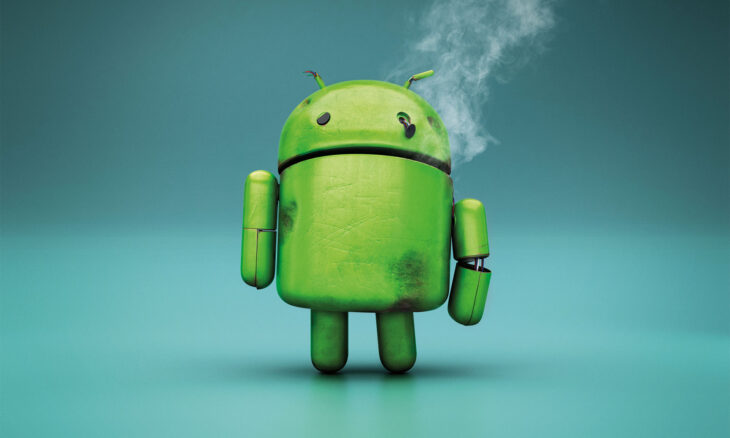 When it comes to the design itself, many will agree that the iPhone is without a doubt the master. Another thing that benefits the IOS operating system is the applications. Although the iPhone has its own platform, almost the same apps are available for Android with one small difference – most top apps and games first appear for iOS.

There are people who don’t care so much about their phone until they notice that certain apps aren’t working or that it has slowed down. The reason for this may be that you have not updated certain applications. If you have an iPhone, you don’t even have to do that, because these phones update themselves.

You have probably noticed that applications installed by network operators appear on Android, which is not the case with the iPhone, here you are the only one who chooses the applications that you find useful.

Let’s go back to the lost data, that is, what you can do to prevent it from happening. Encryption offers an additional level of security, which makes it very difficult for the vast majority of hackers (let alone thieves) to get their data. On iOS, data is encrypted automatically as soon as you set a password for the device. 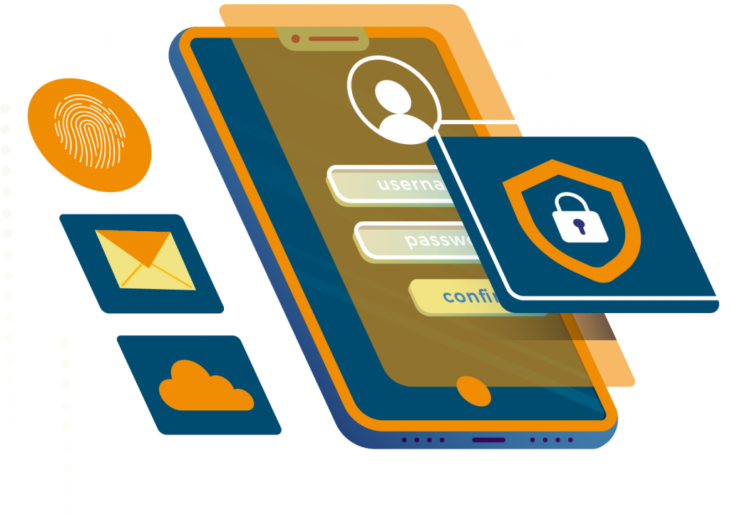 Research has shown that almost 30 percent of smartphone users do not use any screen lock technique. And that is the first step in protecting the privacy and data they have stored.

So, the first step in protecting your smartphone and the data on it is to turn on the screen lock. You can choose the technique yourself – from a PIN or password, through a pattern you draw on the screen, or some stronger biometric protection that includes face recognition or fingerprinting. This way, if the device is stolen, you will have difficulty accessing your data.

Another way to protect data on a smartphone is two-step authentication. While this “extra step” may seem like a hassle to many, it is actually very important. Even if someone manages to “crack” your account password, typing in other credentials is likely to stop them.

There are many reasons why it is important to keep your smartphone protected. Of course, it is important to protect it from physical damage. On the other hand, you certainly have important data in your phone, and if you lose it or someone steals it from you, all that data can be lost forever. In addition, information about your personal information may be hacked from websites you have visited or from other phones.

Android sometimes has a bad reputation when it comes to security, but that’s mostly not justified. Android phones are completely safe, that is, they can be if you use them properly. With a little effort and time, your phone can become a virtual fortress that no one will be able to break through, and if you lose your phone you will not be afraid that someone will steal your data from it or misuse it. It is certainly important that you take some steps that are up to you because otherwise, every phone is at risk.

Smartphones have built-in basic hardware and software protection – but that’s no longer enough protection. Why? Because we are exposed to an increasing number of threats – from the loss or theft of the device itself, dangerous applications that we recklessly download from the Internet to very sophisticated attacks that extract data from the attacked devices.

Most people don’t think about extra cell phone security protection until they first lose their phone or their phone is stolen. Large mobile phone manufacturers have good apps that can locate a lost phone, however, you need to turn this feature on your device yourself, which means you need to verify your account with your mobile phone manufacturer first. So, back up to iCloud and protect your phone in all possible ways.

How Often Should You Change Your Face Cream?

5 Questions About Money That Parents Are Afraid to Answer: How Can EdTech Help?