It could threaten your real marriage even if you’re faithful

Every type of relationship has a complication, but you should definitely know about how this seemingly innocent one can turn into a major problem in other areas of your life.

You probably spend a ton of time at your place of business, so you’ve gotten close with the coworkers that you see everyday. You may have that one person who you’ve gotten especially close with; other people may say that you two are work spouses. That’s cute, until you realize that it could be putting your actual marriage in trouble. Here’s how it usually happens. Don’t make the mistakes these people did. 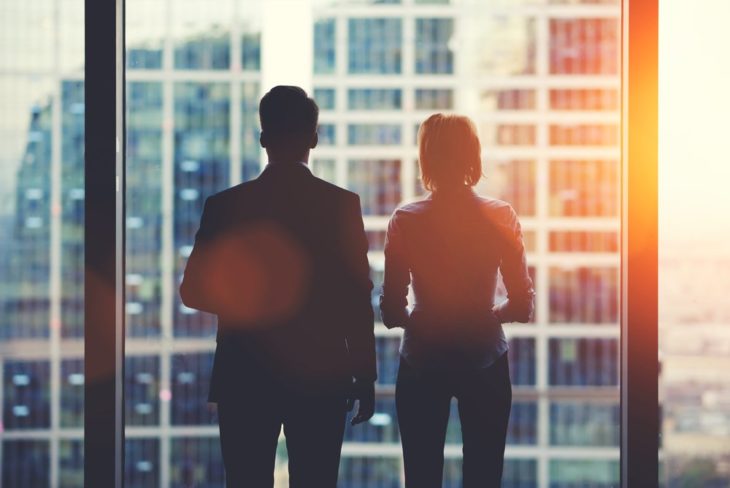 If you haven’t heard of a “work wife” or “work husband,” you may want to ask your spouse if they’ve got one. Typically, a work spouse is someone that you are very close to at work, so close that you act like an old married couple.

These people aren’t necessarily hitting the sack together, but it’s been shown that these platonic relationships can cause serious distress in a marriage. 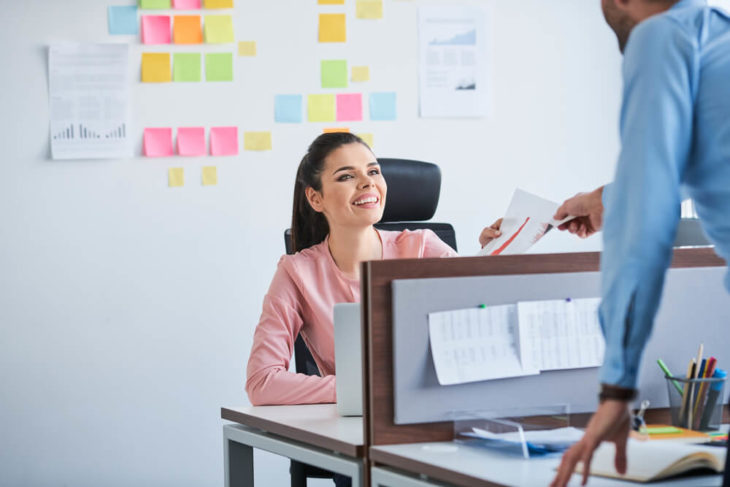 Tracey Cox decided to explore the world of work spouses in order to see how they can affect a real marriage, and she found some surprising results. While not all of the relationships have consequences, some do. Tracey wants you to know why a third person can become a huge problem no matter how much it relates to work.

She wrote, “We spend more time at work than anywhere else and often stay connected even when we aren’t there through email, text and social media. Consequently, we sometimes know our work colleagues better than our partners.” 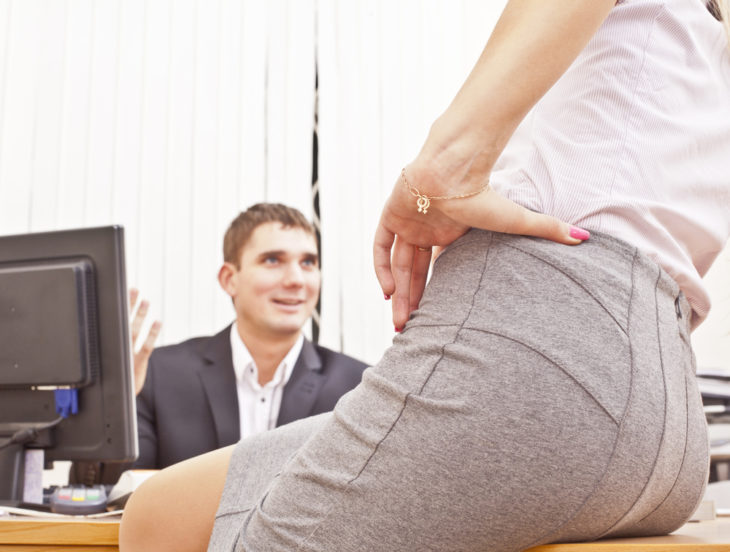 She said that one danger of the work spouse is that the married person gets more comfortable around their coworker than their partner, which can lead to issues with comfortability in your marriage. She explained, “Studies show couples who say they are loved ‘warts and all’ by their partner are much happier and committed to those who think their partner puts them on a pedestal.”

Tracey used the example of one man who said that he wanted his wife to see only his best attributes, so he spilled out all of his real feelings to his work spouse, which led to a decline in closeness to his wife. He said, “I don’t like showing vulnerabilities to my real wife in case it makes her respect me less.” 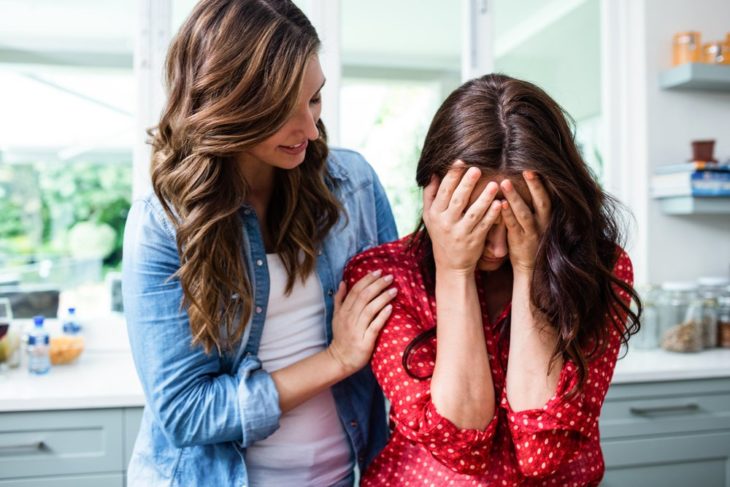 In another example, the husband decided to confide his fears about his real wife’s fertility treatments in his work wife instead of his real wife who felt like she was completely betrayed.

Tracey said, “His real wife found out through another friend that he’d been crying on the shoulder of a friend at work who’d ‘got him through it all.’ [The wife stated,] ‘I was furious and confronted him about it and he was genuinely perplexed as to why I was upset. He said he thought I was going through enough without him off loading his emotions on me.’

“It was such an emotional betrayal, the relationship didn’t recover and they split a few months later.”

She continued, “Even if you don’t feel physically attracted at the start, research consistently shows the more time we spend with someone, the more we are attracted to them.” 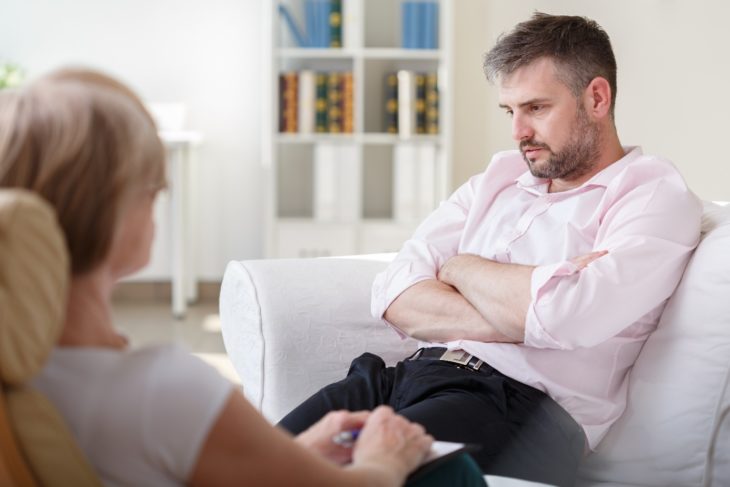 If something goes wrong between you and your work spouse, there’s really no escaping them; that feeling can make working at the office hard for both of you and the rest of your coworkers. She said, “Fall out with your work spouse and it’s not so easy to get rid of them. You’re forced to continue to work, awkwardly, together which makes the whole office tense.”

Do you have a work spouse? Do you or your real-life partner feel like it’s negatively affecting your relationship? Let us know in the comments and SHARE this story!

Preparing for GMAT – Hire a Tutor vs. Self-Study