Are they close to the wedding ceremony?

Recently, a post appeared on Instagram, that Rihanna and Hassan Jameel were engaged. The whole story became even more interesting when the popular singer liked this post and it made many fans think that the couple is closer to the wedding ceremony after two years of happy relationship.

Rihanna has been with a billionaire from Saudi Arabia since the year 2017. So far, the fans have not had opportunity to read the news about Rihanna and Hassan too much, because they want to keep their relationship private. Only a few times, they were photographed together. Many fans thought that they broke up, but all the accusations were denied when they were spotted together at the NBA league game between Los Angeles Lakers and Houston Rockets, right on her birthday. 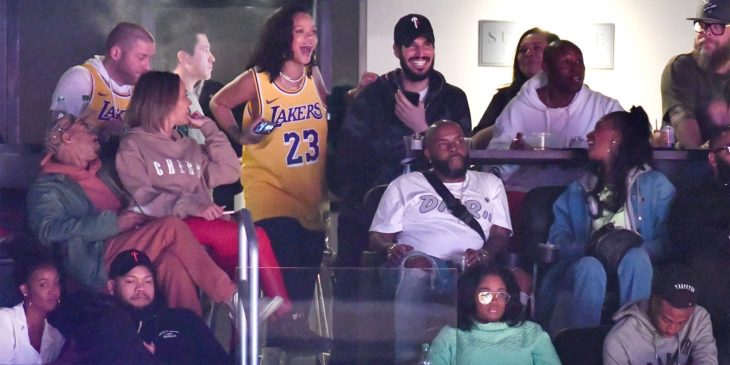 After this event, the public has changed their mind and now everyone believes that the wedding day is very close. Also, the situation was commented by Morgan Stewart and she expressed her opinion that they will soon be engaged and also to get a baby:

“If I was a betting woman and I had to give my opinion about this, I would think Rihanna would go a long haul with this guy. I see an engagement and I also see a baby, probably.” 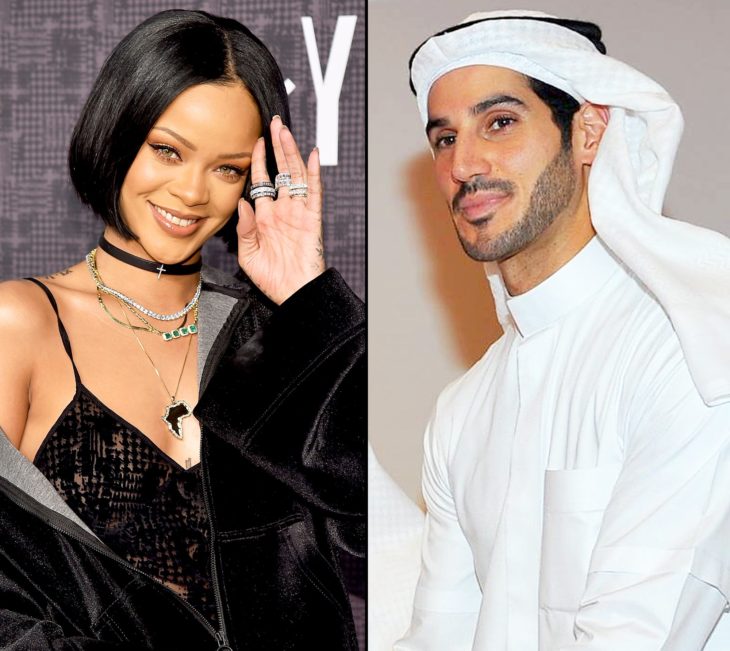 Fan group, which also has a Rihanna among the followers, recently posted the video she liked, so many fans doubt whether this like mean that the star confirms information from the video. In any case, many are happy about this couple, regardless of whether they will soon be married or not.