Rihanna is a very popular singer with millions of fans. We have seen her grow and develop into a singer and a woman she is today, and she hasn’t stopped surprising her with her incredible talent.

When it comes to her relationship with fans, Rihanna mentioned to Logan Hill in 2011 for her Glamour interview, “I wouldn’t want to promote teenage girls having sex. But the reality is, it’s happening, and they’re just a little too young to understand how careful they need to be. That’s a big battle with me, because I’m 23, and a lot of my fans are eight years younger than I am, so there’s a bit of a tug-of-war there.” She further added, “I want to set the right example and, at the same time, live my life. So I kind of let go of that and was just really honest. I feel like pop stars can’t be rock stars anymore because they have to be role models, and it takes the fun out of it for us because we just want to have fun with art.” The singer also further talked about how she knows that she has a significant influence on young women. “We live different lives, but we have a lot of the same life experiences. They trust the things that I say because it’s coming from a peer, as opposed to a parent. And you have to put on your role model hat…. They know you’re just as rebellious as they are, so if you say something is wrong, it’s wrong for sure,” the singer stated. 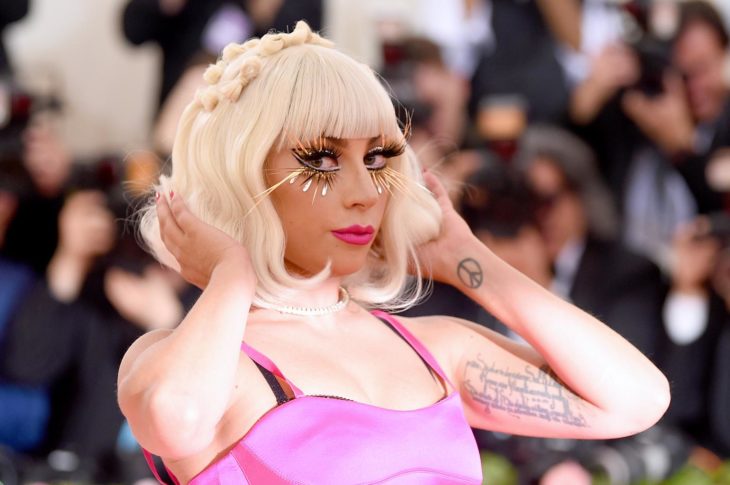 In the same interview, Rihanna also talked about Lady Gaga and her relationship with her fans. Lady Gaga calls herself Mother Monster, and she refers to her fans as Little Monsters. To the question, if he thinks that she is a maternal figure to her fans like Lady Gaga implies for herself, the singer answered, “No, because I don’t look at [my fans] as followers under myself. We’re peers. They’re right here with me. I need them more than they need me. I need their feedback, I need their honesty, and I need their support. Without that, it’s pointless. I respect them very, very much.”

Glowing Skin, a Dream? No More!